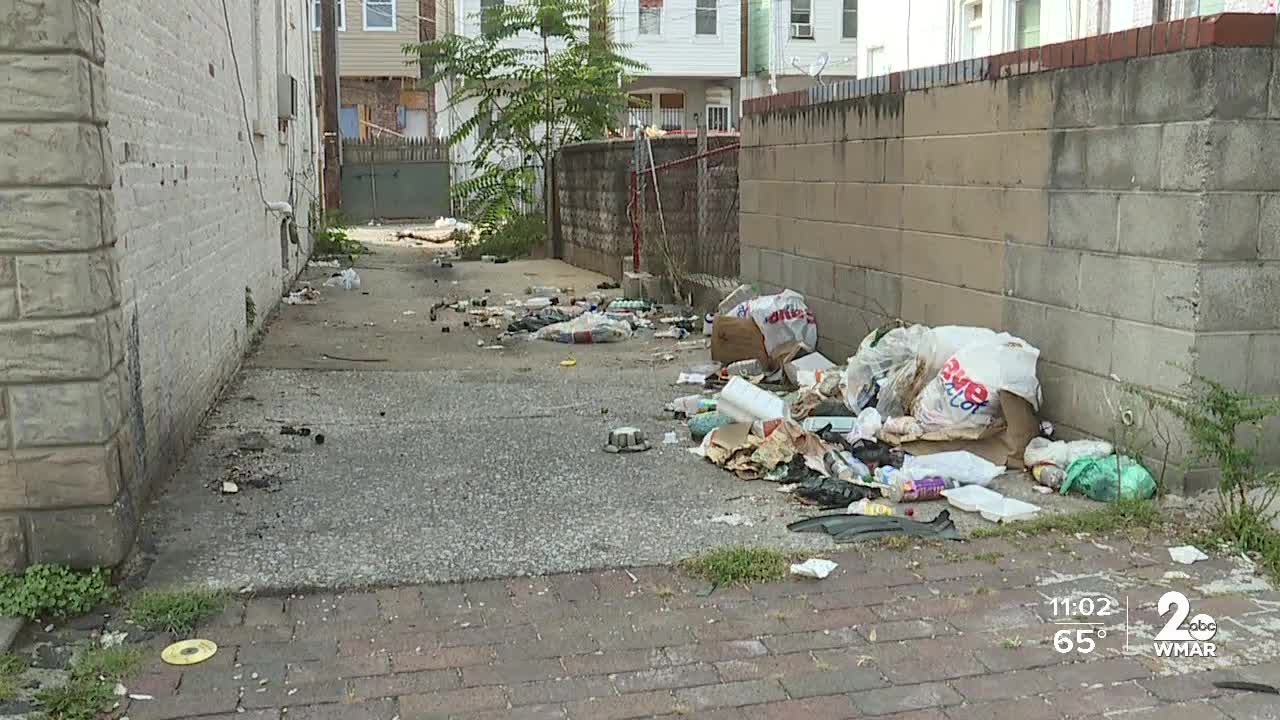 BALTIMORE — Two Baltimore city councilmen are calling on Mayor Jack Young to give bonuses and raises to all sanitation workers.

Councilmen Zeke Cohen and Yitzy Schleifer also blame city leadership for what they call "mismanagement" at the Department of Public Works.

Since the beginning of the pandemic, Baltimoreans have complained going weeks without their trash being picked up. Many have complained about lack of response from DPW and city officials.

“This is not the fault of the workers, but management needs to a better job," Cohen said. "What is killing our city right now is inaction by the administration.”

DPW has blamed the pandemic for the problems after COVID-19 took out more than half of their employees.

The first and fifth district councilmen said the virus is only part of the problem and believe paying these workers a fair wage is one of ways to solve the trash problem. They believe if it already happened, the agency would be able retain employees and keep trash routes covered, even in a pandemic.

Staffing shortages have been a constant problem at the department, Schleifer said.

"We're already spending $100,000 into the millions in emergency contracts to pick up the shortfall," he said. "If we just did it right from the beginning we'll be saving long term."

In a letter to Mayor Young, the council members urged the mayor to use CARES Act money to give sanitation workers a $5,000 bonus, asking him to also consider giving them a $4/hr raise.

“In the richest country on Earth, we're paying these folks in some cases $11/hr. That is simply not good enough for our city," Cohen said.

Cohen said the city still has $50 million left of CARES Act money that could easily cover the cost of around $750,000.