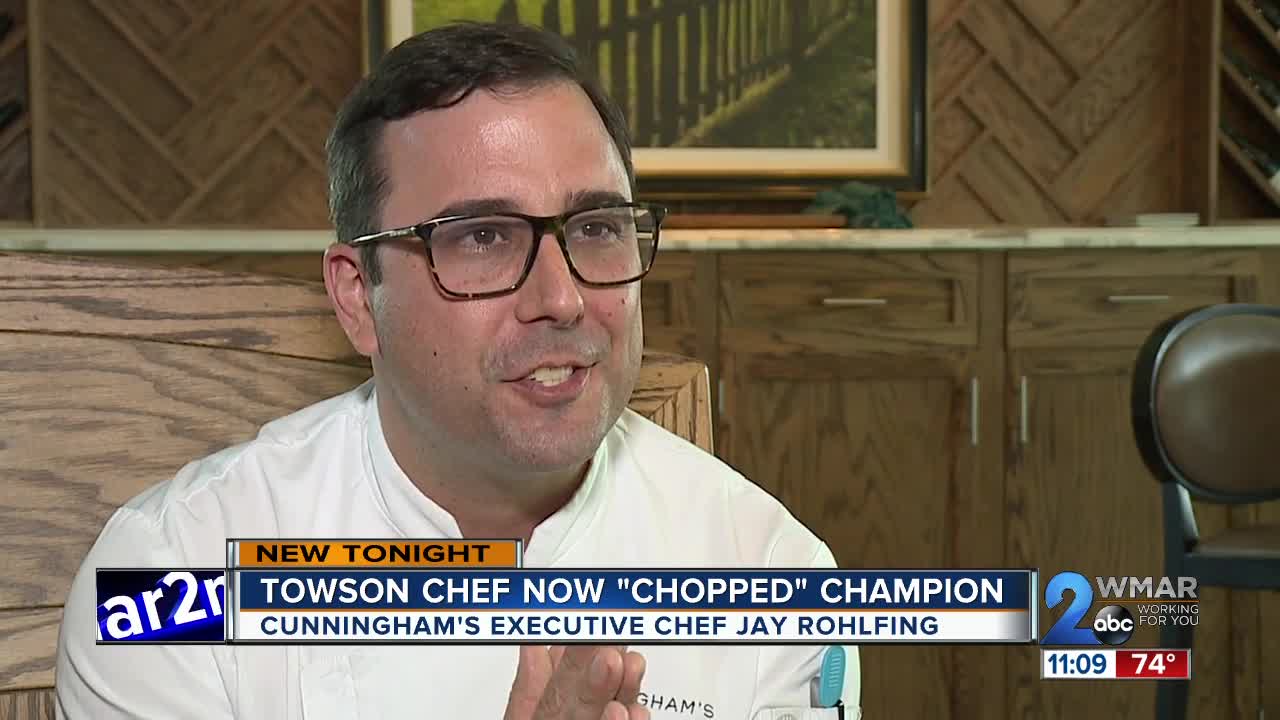 Chef Jay put his skills to the test on the cooking show "Chopped," which he won! 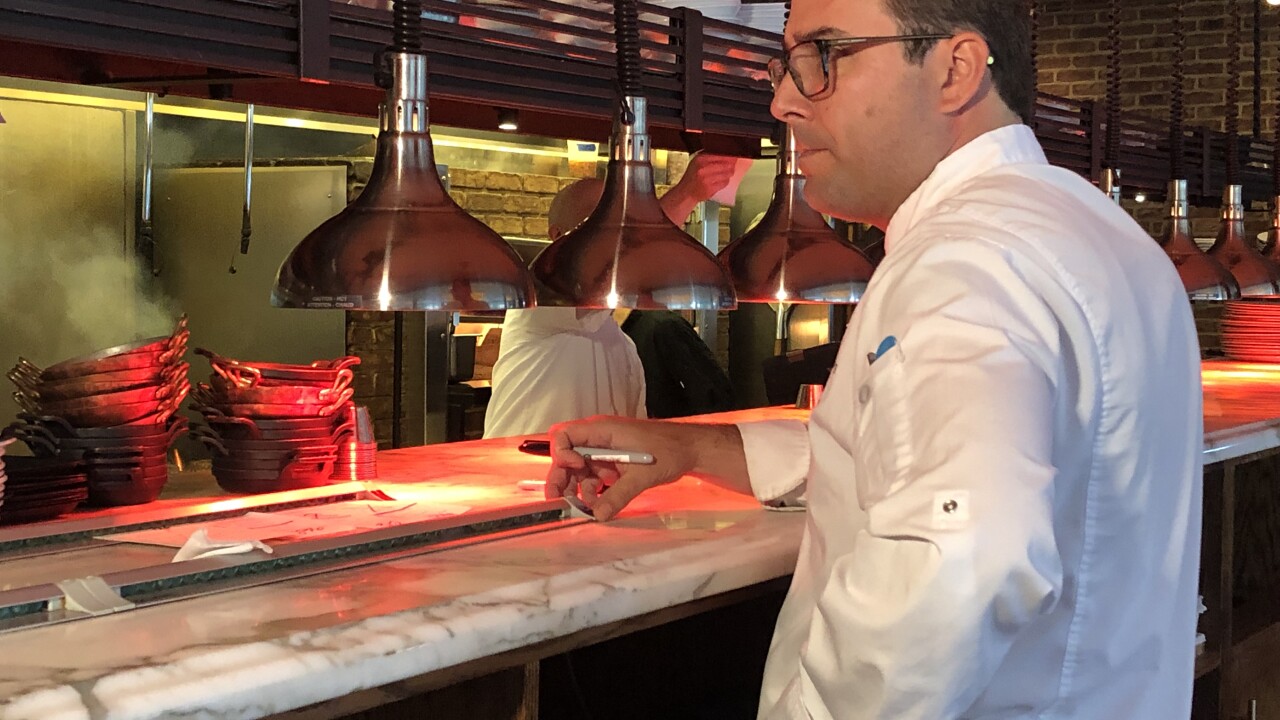 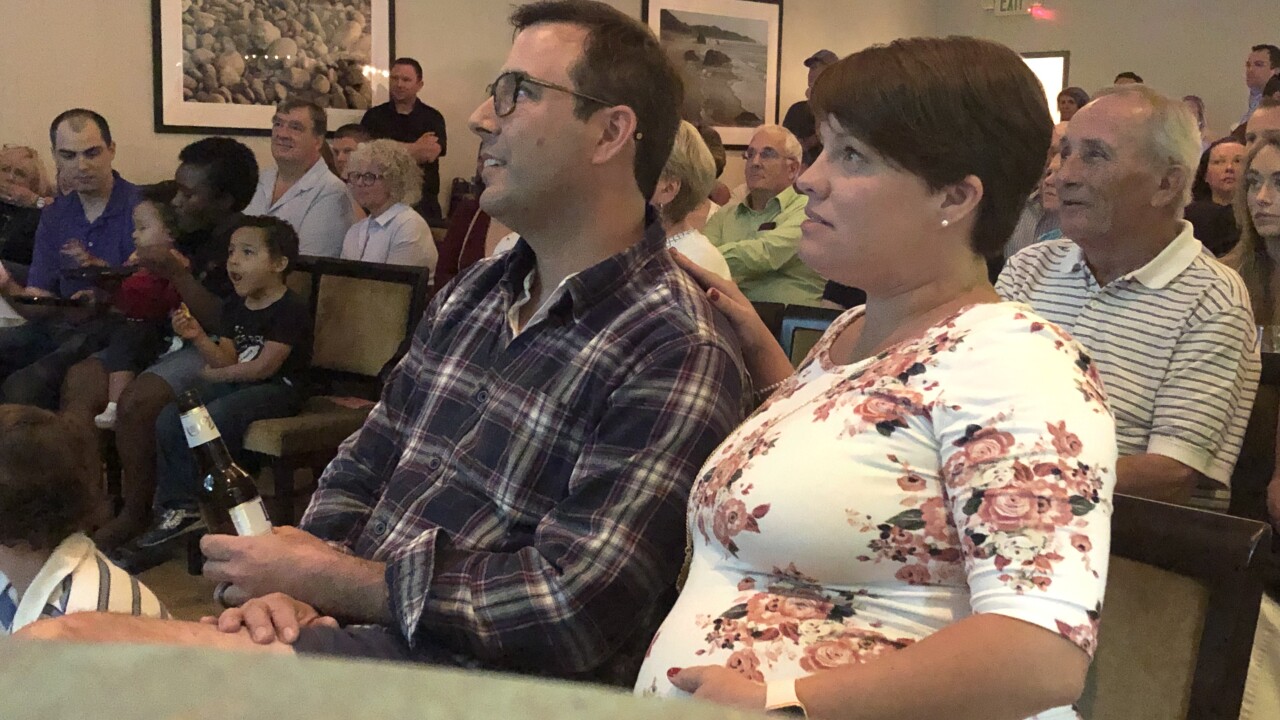 TOWSON, Md. — "It's the only job I've ever done," said Jay Rohlfing, the Executive Chef at Cunningham's Restaurant in Towson. He said he washed dishes at first, watching the cooks and quickly became one. He's been at Cunningham's for three-and-a-half years but has been cooking his whole life.

Chef Jay put his skills to the test on the cooking show "Chopped," which he won!

He passed the appetizer round using a cake made out of bologna.

"When I opened it up I just didn’t understand it. It’s some sort of Midwestern oddball ingredient. It was a real challenge," said Chef Jay.

Then he beat the entree round using kidneys and won the dessert round, even though he forgot to turn the machine on for his sorbet.

The episode was shot in April of 2018 so Chef Jay had to keep the secret that he won until Tuesday night when the episode aired. He watched the full episode surrounded by his family and friends.

"We're more about the 'we' than the 'I.' I'm happy to share it with all these people," said Chef Jay.

Chef Jay said he was grateful for the experience.

"I'm proud to represent Baltimore, represent the town I grew up in."

His plan for the prize money is a farm for his family. That's why he loves Cunningham's, because he said they care about farming, the neighborhood and the community.