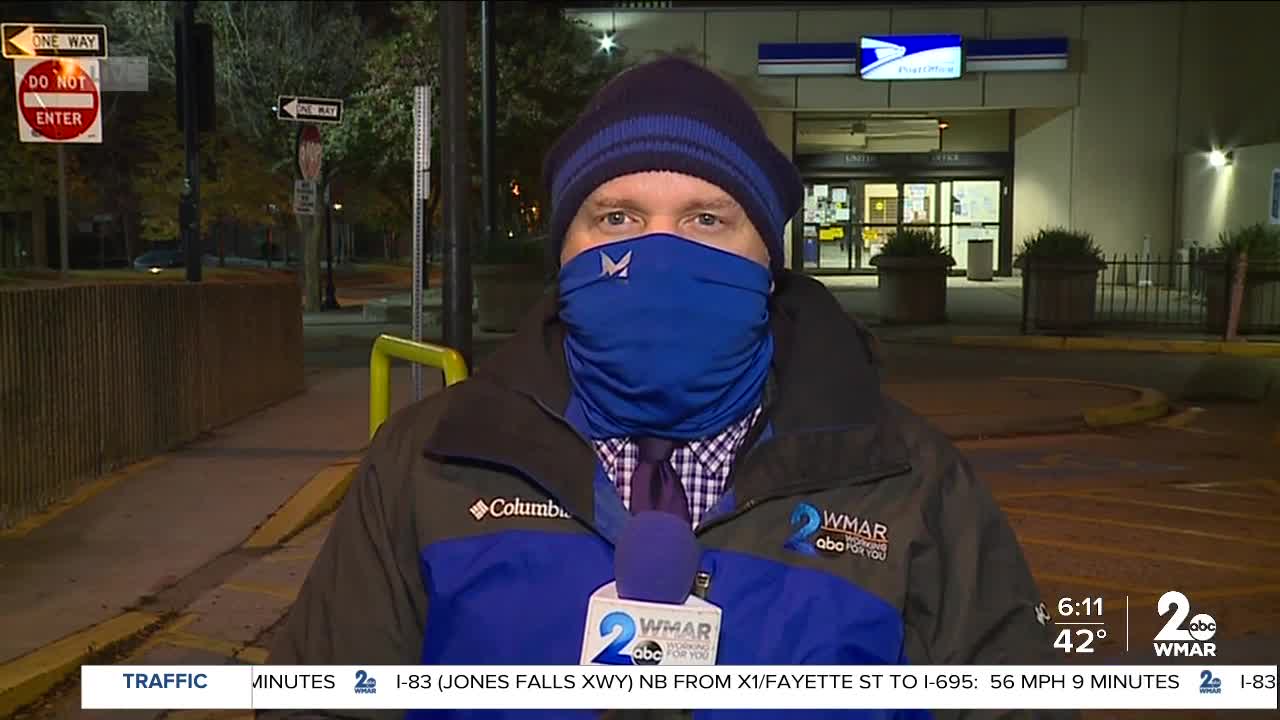 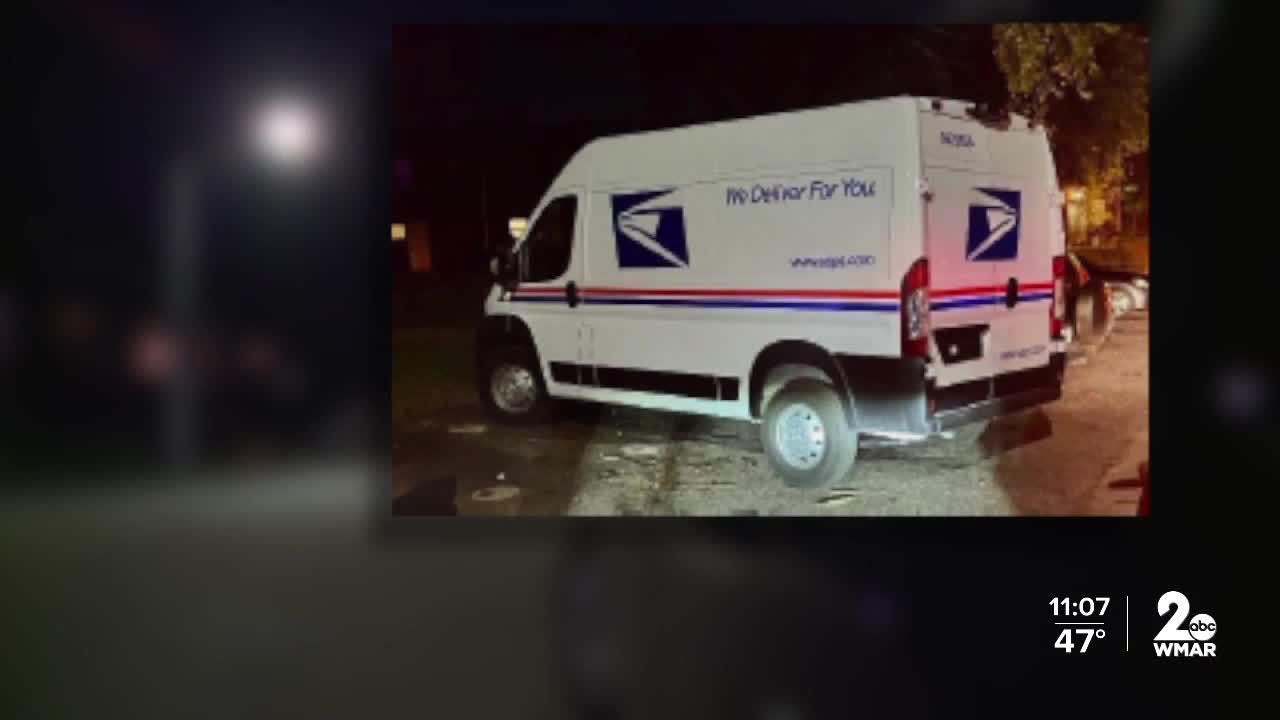 On Monday, a mail carrier was carjacked around 6:00 p.m. in the 2700 block of W. Mosher Street in West Baltimore. Police said the USPS employee was delivering mail when his truck was stolen by a man who implied he had a gun. The driver was not injured.

However, police are still searching for the suspect and the truck. There’s also a $50,000 reward for information.

Less than 24 hours later, police tell WMAR-2 News, two men held a UPS driver and a passenger at gunpoint on Tuesday around 5:00 p.m.. in the 3600 block of Mary Avenue in Northeast Baltimore. The men stole the delivery truck, but it was later found nearby.

The driver and passenger weren’t injured.

Police say on the very next day, an Amazon delivery driver who was about to drop off a package was the victim of an attempted carjacking. The suspect nearly stole his car but the driver was able to pull him out before he could get way. The suspect later fled. The driver was also not injured in this incident.

City Councilman John Bullock, who represents the district where the USPS mail carrier was robbed sent us a statement.

"It is truly unfortunate that a Postal worker experienced this in our community. We are hopeful that more information will be uncovered. This is reflective of the challenges with crime in Baltimore.”