The other side of restaurant restrictions 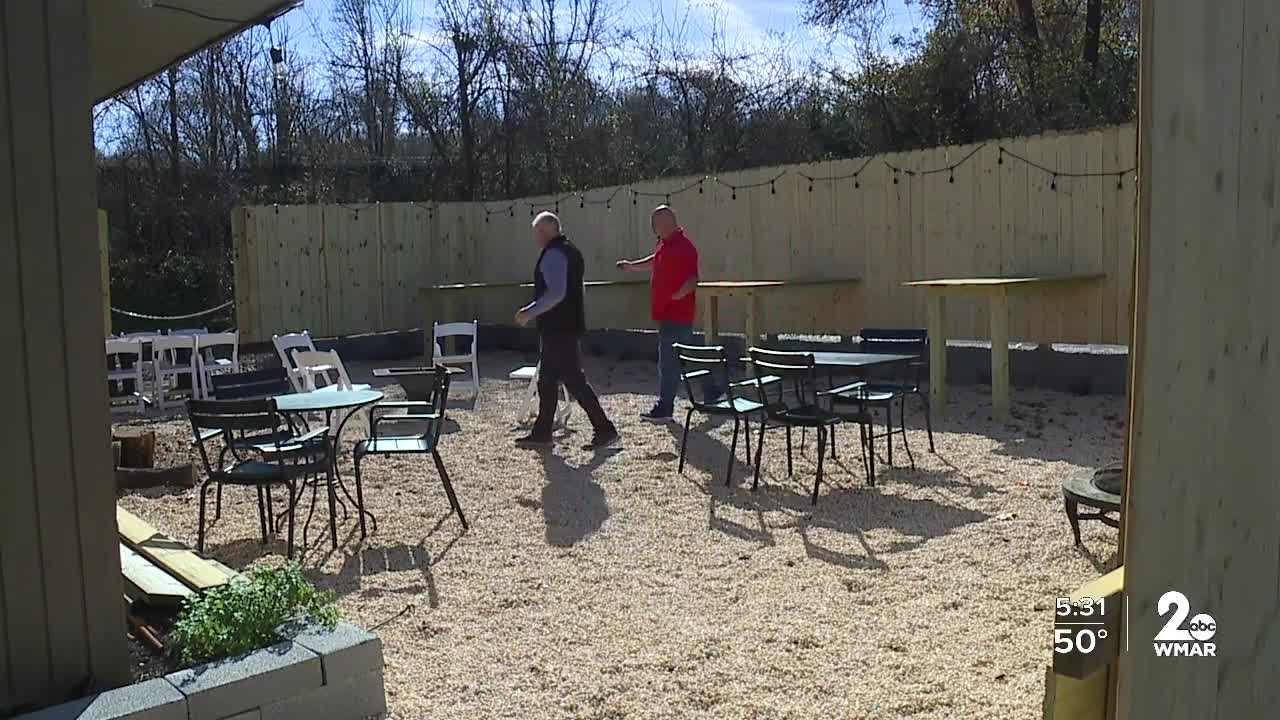 The other side of restaurant restrictions

Last time we met John Sparkman, he was a new bar owner and was ready to put his own spin on it.

Now, a few months later, how does it feel to be in this business?

"I've finally reached my dream I've worked my entire life to get here, there's not a day that goes by that I think it could be gone," Sparkman said.

Well much like the rest of 2020 his dream has turned into a nightmare.

"In the past year and a half it's spend money and make no money," he explained.

It's tough to make financial goals when 95 percent of your business is gone.

In another attempt to expand his business, John has expanded again. Now he's built this enclosed outdoor patio with fire pits.

"Space to do some live entertainment, some acoustic stuff. Just a different area to gives people a nice spot to be a little secluded and enjoy themselves," he sai.d

Now regulations are changing and with limited resources, he's had to cut back as well.

"We've shut down some pool tables due to the fact people are not adhering to the rules."