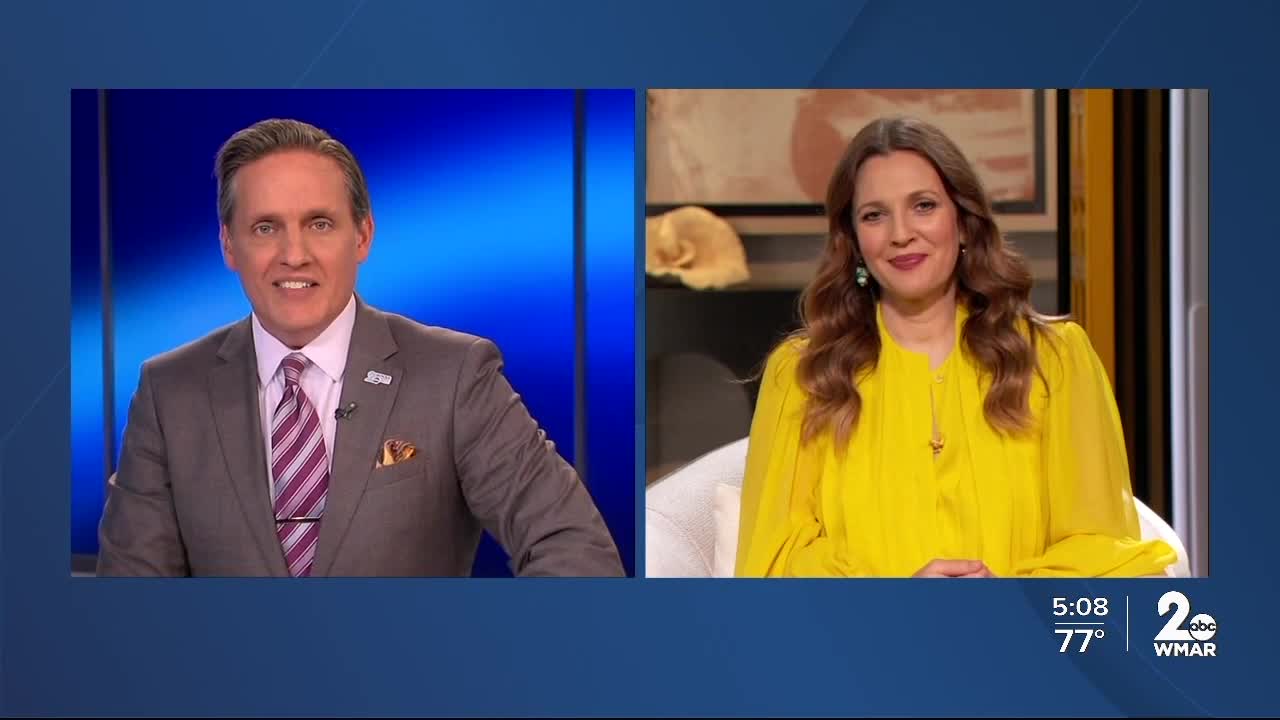 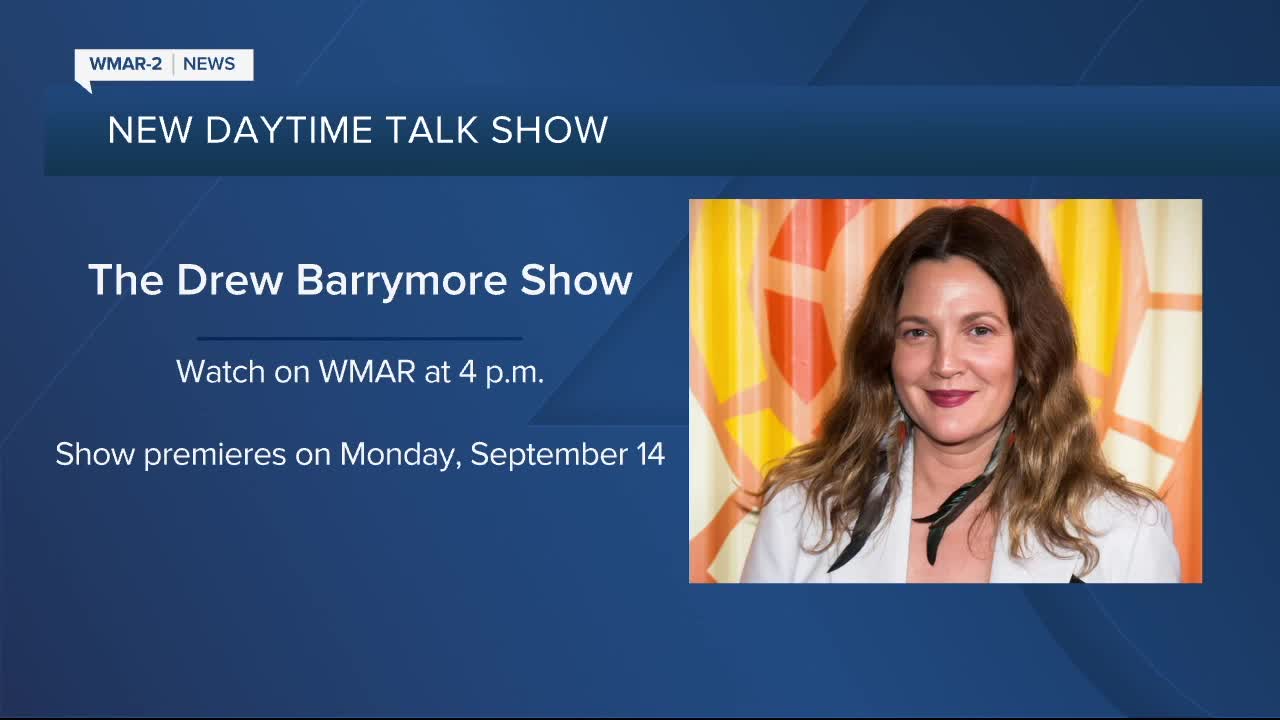 BALTIMORE — One of the most recognizable women in Hollywood is coming to the small screen, and you’ll be able to watch her every day on WMAR.

Drew Barrymore says she wants to be more than a talk show host - she wants to create a movement, toward elevating and inspiring people. She calls it the "Army of Optimism.”

“You know the Army of Optimism is a place where you realize that optimism and happiness isn't this silly thing,” she said. “It's hard, fought for. It takes effort. It's not always easy; it’s not always on tap. But the reward is optimism, and happiness for the effort that goes into it. it's sort of that journey to get there, that I am equally as excited about, to figure out on this show.”

Barrymore has been world famous since she starred in “E.T. the Extra-Terrestrial” back in 1982 – at the age of seven. Now - 38 years, dozens of movies and a lifetime of experiences later, “The Drew Barrymore Show” is about to become a reality. Barrymore is also a producer on the show; she and her team have put together a documentary about the development of the project.

“We're an orchestra; we've all got instruments. Sometimes we play in unison, and sometimes we play jazz, man,” she said. “There's a whole process to how something like this exists. and I want to take people behind the curtain and really explain what this year long journey - in this year - has been.”

In several instances in the documentary, Barrymore is overcome by emotion when talking about her new show.

“A show like this, is a limitless opportunity,” she said. “And I think a lot about the kind of television I watched growing up - I loved those juicy good sit-down interviews. I want to take a breath and really talk to people. And I also think there is so much to uncover and peel away the layers of all the interesting, functioning good things there are in life as well. And they keep me going. I just know we have a ton of different interests and if we can have a show that taps into many different aspects of life, cohesively in a storytelling way, in an hour, that's my goal.”

Starting a new show – during a worldwide pandemic – has brought unprecedented challenges.

“I'm hoping it is the right show,” she said. “And we did try to turn obstacles into opportunities. I thought a lot about what I thought people should have and deserve when they're watching their TV’s or their content, however they digest it … And I thought how could I get my journalistic integrity and have those interesting sit-downs, but also be myself and celebrate the people I've gotten to live alongside with and do some of the things I'm most proud of, and celebrate them”

Christian asked Barrymore whether she had ever visited Maryland, and she said she had. She shared a memory of a trip to Annapolis - eating crabs by the water with friends.

“I am a crab fanatic” Barrymore said. “I was in Annapolis, pounding the crabs at a dock restaurant, while boats were going by and I was like ‘This is living.’ I love it. I would love to come there - please have me!"

The Drew Barrymore Show premieres on Monday, September 14th. It will air every Monday through Friday at 4:00, on WMAR.