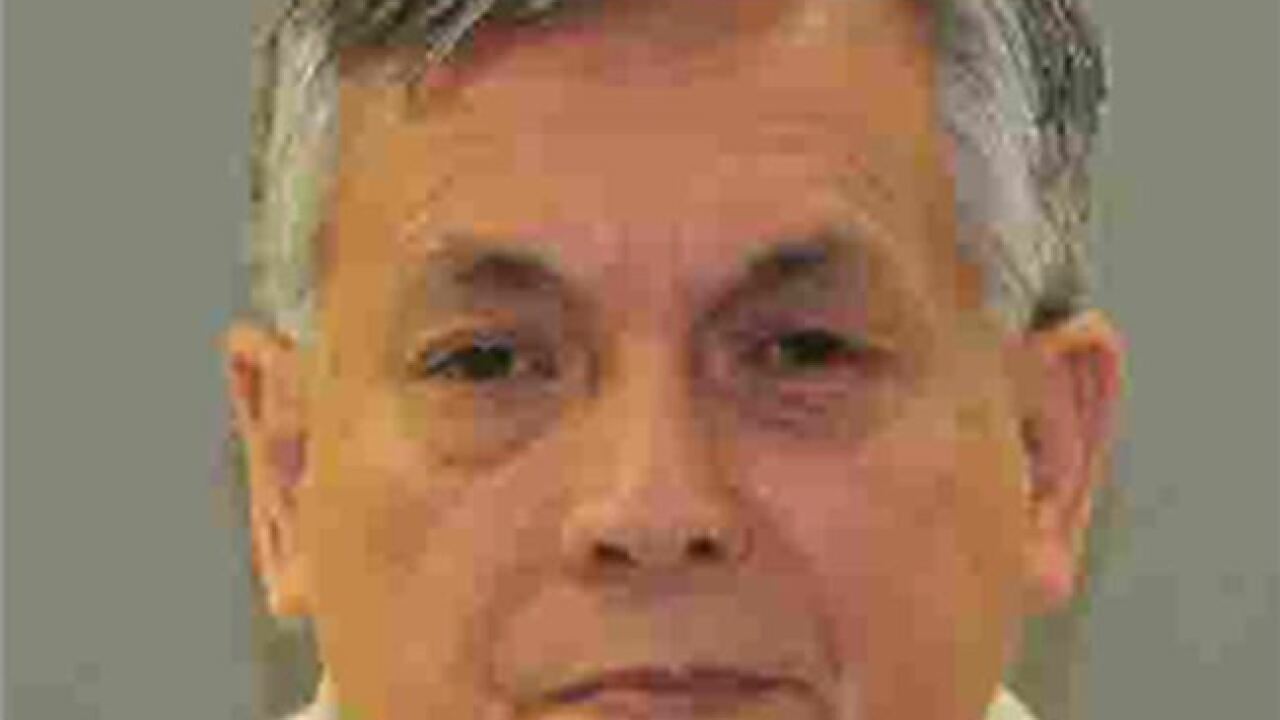 Against the wishes of prosecutors, a judge has granted bail to a Frederick County pediatrician charged with raping a patient.

Dr. Ernesto Torres was arrested Tuesday after being indicted by a grand jury on accusations that he raped an 18-year-old female during an examination at his medical practice.

"We believe, based on the allegations, that Dr. Torres poses a significant threat to the public, which is why we requested he be held without bond," Smith said. "To date, we have had 11 additional potential victims come forward. We will review each one independently of the other to determine whether they are sufficient to charge. We again encourage anyone with information regarding the case to contact authorities immediately.”

In the end, the judge ruled to set a secured bond of $100,000, and ordered Torres be placed on home detention while his case plays out in court.

The bail conditions require Torres to surrender his passport and to have no unsupervised contact with any patients or minors.

Police say they're conducting additional interviews as part of their ongoing investigation.