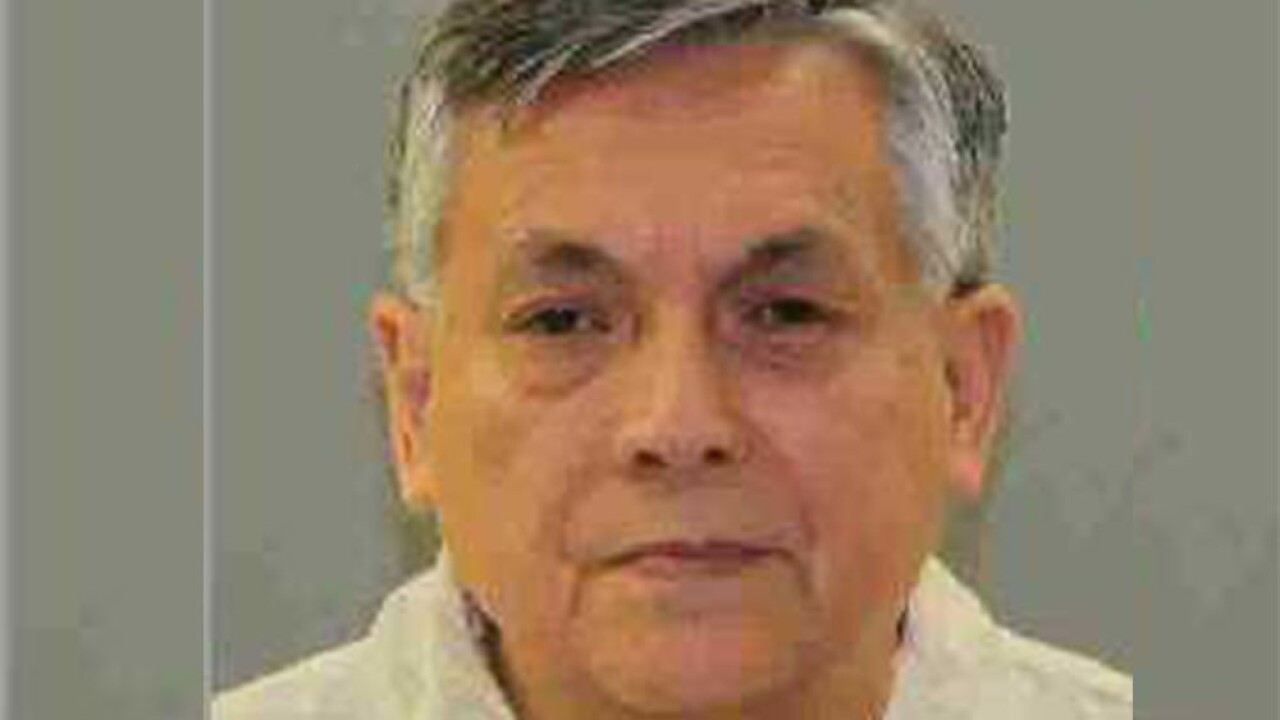 Frederick Police Department
Dr. Ernesto Torres is accused of raping a patient during a medical exam

FREDERICK, Md. — A 68-year-old Frederick pediatrician has been taken into custody for allegedly raping an 18-year-old female patient.

Frederick Police launched an investigation into Dr. Ernesto Torres on April 26, after allegations were made that he sexually assaulted the patient during an examination at his medical practice.

On May 3, the case was presented to a Grand Jury, who ultimately decided to indict Torres on charges of second-degree rape, second-degree assault, and fourth-degree sex offense.

At around 7:30 a.m. Tuesday, police arrested Torres at his Frederick home, in the 7600 block of San Di Gan Drive.

Torres is scheduled to appear for a 2 p.m. bond review hearing on Wednesday at the Frederick County Circuit Court

Police say they have no information indicating that there are any other victims.