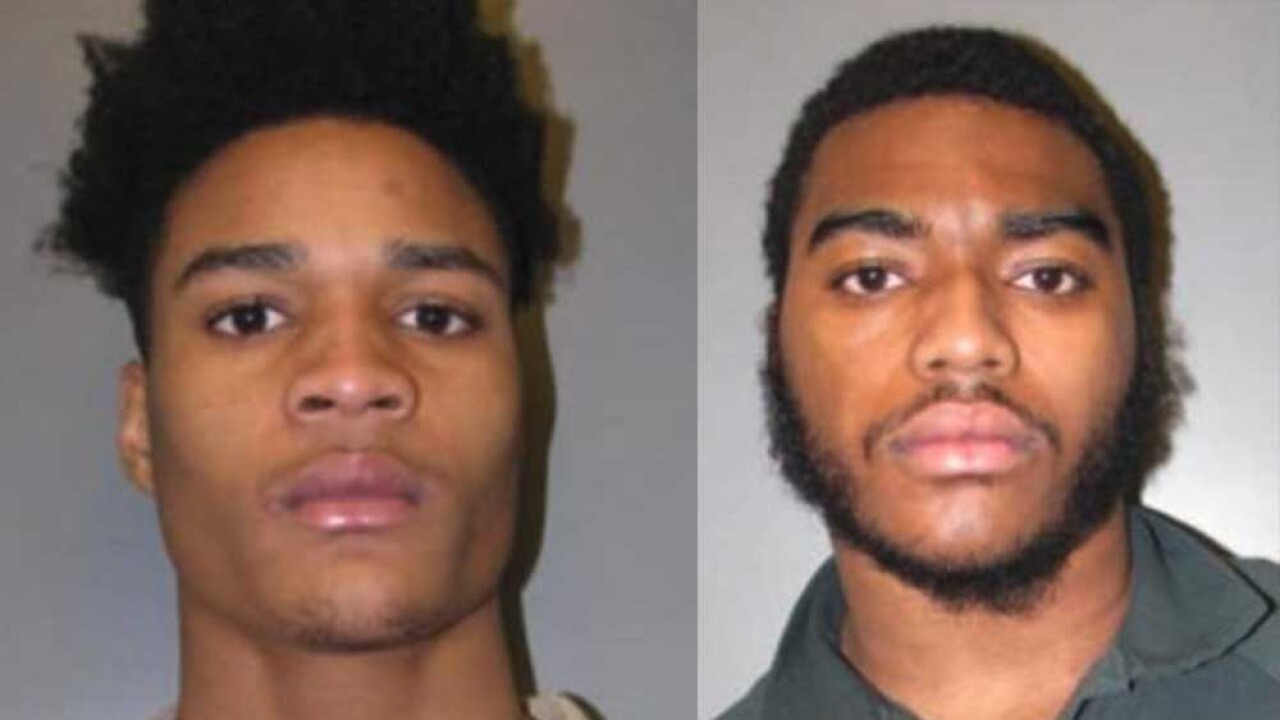 SILVER SPRING, Md. — Two men are behind bars in connection to a double murder in Silver Spring.

It's alleged that on January 28, Hunt shot and killed 23-year-old Jordan Alexander Radway and Deon Roberts, 24, during a marijuana deal in the 11600 block of Stewart Lane.

Officials say earlier that day, Barnett arranged for Radway and Hunt to meet and make the deal. Radway however had to get the marijuana from Roberts. Later that evening just before 8:30 p.m., Roberts accompanied Radway to his meeting with Hunt. Witnesses told investigators that minutes later they heard gunshots and saw a car speed away.

A call then came into police, for what was initially thought to be a serious crash. Upon their arrival, officers found Radway and Roberts deceased inside their car with gunshot wounds. Their vehicle had also struck multiple parked cars.

The following day, the Medical Examiner ruled both men's death a homicide by shooting.

On January 30, detectives obtained an arrest warrant for Hunt and took him into custody later that same day on two counts of first degree murder. The next day, Barnett was located and charged with conspiracy to distribute marijuana.

Both men are currently being held without bond.

Police say the investigation is ongoing and ask anyone with information to contact them at 240-773-5070.