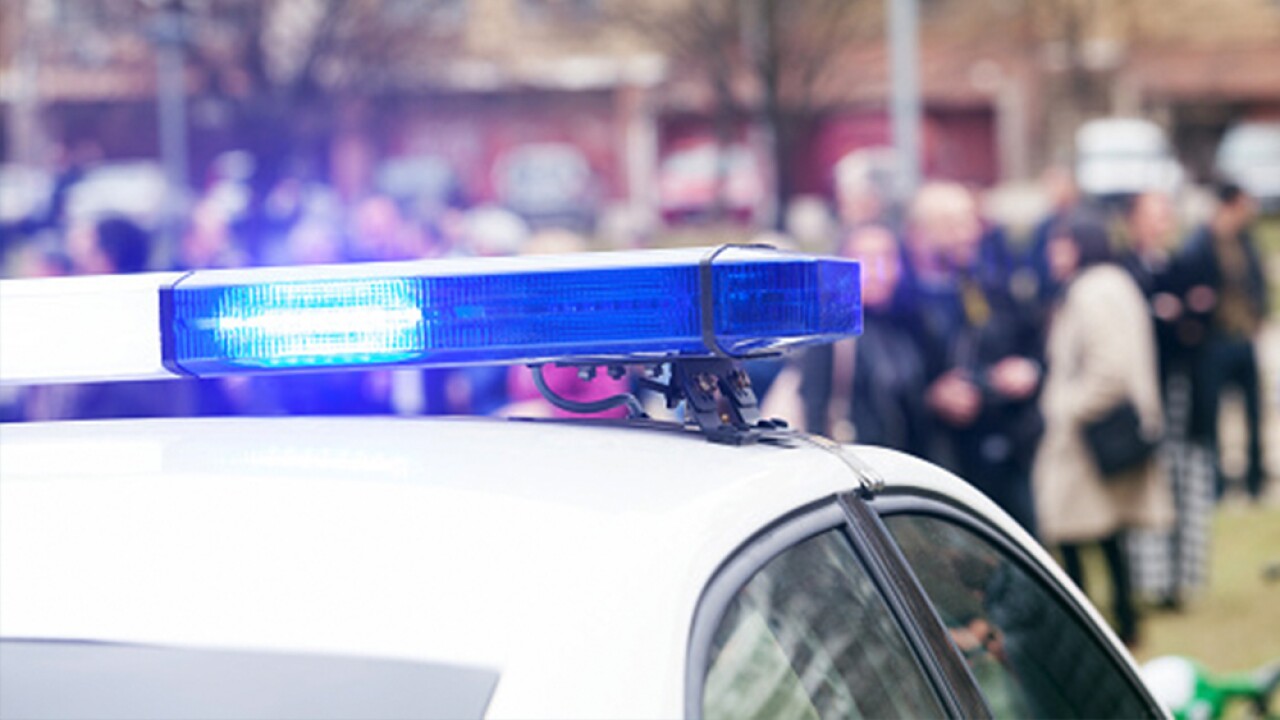 SILVER SPRING, Md. — An investigation is underway after two men were found shot to death inside a vehicle on Monday night.

Montgomery County Police initially responded to a call for a serious accident at around 8:37 p.m. in the 11600 block of Stewart Lane in Silver Spring.

Responding officers found the two men dead inside a car at the location. Both men appeared to be shot. Their vehicle had also reportedly struck multiple parked cars.

The two victims were identified as 23-year-old Jordan Alexander Radway of Laurel and Christian Deon Roberts, 24, of Silver Spring.

Police say the investigation is ongoing.

Anyone with information regarding these deaths is asked to contact the Major Crimes Division at 240-773-5070.