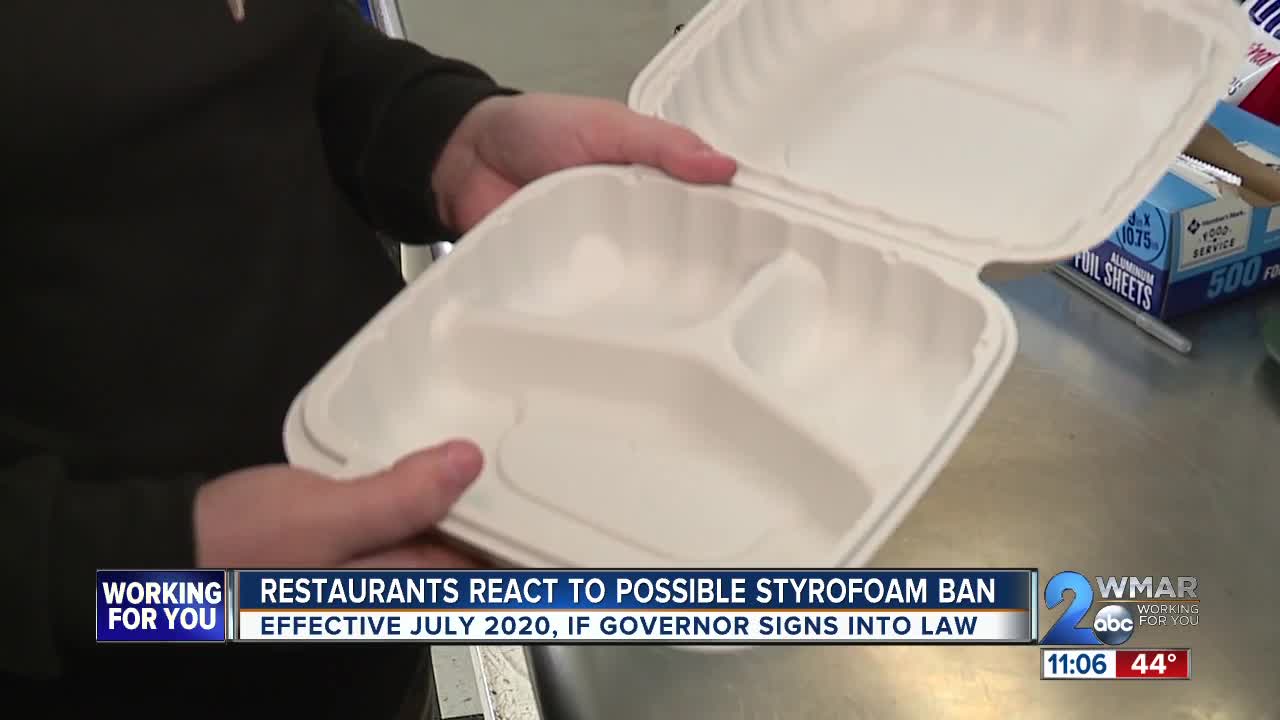 The House and Senate have both passed the Styrofoam ban. 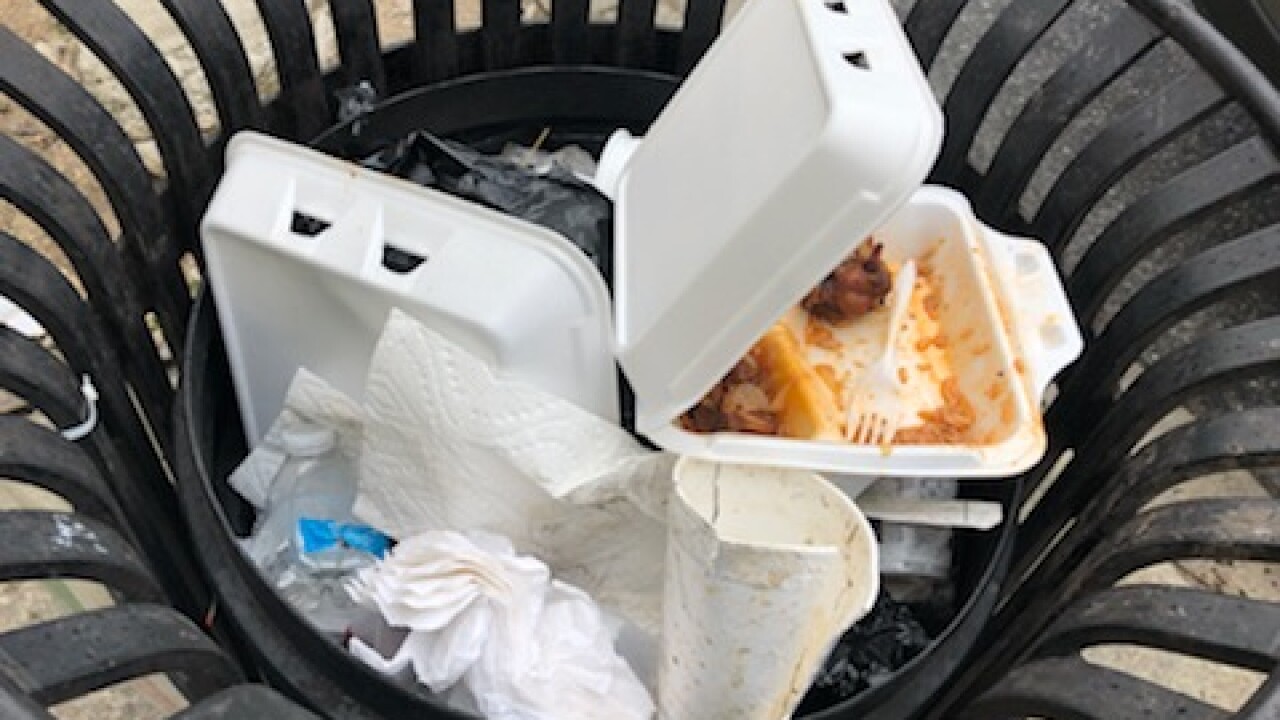 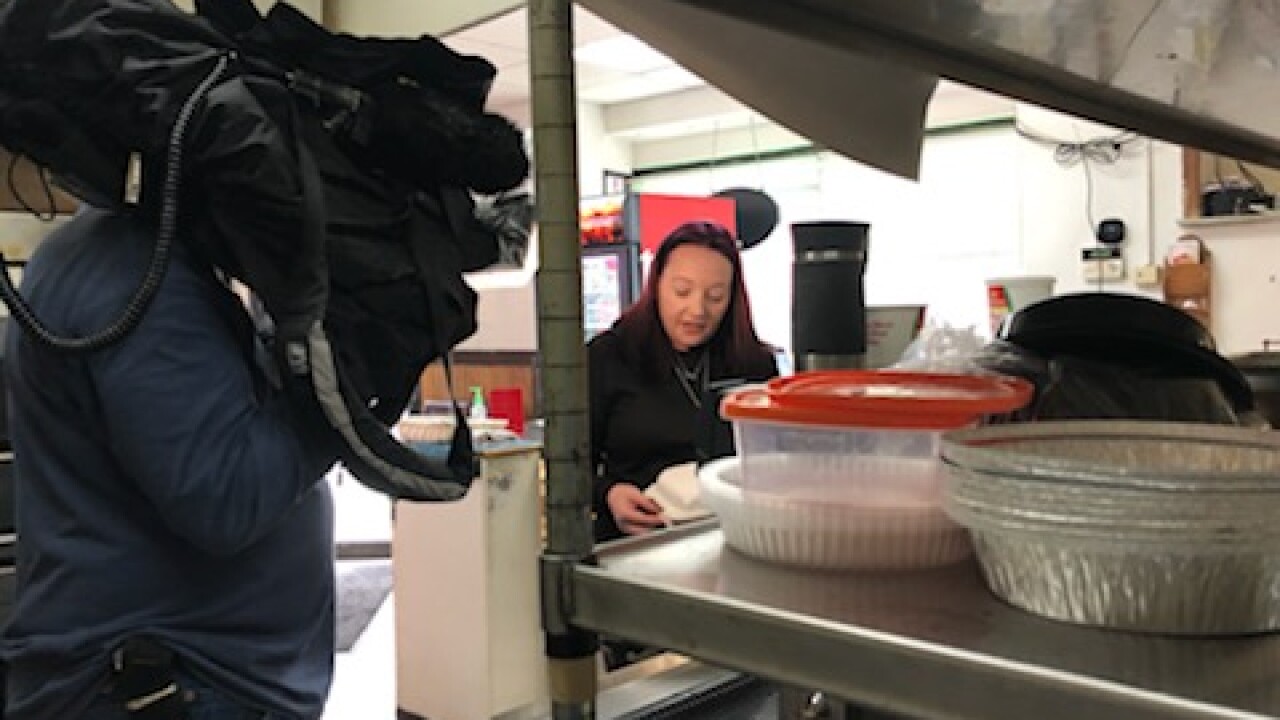 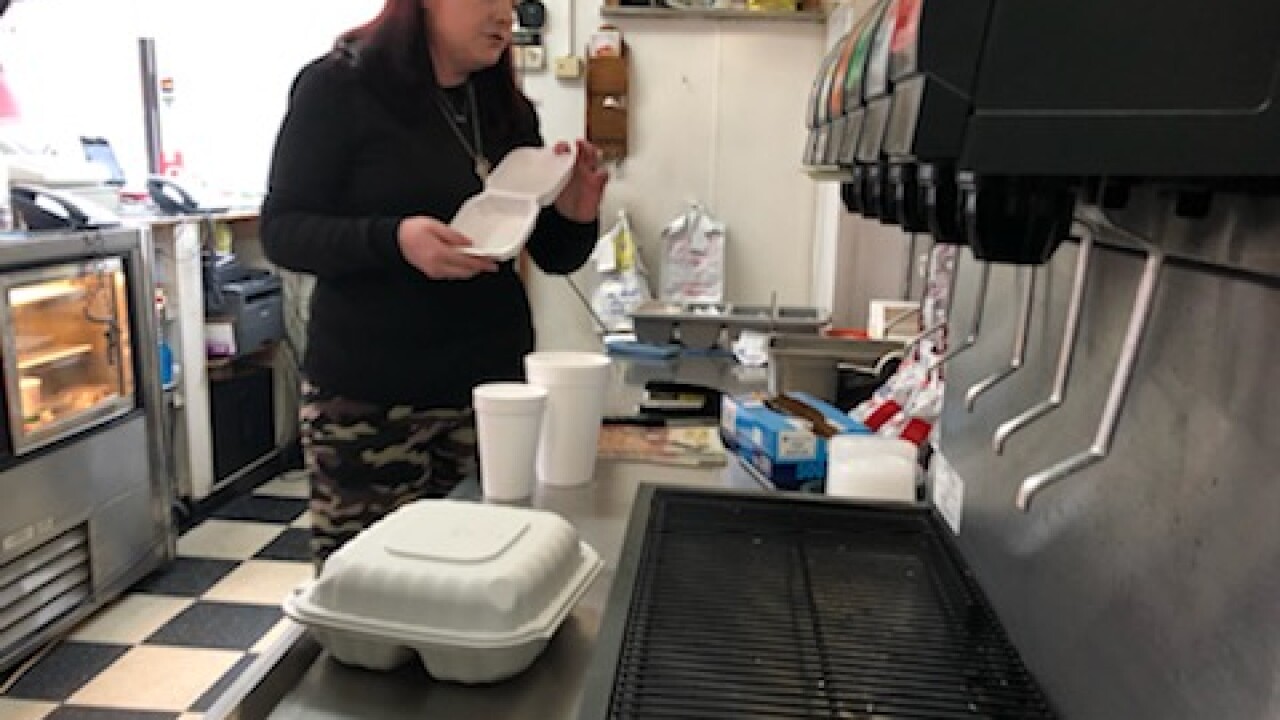 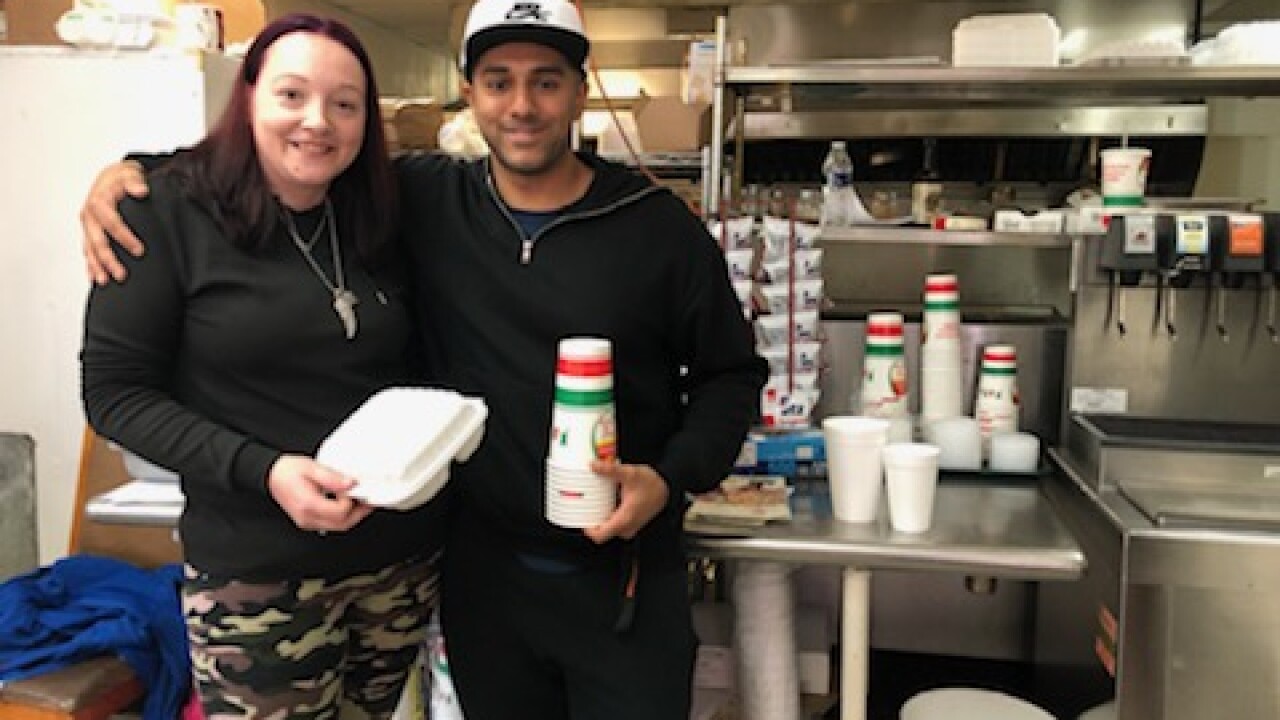 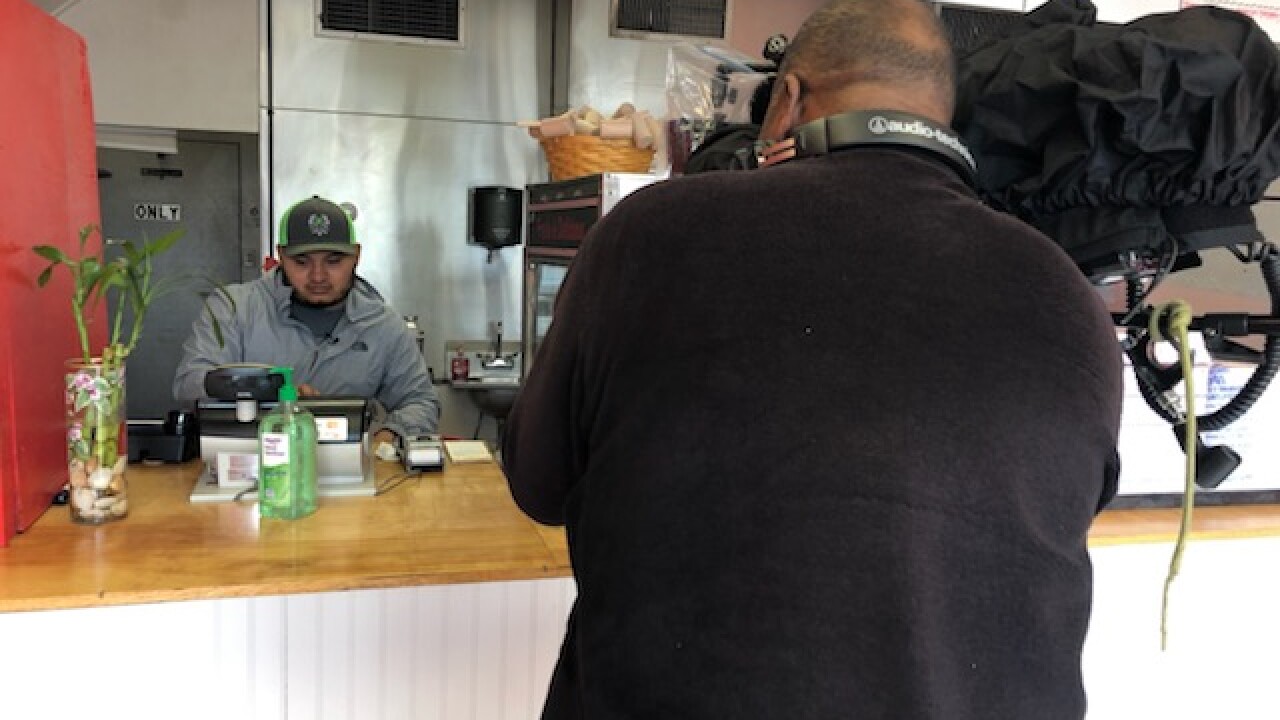 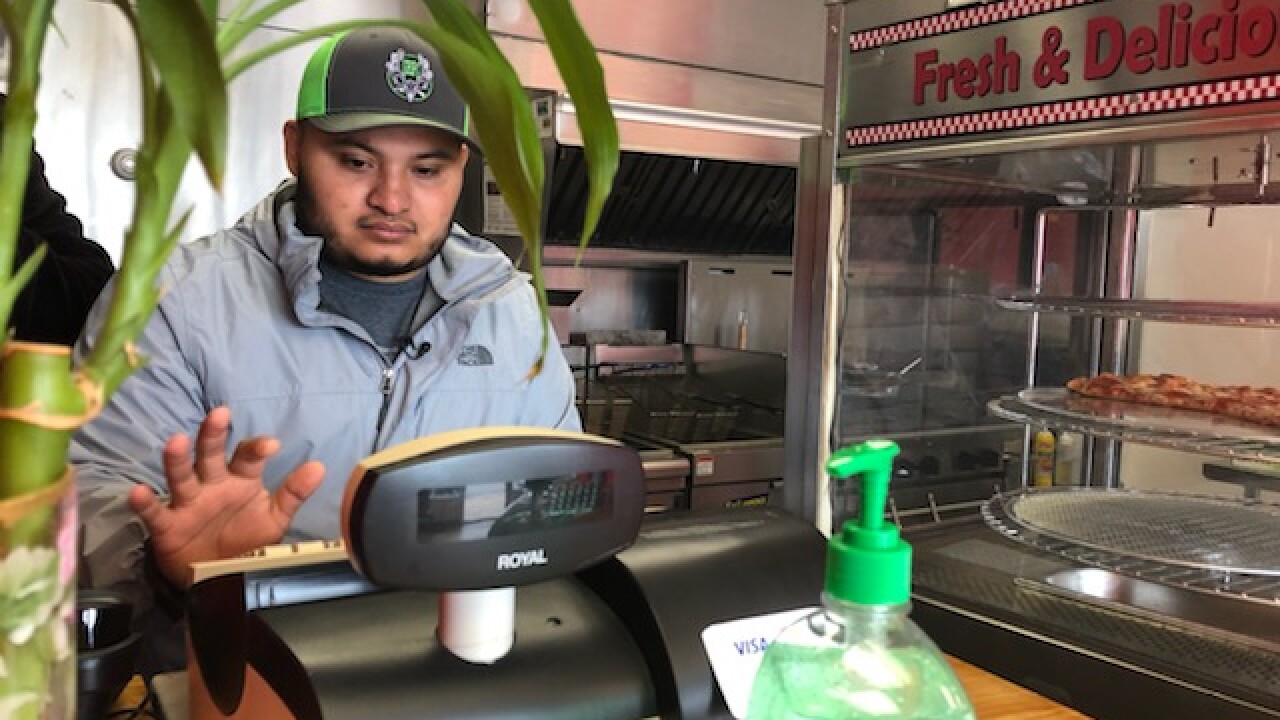 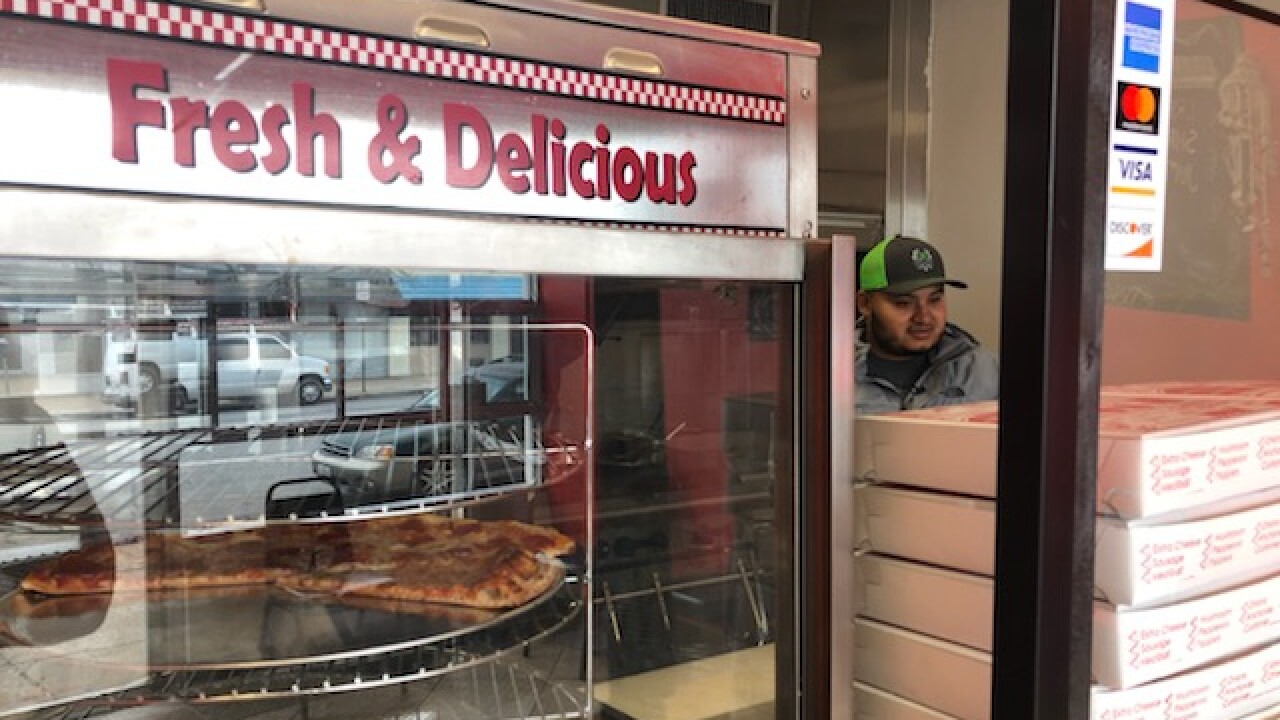 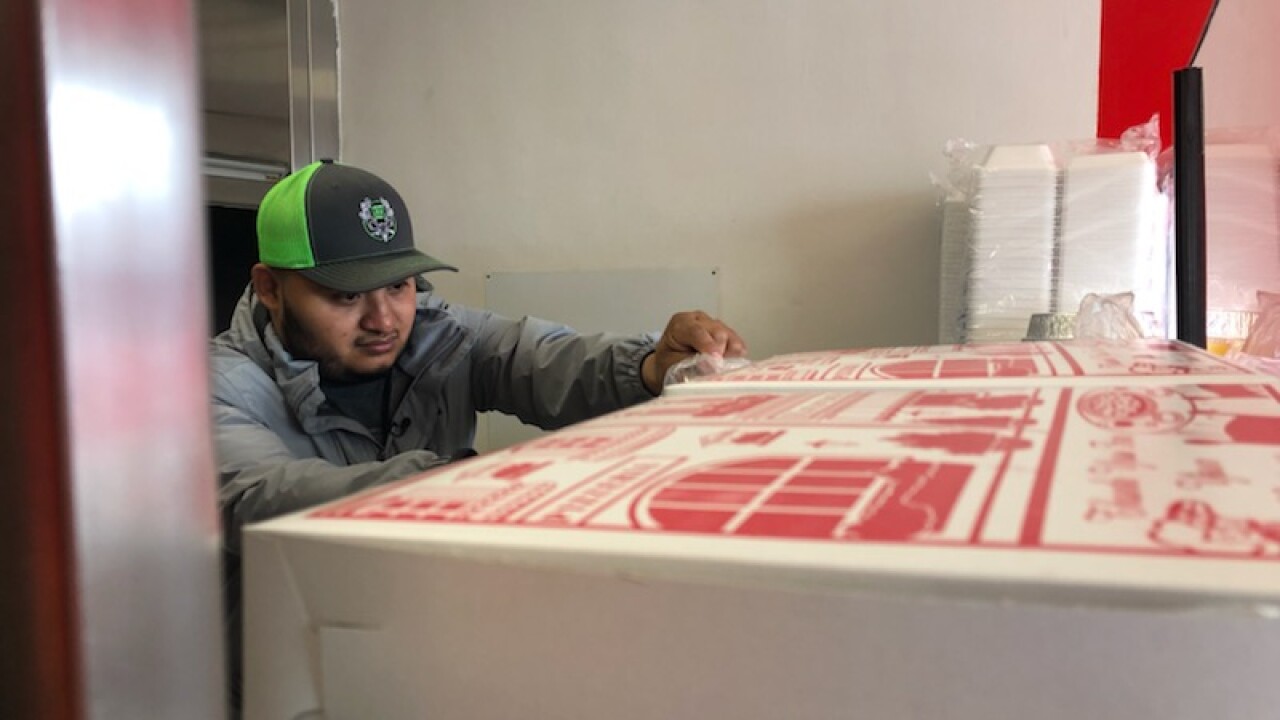 BALTIMORE, Md. — The House and Senate have both passed the Styrofoam ban.

Now, the bill just needs the seal of approval by Governor Larry Hogan to become law. Once that happens, Maryland will be the first state to make this kind of change. Styrofoam cannot be recycled so is considered an environmental issue.

Even though the ban is not in effect yet, some restaurants are preparing for the change.

"We started looking for different containers already," said Deivy Sorto, the manager of Angels Seafood on Harford Road. They've only been open for three days. Sorto said he's a little nervous about the cost but his main focus is on his customers and staying loyal to his suppliers. He said, "I'm sure the same companies that I buy from will have different containers."

One restaurant in the area is actually ahead of the curve, Philly's Best on West 36th Street.

"Six months ago we started ordering non-foam containers," said Kasey Helfer, a Philly's Best employee. They're phasing out their Styrofoam cups and containers and transitioning to paper cups and greener containers.

"It's not as sturdy but it's safer and biodegradable," said Helfer. She added, "the cost is a little more but in the long run it evens out. Better for the environment, makes more sense."

Once the bill becomes law, it doesn't go into effect until July 2020.

"It's just a matter of using up the old stuff we have," said Helfer. She added, "we’ll be done in the next month or so."

There is already a ban in Montgomery, Prince George's and Anne Arundel counties. Baltimore City's ban goes into effect October of 2019. Click here for more information.