Man arrested on Friday for rape of 79-year-old woman 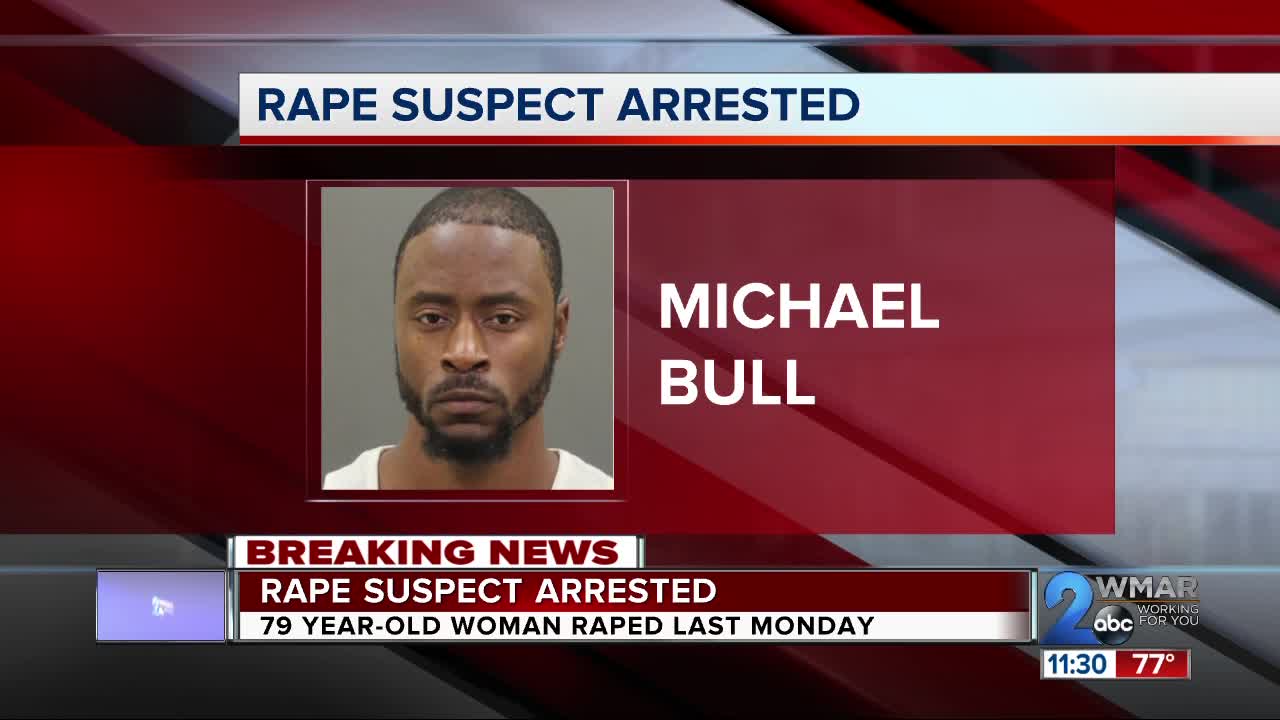 A 31-year-old man has been arrested for first degree rape of a 79-year-old woman. 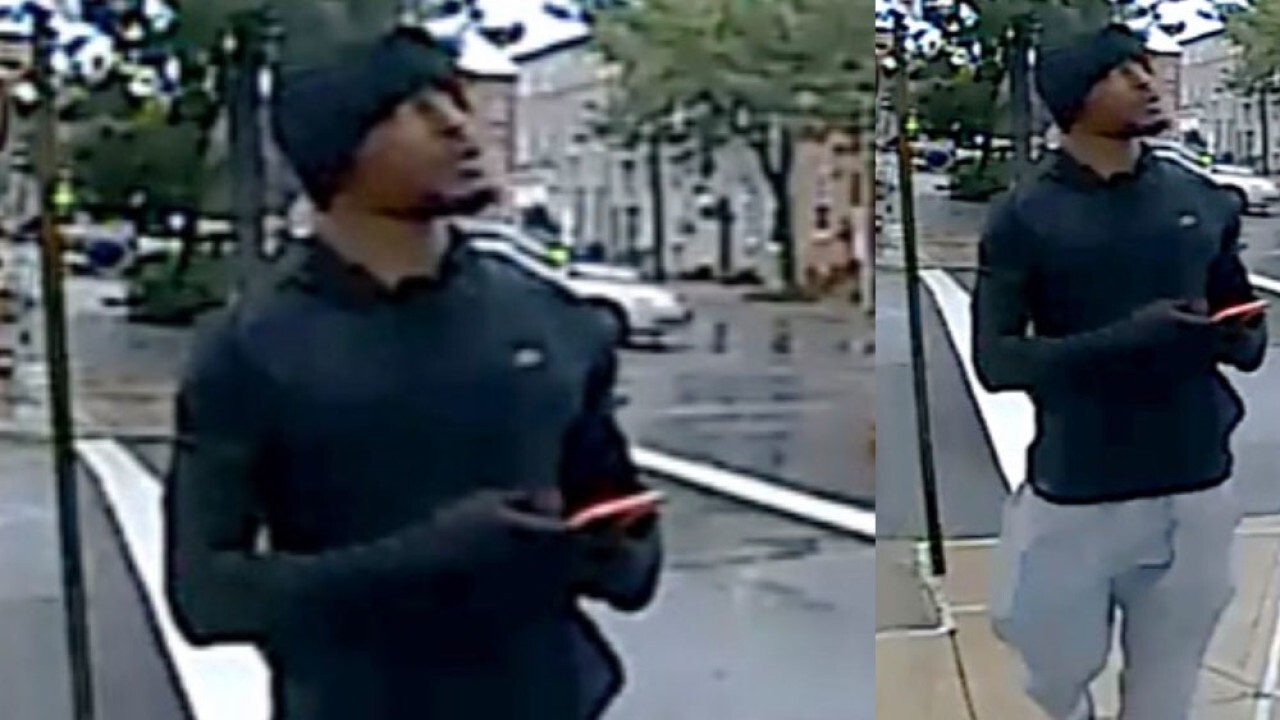 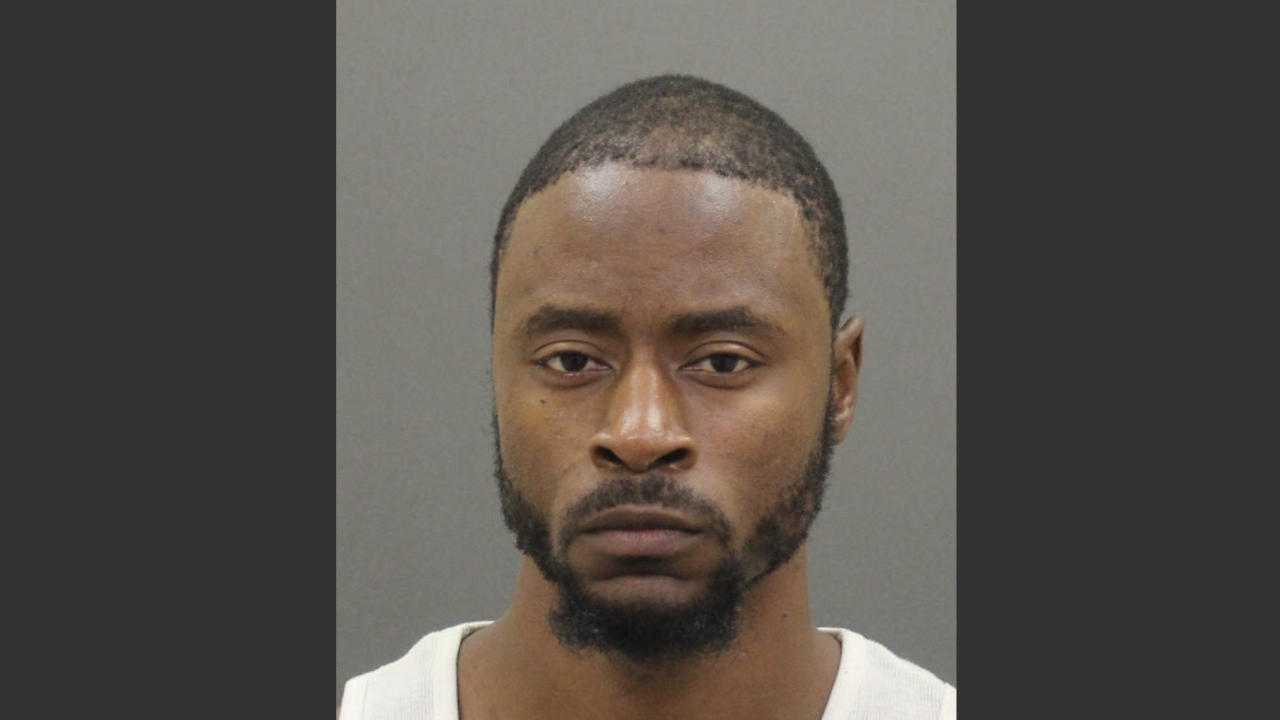 BALTIMORE — A 31-year-old man has been arrested for first-degree rape of a 79-year-old woman.

On July 12 at approximately 5:45 a.m. detectives arrested Michael Bull at his home in Middle River.

On the morning of July 8, officers were called to investigate a report of sexual assault at an area health care facility. At the scene, they found a 79-year-old woman suffering from a broken leg, as well as other injuries sustained during the assault.

Police said the woman told investigators that she was approached by a man asking for help while she was walking in the area of Clinton Street and Elliott Street. That's when she was lured into a house in the 3200 block of Elliott Street, where she was physically and sexually assaulted.

The Canton neighborhood has since stepped up to support the woman by collecting letters to help her get through the incident that not only impacted her, but shook her community.

Bull was transported to Central Booking where he has been charged with first degree rape.