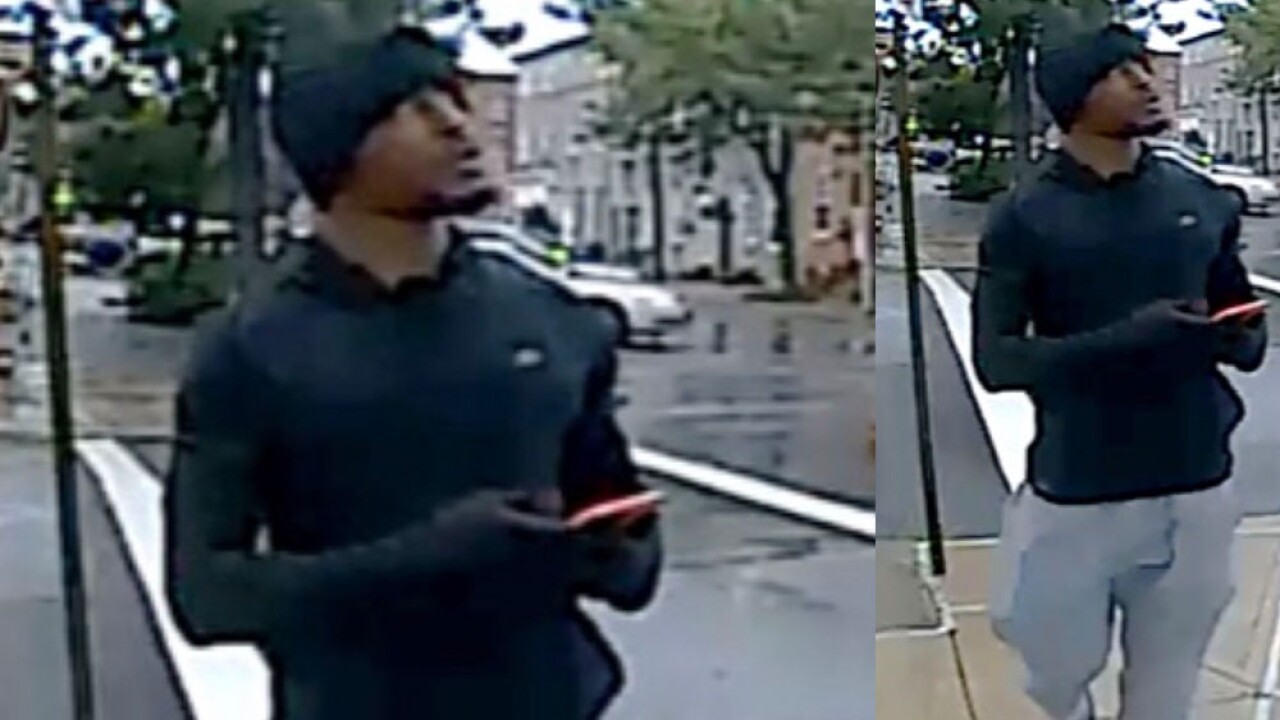 BALTIMORE — Baltimore Police need the public's help to identify a suspect they believe was involved in sexually assaulting an elderly woman.

On the morning of June 8, officers were called to investigate a report of sexual assault at an area health care facility. At the scene, they found a 79-year-old woman suffering from a broken leg, as well as other injuries sustained during the assault.

Police said the woman told investigators that she was approached by a man asking for help, while she was walking in the area of Clinton Street and Elliott Street. That's when she was lured into a house in the 3200 block of Elliott Street, where she was physically and sexually assaulted.

Detectives were able to obtain video footage of a person of interest observed in the area. Anyone who recognizes the person seen in the surveillance photos is urged to contact Special Investigations detectives, at 410-396-2076 or call 911.

Those who wish to remain anonymous can utilize the Metro Crime Stoppers tip-line at 1-866-7LOCK-UP.