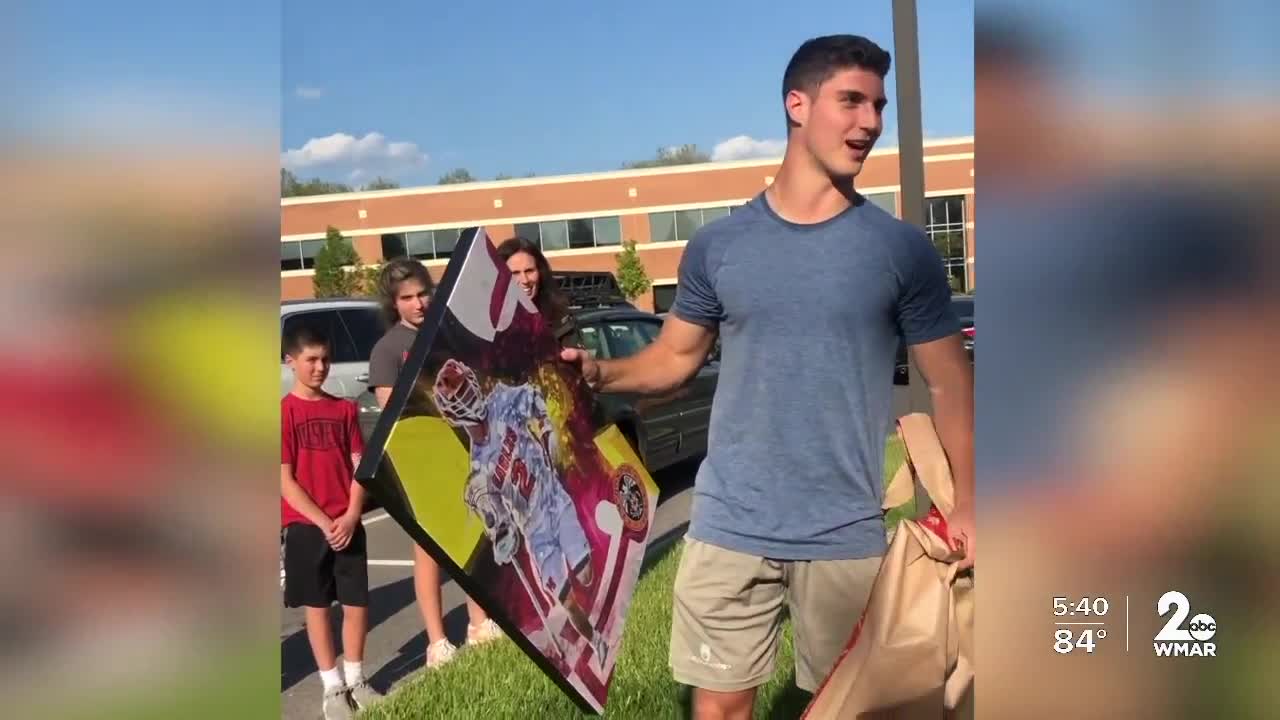 A pictures worth a thousand words. It's a cliche saying but it's true. Many times when you look at a picture, it takes you back to that exact moment in time. That's what a local artist focuses on doing for people to capture their memories. 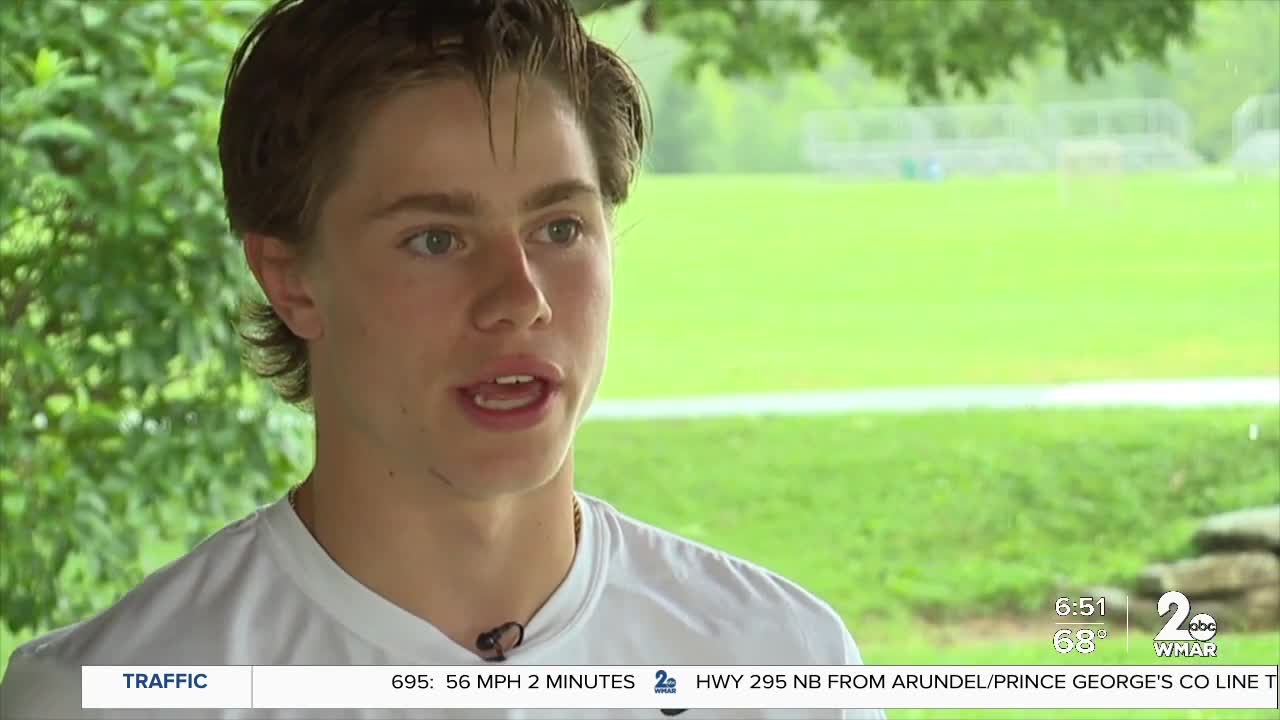 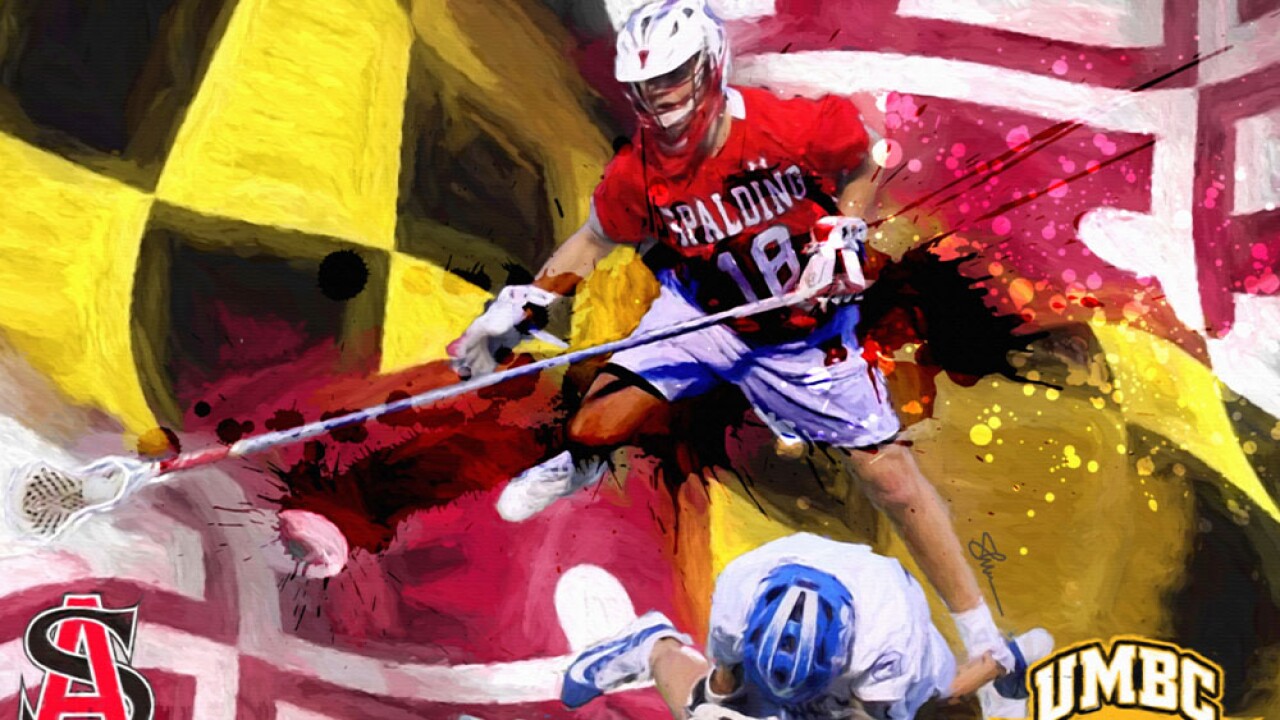 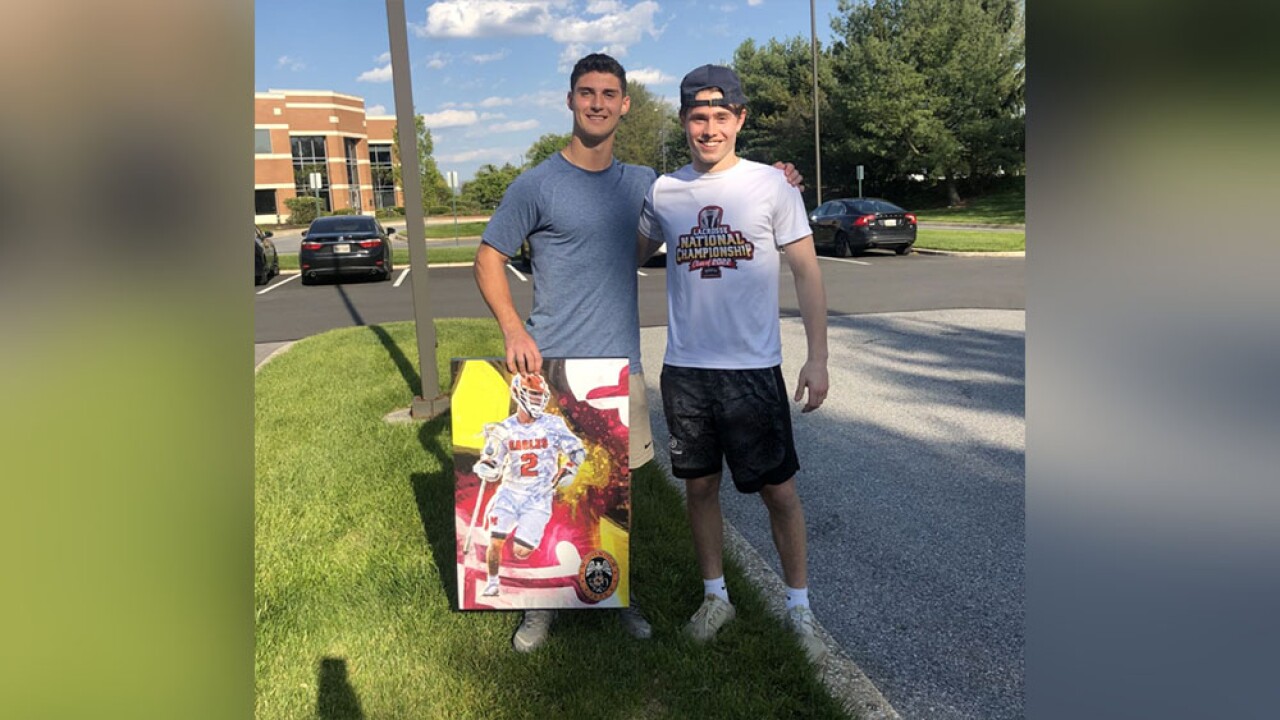 BALTIMORE — A pictures worth a thousand words. It's a cliche saying but it's true.

Many times when you look at a picture, it takes you back to that exact moment in time. That's what a local artist focuses on doing for people to capture their memories.

Shawn Parsons has been painting his entire life and sells his work but sometimes he gives away a piece of his artwork.

Over the winter, he painted a picture of a pet after his coworker's dog died.

"The overwhelming joy was so huge for me when I left there I thought maybe there’s something about painting someone else’s memories," said Parsons. "It was such a cool feeling for me to give something to someone where the emotion was so high I continued to do it."

So he painted a few more and gave them away.

This pandemic put a different twist on things for Parsons. His friend, Erin Millon, asked if he would paint a picture for her son's birthday. It was just another project that turned into a movement.

Parsons painted a picture for her son, McCabe, of him playing lacrosse. McCabe made the varsity lacrosse team at McDonogh High School as a freshman but his season was canceled.

"We were able to play two games and then everything shut down," said McCabe. "It hurt a lot, still does. One of the worst parts about it was seeing how much the seniors lost and knowing how much they care and how much they’ve been working all fall, all winter."

McCabe was blown away by Parsons' painting, he wanted others to feel what he did. So Parsons painted a picture for Scott Cole, a senior who helped McCabe even before high school.

Now, 25 student athletes have been part of this pay it forward movement.

"It’s special for me to know other seniors who lost their seasons are now getting that same moment I got to see Scott have in their own way," said McCabe.

If you're interested in being part of the movement go to honoryourstudentathlete.com or majorleaguecreative.com.

"If they can’t play can you just give me a memory of a time when I did play," said Parsons. "I paint a picture for you and for no additional cost I paint one for someone else."