Why isn't Exelon required to clean up debris behind Conowingo Dam? It is, but not till next year 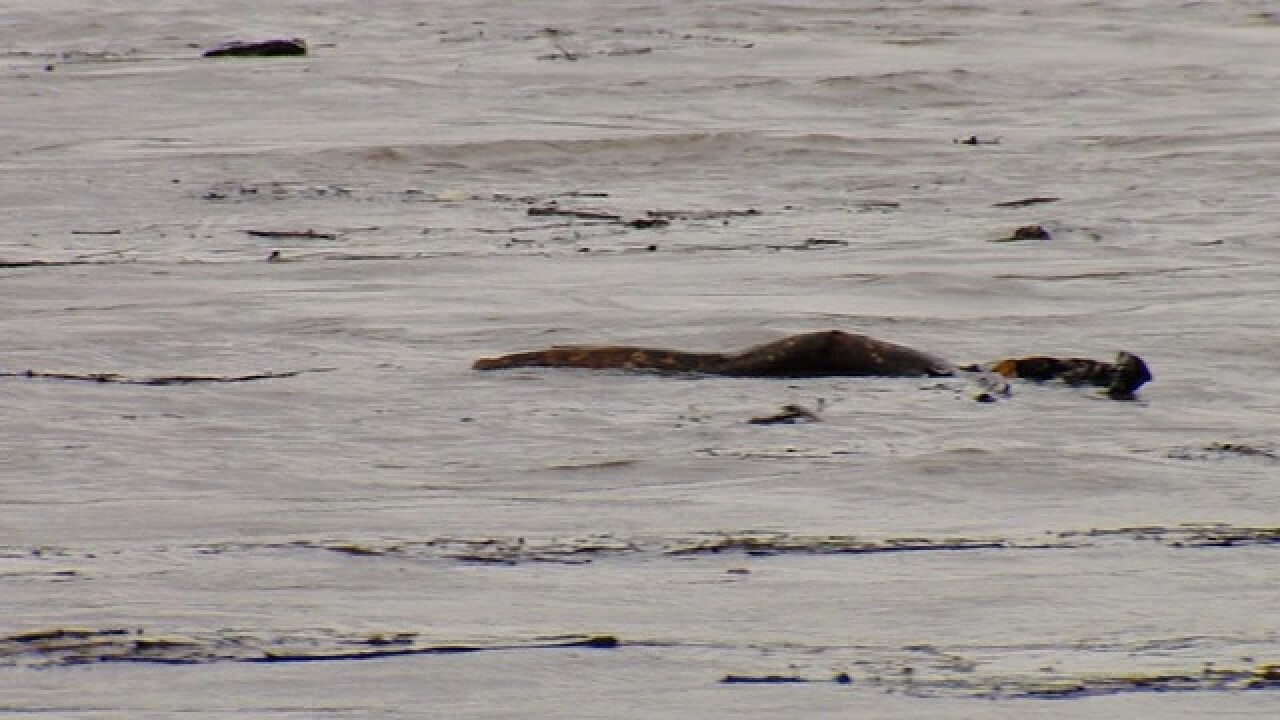 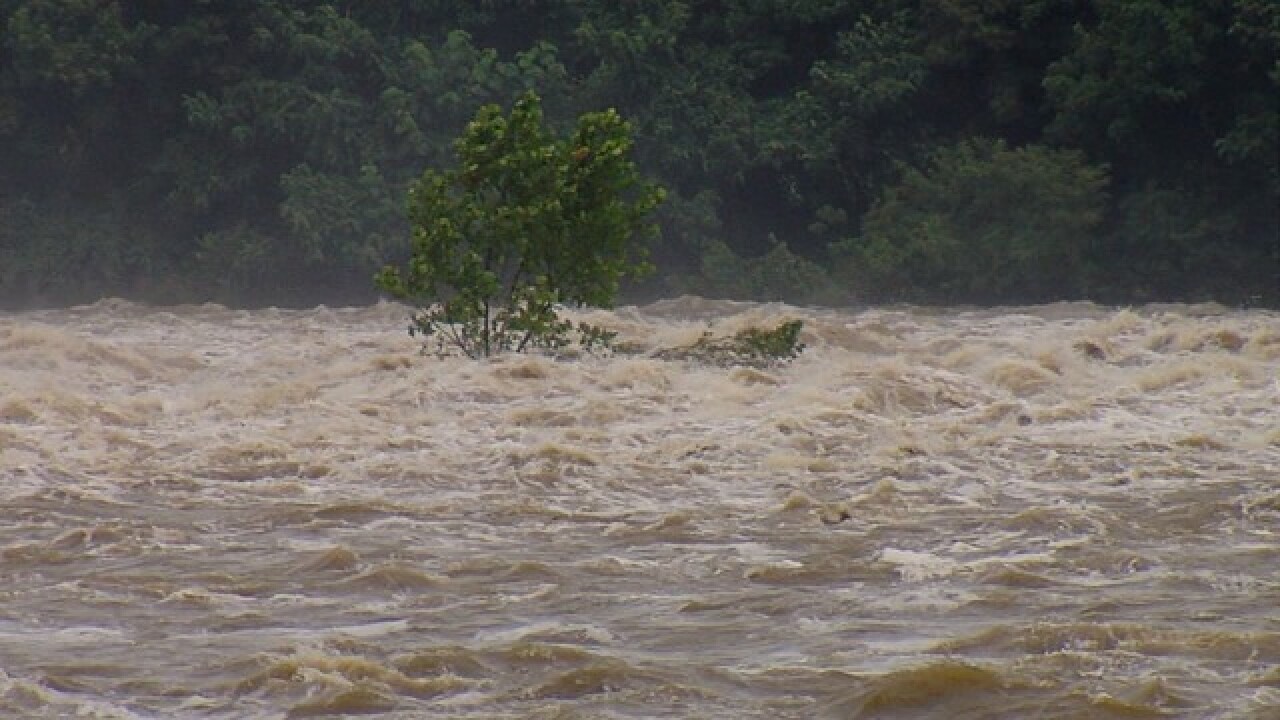 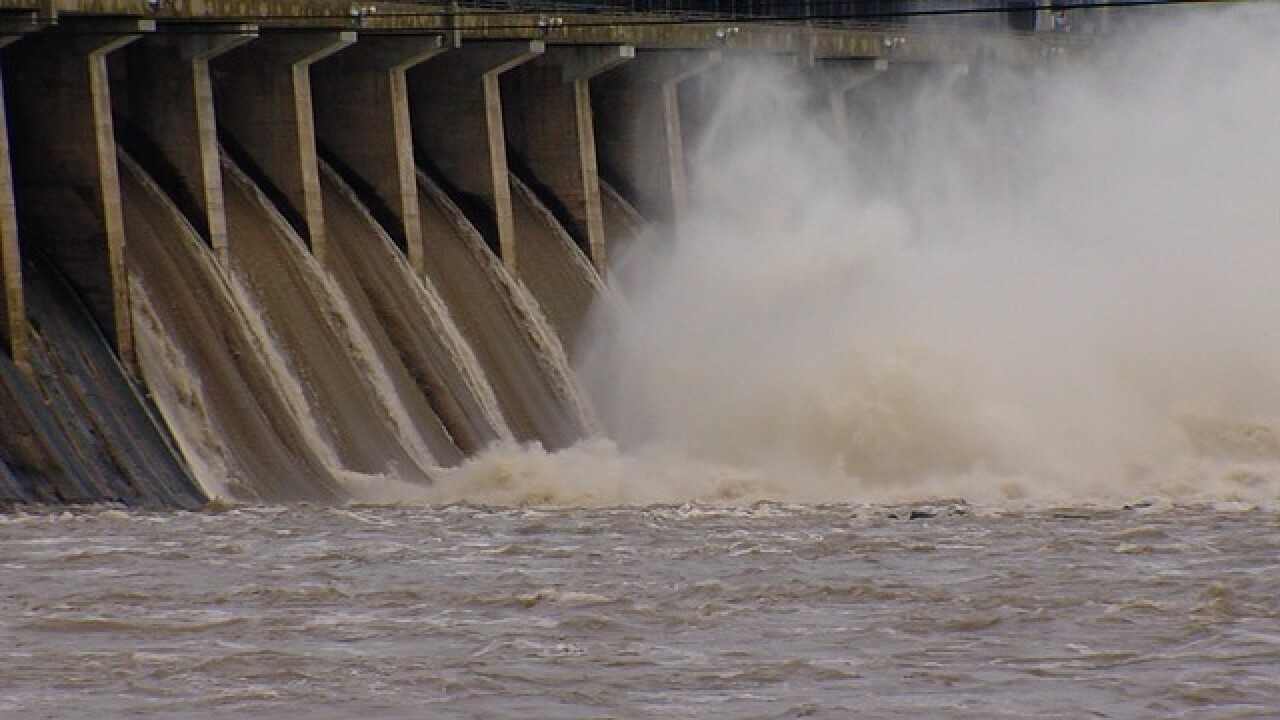 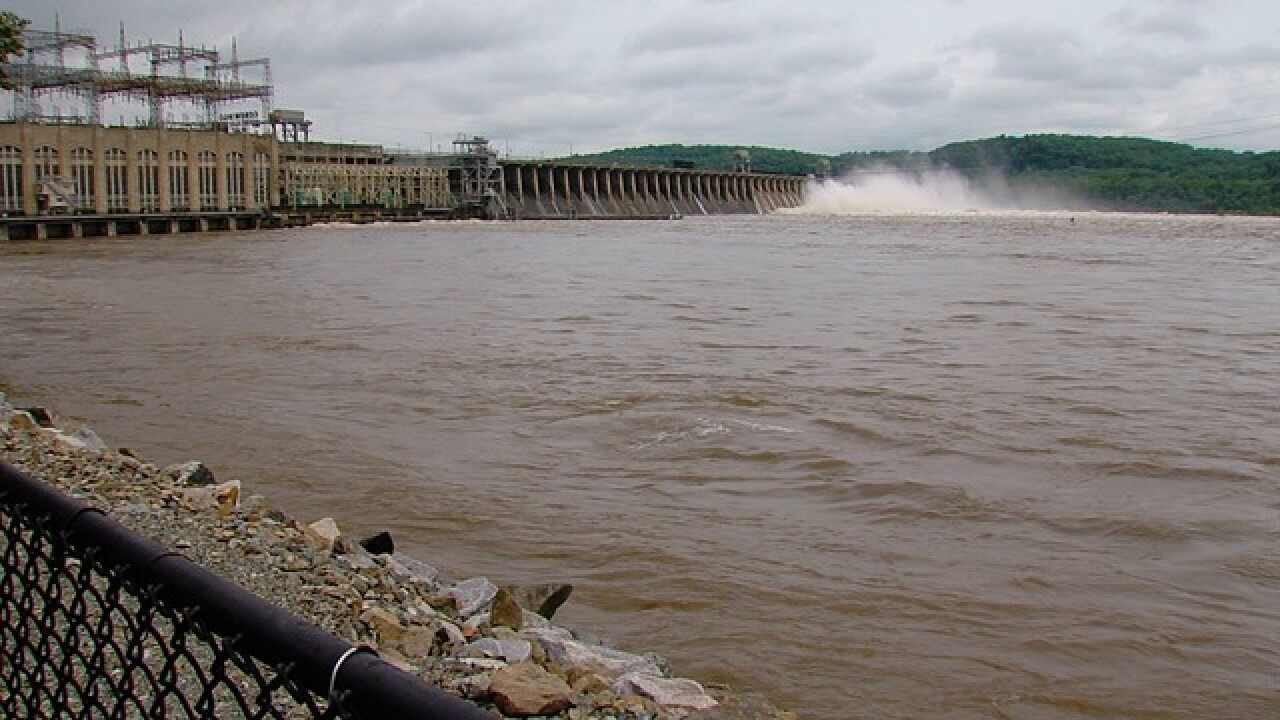 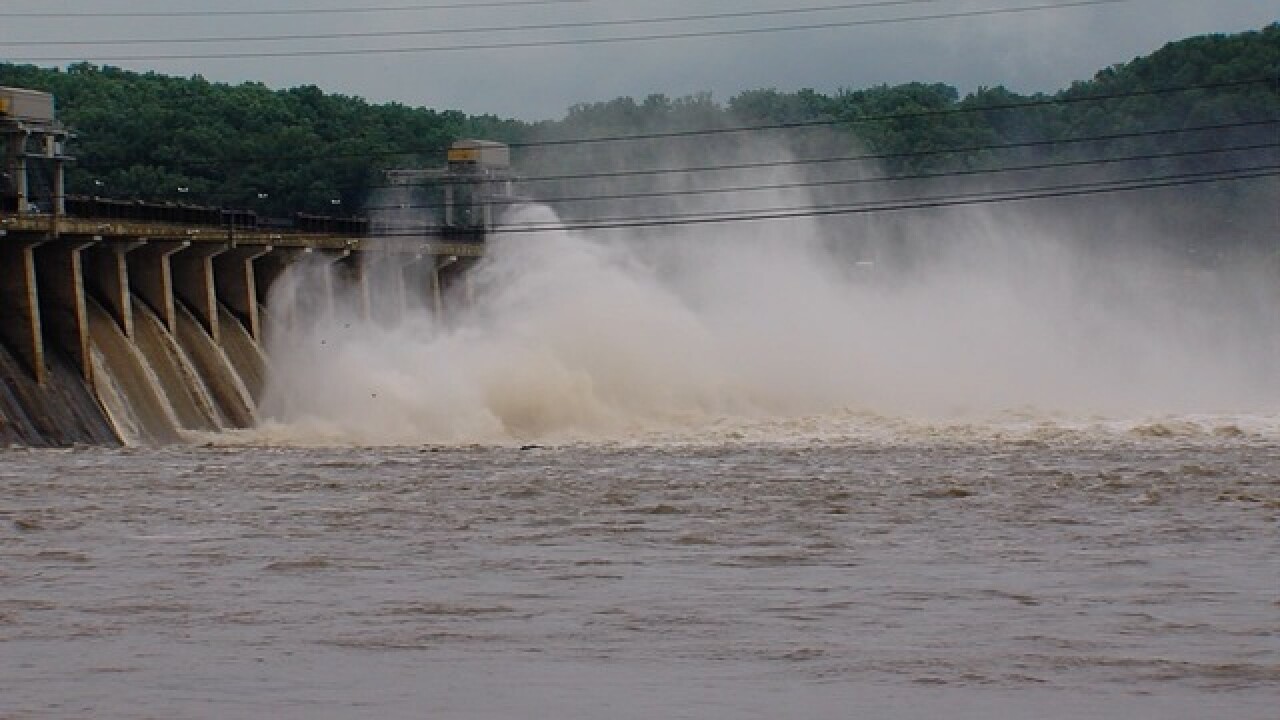 After the floodgates opened on the Conowingo Dam, tons of debris and sediment came rushing down the Susquehanna River and into the Chesapeake Bay. With it has come a flood of talk about holding Exelon, the dam’s operator, and upstream states of Pennsylvania and New York accountable for the trash washing up on shorelines and clogging marinas in Maryland.

RELATED: Hogan 'not pleased' with Exelon response to cleanup requests

The complaints are nothing new and have been an issue for years. What is new, or rather what will be new, are several requirements placed on Exelon.

These requirements are part of an operating license renewal Exelon is going through with the state of Maryland. One step in that renewal is obtaining a Water Quality Certification from the Maryland Department of the Environment.

MDE issued that certification to Exelon in April of this year. In issuing the certification, MDE found “the Project adversely impacts water quality in the State of Maryland” in several ways including unnatural flow of the river, blocking fish passage upstream, discharge of large amounts of sediment and nutrients trapped behind the dam during major storms, and the sudden “downstream transport of trash and debris creat[ing] hazards for recreational uses and block[ing] water supply intakes.”
The certification lays out a host of requirements and conditions from fish ladders to flow regimes that must be met by Exelon over the next 20 years. There is also an entire section devoted to trash and debris removal at the dam. Among the requirements:

So why did all that debris and trash come rushing through the dam gates if these are the requirements? Well, it has to do with timing. The majority of the items laid out in the “Trash and Debris” section don’t go into effect until January 2019 at the earliest. The skimmer barge, for example, isn’t required to be put into use until December 31, 2019. And the “Trash Wheels”? There’s no timetable laid out for those, only that a study will be submitted to MDE by December 31, 2019.

Even still, there is no guarantee all of the regulations will go into place as scheduled in the certification. Shortly after MDE issued the WQC, Exelon filed suit against the state arguing the requirements would cost so much, they would essentially put the dam out of business. That lawsuit is still making its way through courts in both Baltimore and Washington, D.C.