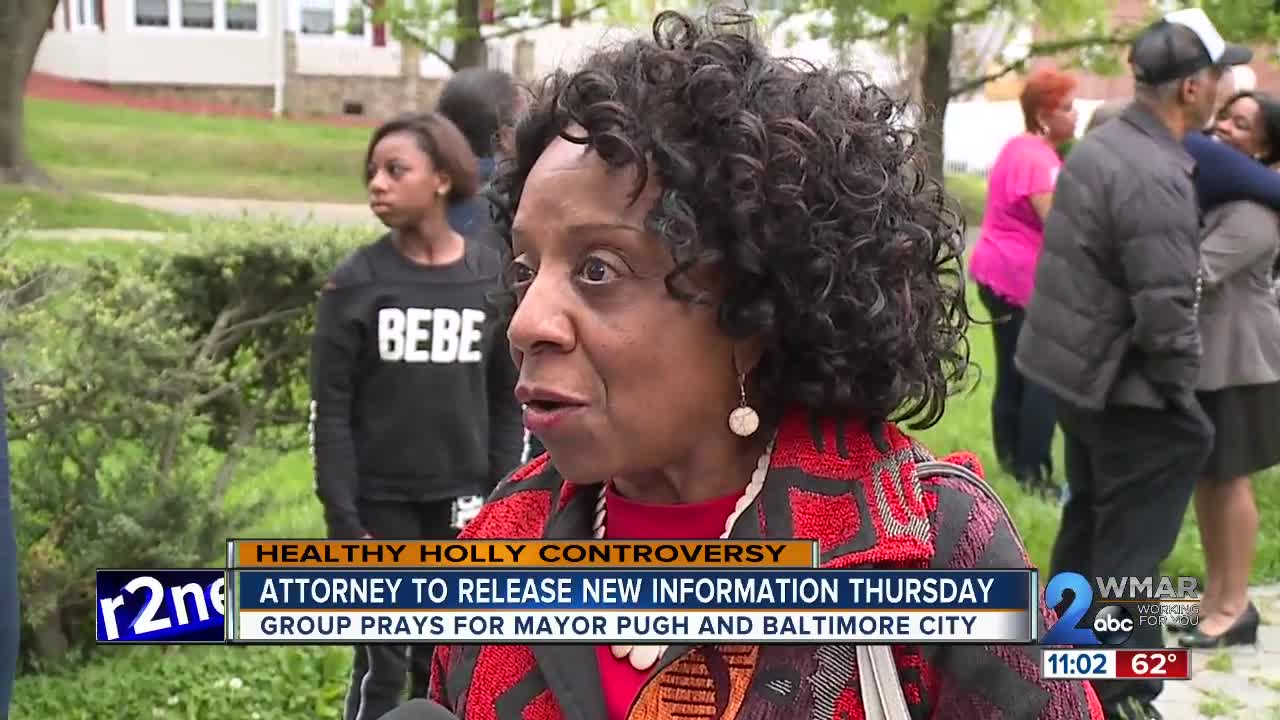 The Women of Baltimore came together Wednesday evening for a hope, healing and interfaith prayer vigil in front of Mayor Catherine Pugh's Ashburton home. 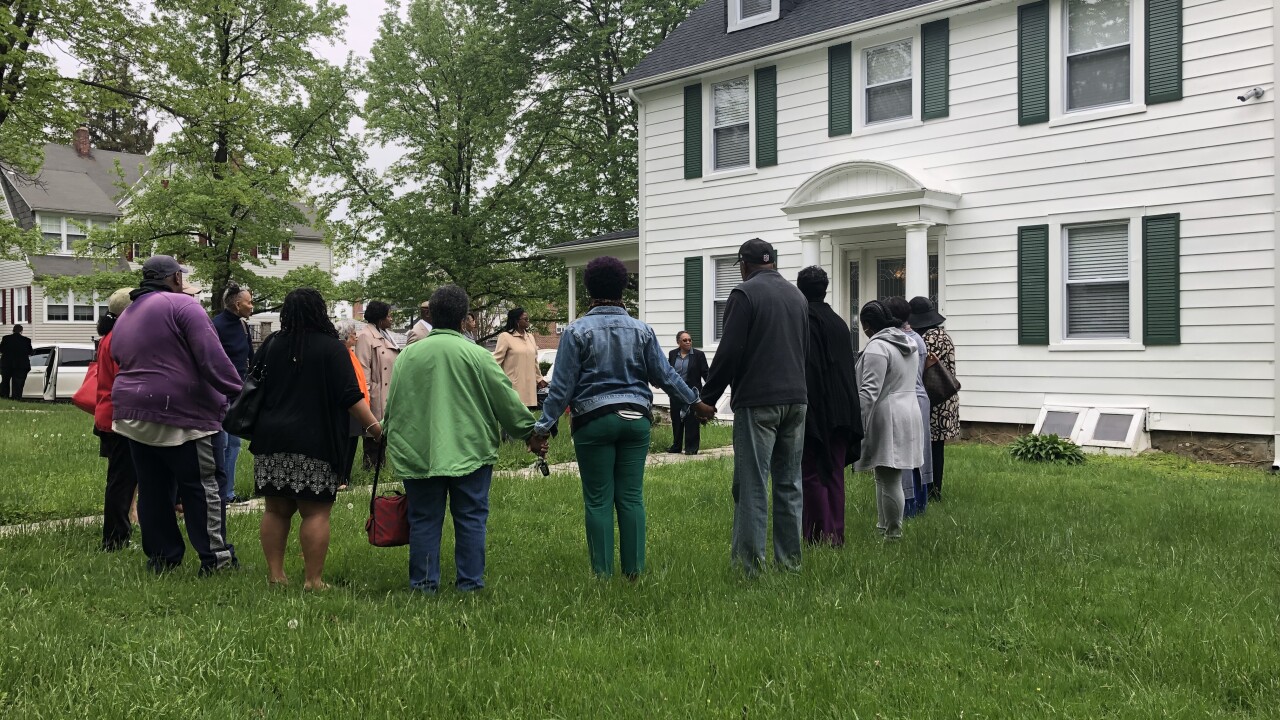 BALTIMORE, Md. — The Women of Baltimore came together Wednesday evening for a hope, healing and interfaith prayer vigil in front of Mayor Catherine Pugh's Ashburton home.

About three dozen people, largely friends and neighbors, held hands and prayed together.

"We just came to support her. I think she's been through a lot," said Ronald Gibson, Mayor Pugh's neighbor.

Her sorority sister, Doris Duren said, "I wanted to get here and just share in this moment and let her know that there are those of us that are praying for her and for her well being and for the most positive outcome in all of this."

All eyes have been on Mayor Pugh after information came out about her Healthy Holly book deals, something that just got worse after the FBI and IRS raided her offices and homes.

After weeks of waiting and many calling for her resignation, her attorney said Thursday the city will finally get some answers. Steven Silverman said there will be a press conference on Thursday afternoon.

"I will be in a position to tell you what her intentions are moving forward," said Silverman.

RELATED: Pugh's attorney announces press conference about her future as Mayor of Baltimore

We haven't heard from or seen the Mayor since she took a leave of absence on April 1, as she recovers from pneumonia. Howver, during the vigil, a silhoutte was seen in her front door of someone looking out as people prayed together. "It's not about one person. We are a community of people," said Draper.

Several people prayed on Wednesday at the vigil, stating this isn't political, it's about praying and loving the city.