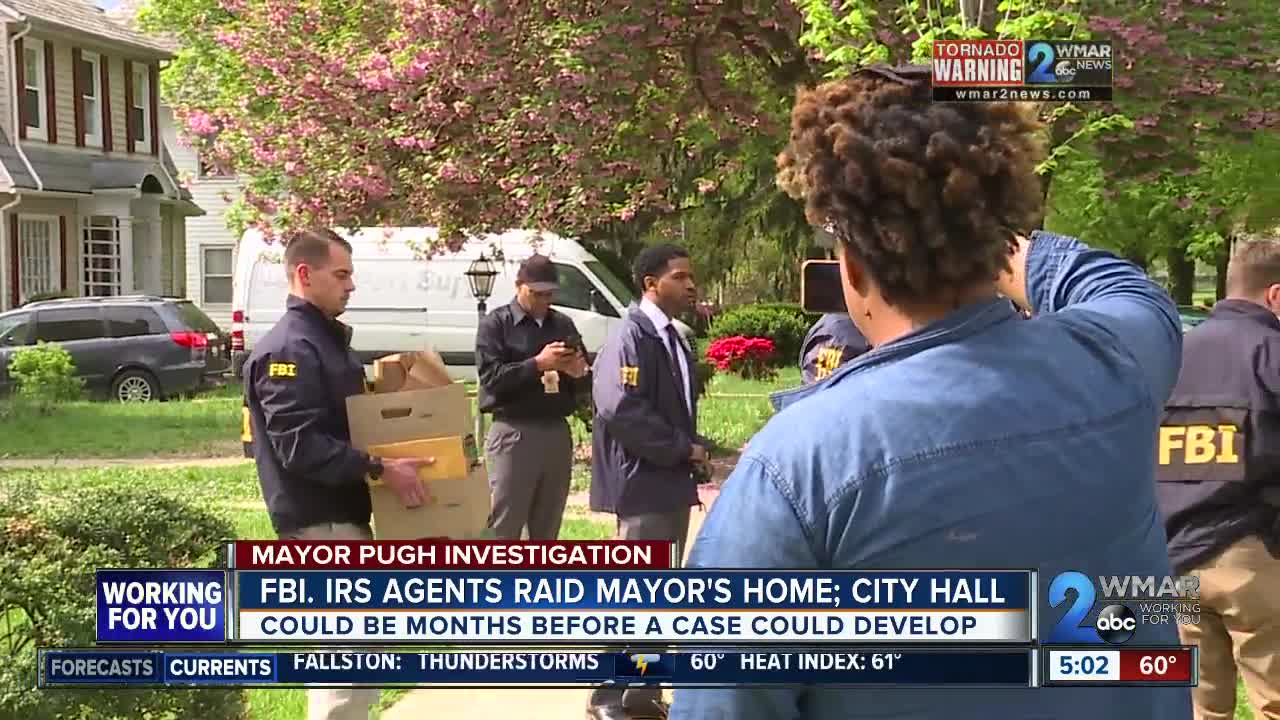 Outside of a delivery of some sort of paperwork, it was quiet at Mayor Catherine Pugh’s home in Ashburton on Friday. 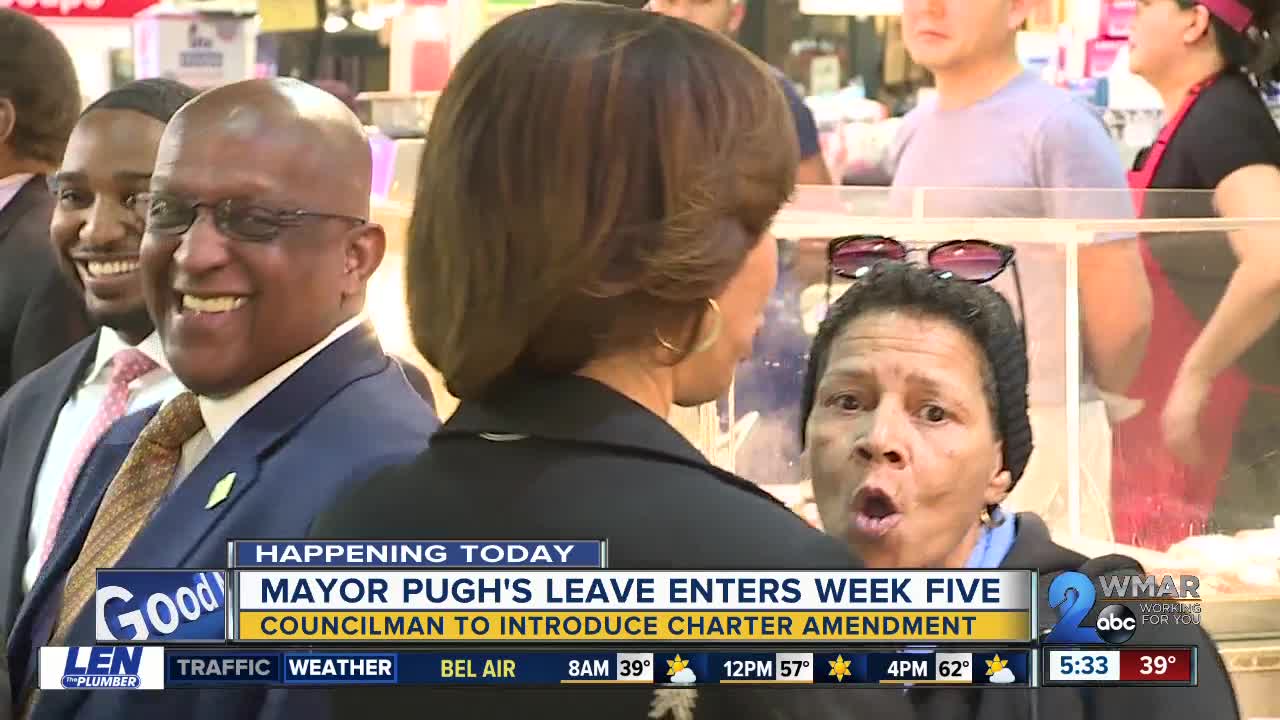 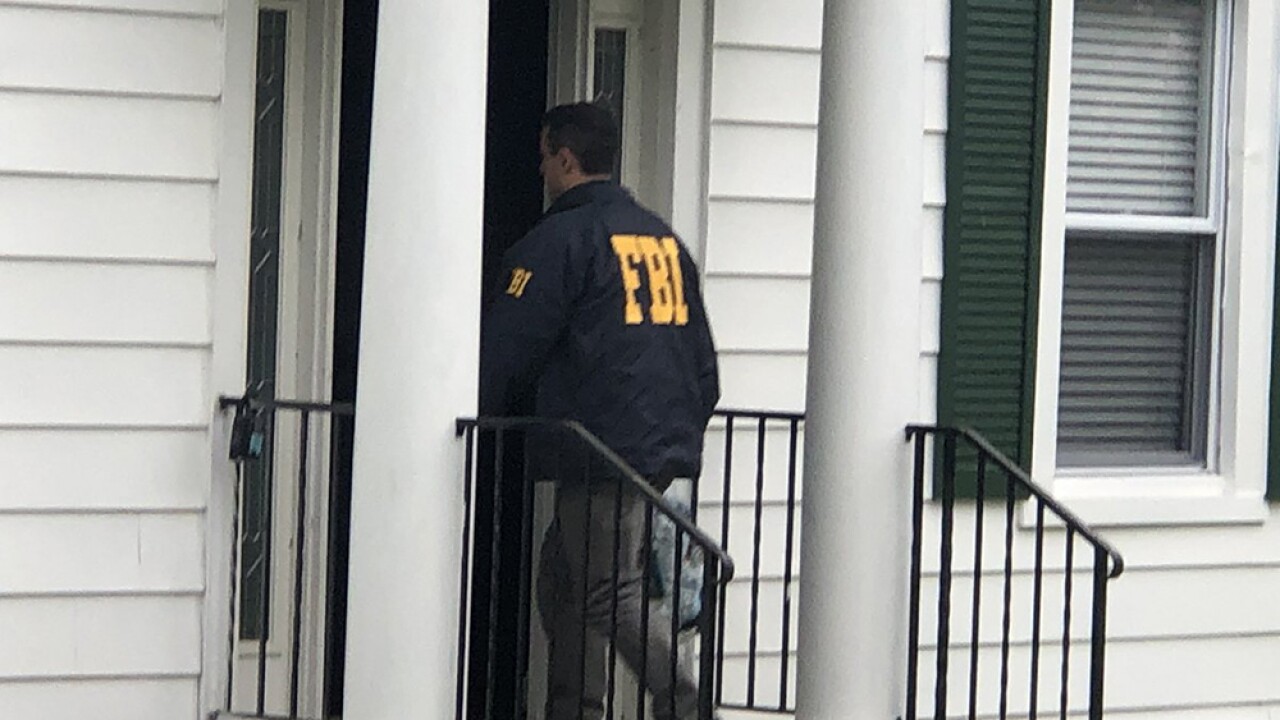 BALTIMORE, Md. — Outside of a delivery of some sort of paperwork, it was quiet at Mayor Catherine Pugh’s home in Ashburton on Friday.

That was decidedly not the case the day prior as just before 7 in the morning agents from the FBI and IRS raided and then pulled out boxes of materials.

It was a scene that played out all over the city, at city hall, at a nonprofit started by the mayor and even at her personal attorney's office in downtown Baltimore.

That attorney, Steve Silverman, visited with Catherine Pugh late Thursday to go over her options, but he said at the moment, she is incapable tackling the current situation.

“She just needs to be physically and mentally sound and lucid enough to make appropriate decisions,” Silverman said.

And so far, that stands as there has been no update on the mayor's condition or response to the calls for her resignation, which Silverman said she is aware of, especially in the light of yesterday's raids.

“We have no concern about what the feds took out of here today,” Silverman said outside Pugh’s home Thursday evening.

But attorney Warren Alperstein says we may not actually know for a while.

“In order to get a search warrant signed by a judge, be it state court or federal court, there has to be a showing of, in effect, probable cause that a crime has occurred so there is something more than guessing there was wrong doing committed by her.”

Yesterday was certainly a lot of smoke, but we haven’t seen flames.

While the calls for mayor's resignation are clear and immediate, just what the feds were doing at seven locations around the city and all at once yesterday may be an ongoing and murky matter for quite some time.

“It could take months," said Alperstein. "It could take up to a year or two because you just never know where an investigation will lead.”