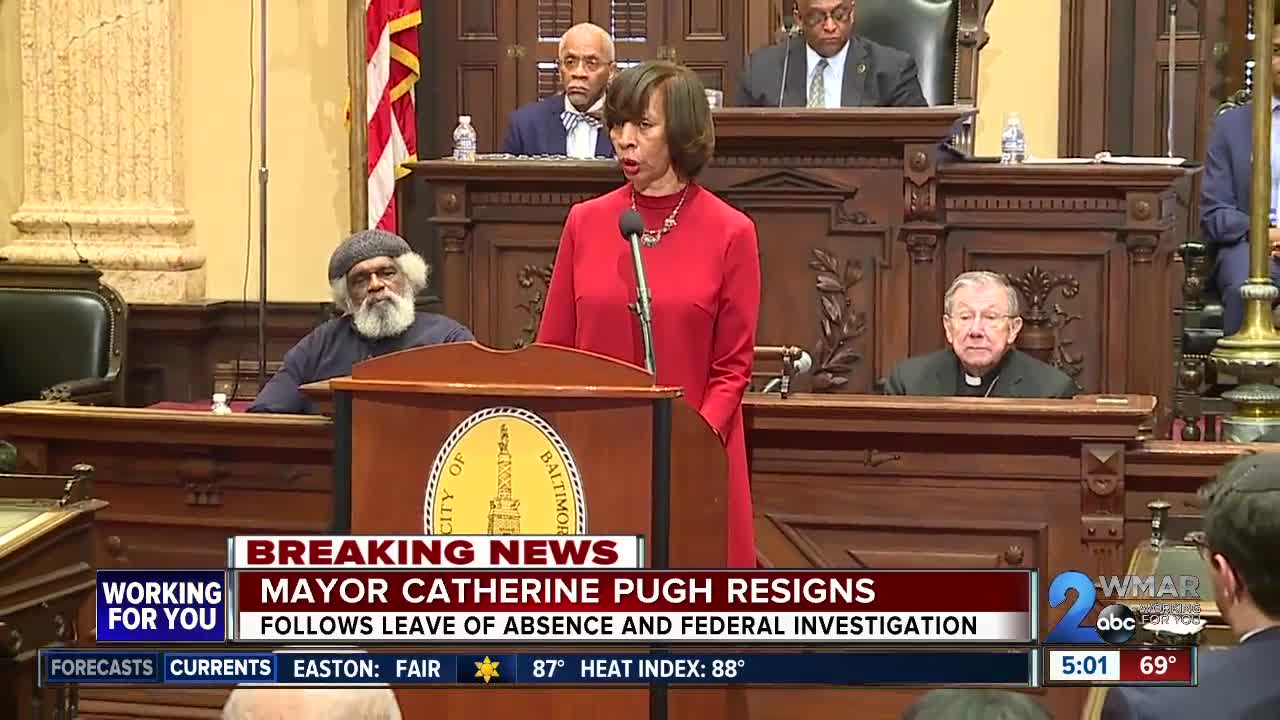 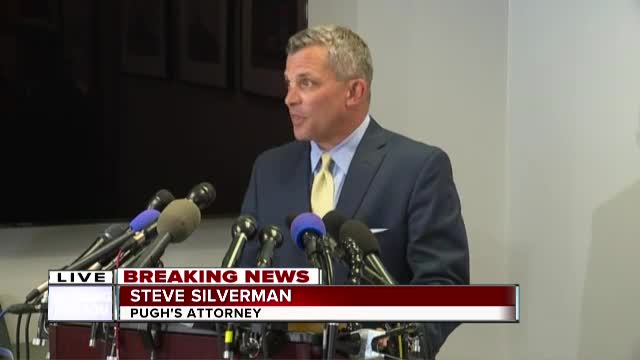 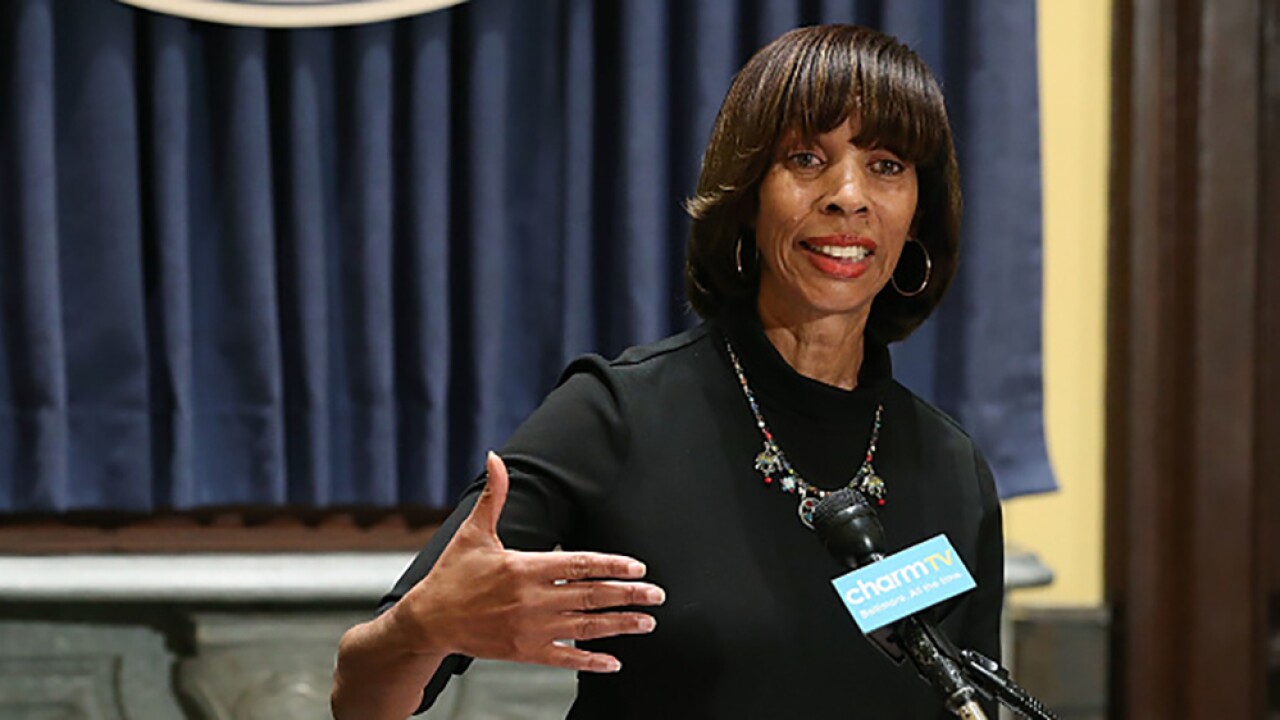 Silverman read a statement on behalf of Pugh and insisted that he would not be answering questions regarding the announcement.

"Baltimore deserves a mayor that can move our great city forward," said Silverman.

Speculation about Pugh’s future grew following the FBI and IRS conducting searches and seizing property and files during operations at her Ashburton homes, her City Hall offices, an adult-education nonprofit she was tied to, and other locations on April 25. No charges have been filed against Pugh, and no law enforcement or investigative agency announced an investigation or case being built against the former mayor.

Pugh informed the city's political leadership in a letter sent to City Council President Jack Young, who stepped into the role of Ex Officio Mayor when Pugh took a leave of absence in early April and now assumes the role of Mayor.

“In the best interest of the people and government of the Mayor and City Council of Baltimore, I am writing to attest that, effective immediately, I hereby resign from the Office of Mayor, to which I was duly elected on November 8, 2016. I am confident that I have left the City in capable hands for the duration of the term to which I was elected," Pugh's letter read.

VIEW THE RESIGNATION LETTER BELOW:

READ MORE: See all of WMAR-2 News' coverage of the Healthy Holly controversy

The resignation currently stands as the most recent and significant fallout from the Healthy Holly controversy that began as revelations of deals Pugh conducting the the University of Maryland Medical System worth $500,000 in total, negotiated while Pugh was both a member of the UMMS boarding a State Senator, came to light in mid-March.

The story metastasized from there. Other deals between UMMS board members and the hospital system were scrutinized, leading to Pugh and others leaving the board, the eventual resignation of the board president, and an outside auditor being brought in to review UMMS’ ethics and contracting policies. Companies outside of the UMMS sphere also became involved, as the Maryland Insurance Fund, Associated Black Charities, Kaiser Permanente, and a prominent Columbia-based developer were all found to have also purchased or donated funds to purchase copies of Pugh’s “Healthy Holly” childrens’ books while also doing business with the city.

Calls for action came swiftly, as state officials and lawmakers explored options for investigations and eventual legislation to address conflicts of interest and to get to the bottom of potential malfeasance. A chorus grew for Pugh’s resignation as well, as the entire city council, followed by the city’s state legislative delegation called for her to step down. As the calendar turned to April, Pugh took a temporary leave of while battling pneumonia, an ailment still plaguing her as she remains secluded in her Ashburton home. Pugh remained defiant in the face of resignation cries, saying she would return when well.

If Young doesn’t run, with Pugh gone, it will leave a wide-open field in the Democratic Primary for mayor. With Baltimore’s voter rolls containing a 2-to-1 edge in Democrats to Republicans, the Primary tends to act as the de facto election.

Following the announcement, the Baltimore City Government website has since updated their webpage with Jack Young as the 51st mayor of Baltimore.