A hateful twist to an armed robbery 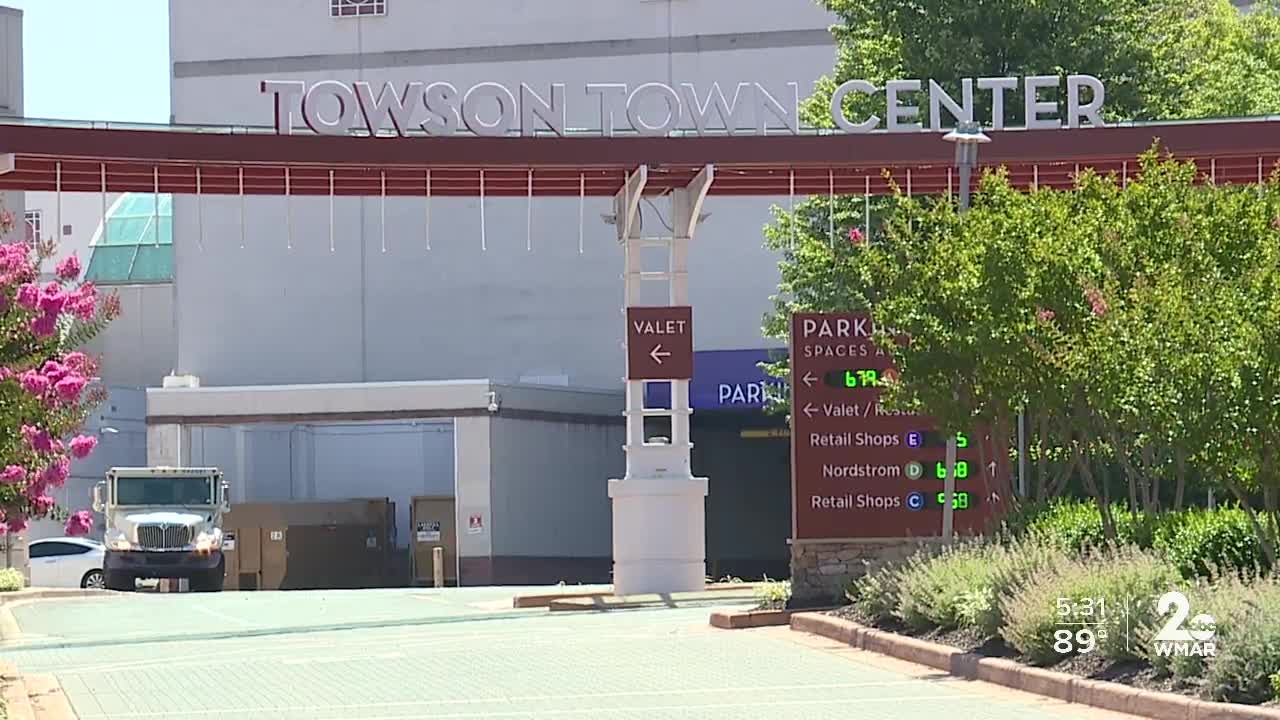 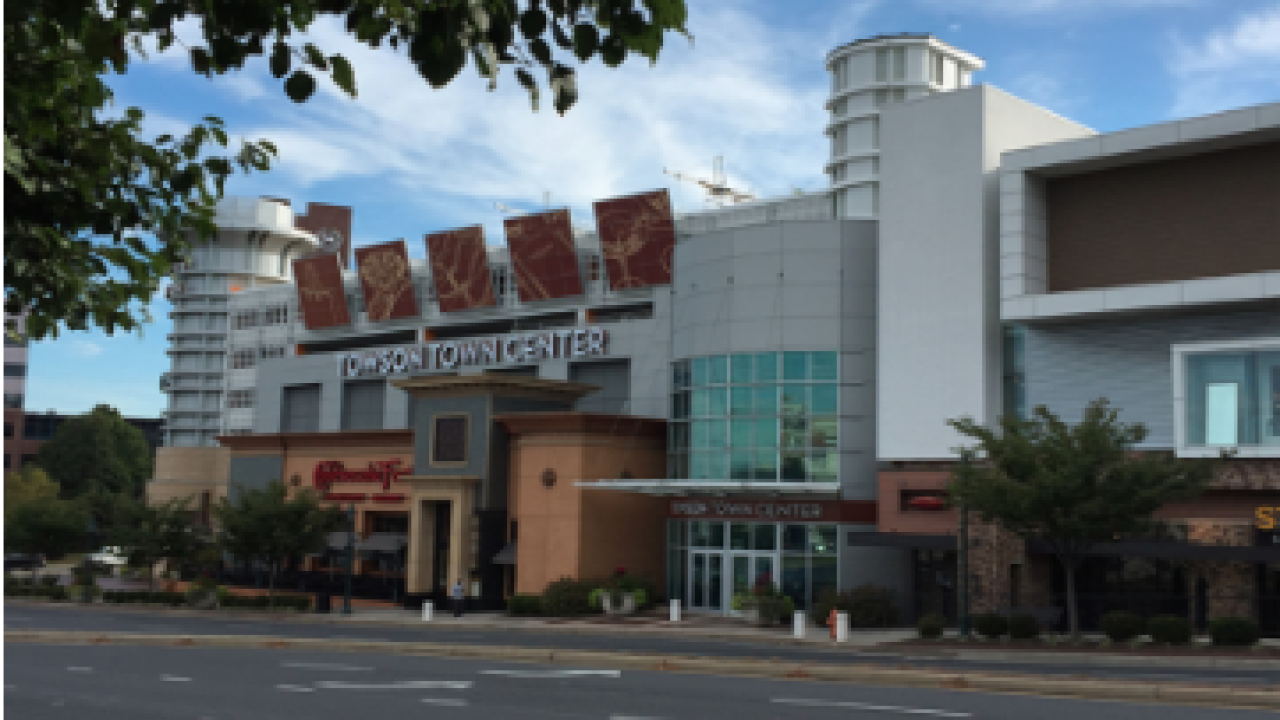 “The suspect demanded their cell phones, their backpack. At one point, one of the juveniles went to walk away and the suspect actually physically grabbed that kid to pull him back,” said Baltimore County Police Sgt. Vickie Warehime. “So we know this suspect at the time that he was demanding their articles had a knife on his waistband.”

And hate-filled words spewing out of his mouth.

One of the teens had a kippah on his head, an item traditionally worn by Jewish males, which the robber snatched as well.

“To hear that during the commission of the crime, anti-Semitic things were said to the victims and it sounds like, the victims at least believe they were targeted, because they were wearing open expressions of their Jewish faith, that is of huge concern to all of us,” said Howard Libit, the executive director of the Baltimore Jewish Council.

“We are in contact with the FBI, because of the article that was stolen and the meaning of it to the family,” said Warehime, but for now, police stop short of calling it a hate crime. “It is being investigated as a bias incident, which is our protocol for the county. If the charges through the State’s Attorney’s Office go up to the hate crime level, that’s further down the road in our investigation.”

But it’s a road that Jewish leaders say must be pursued when hatred turns their children into targets.

Rice will face a series of charges including four counts of Robbery and one count of Second Degree Assault.