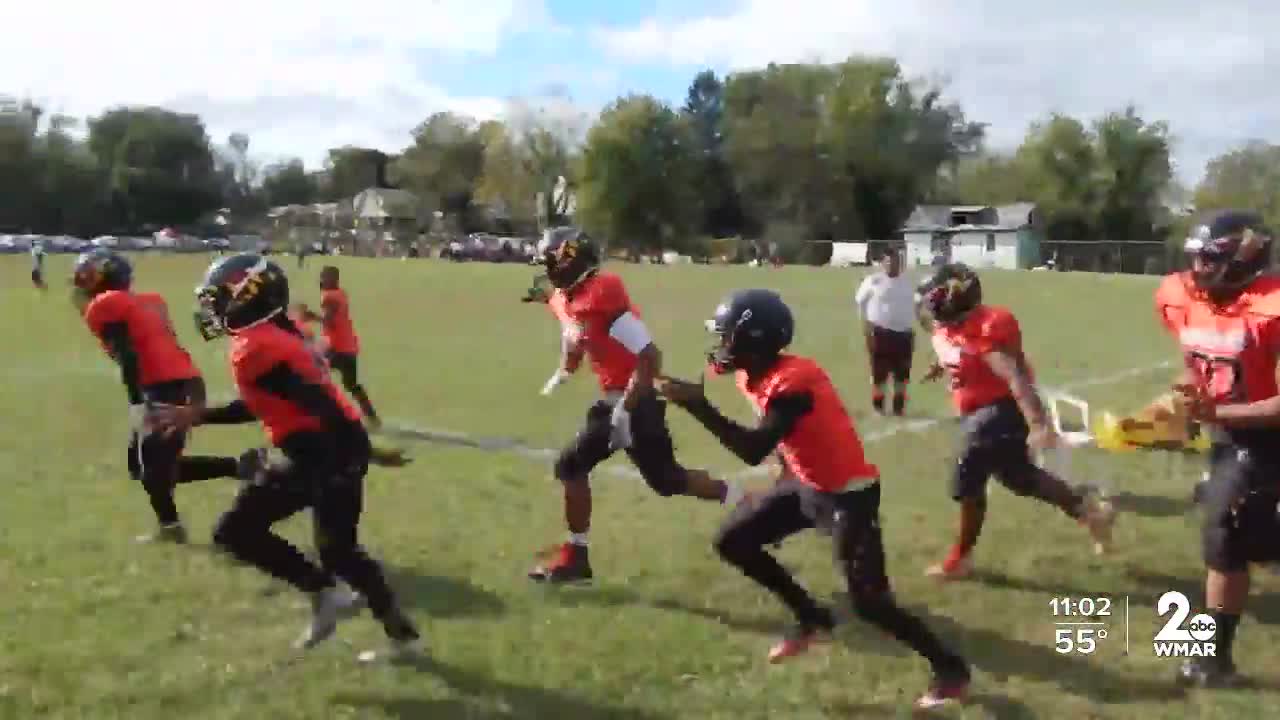 This time of year, we would normally see youth league sports taking place on fields in Baltimore. But, due to the pandemic, they sit empty and it remains unclear if local youth leagues will be able to return to the field of play anytime soon. 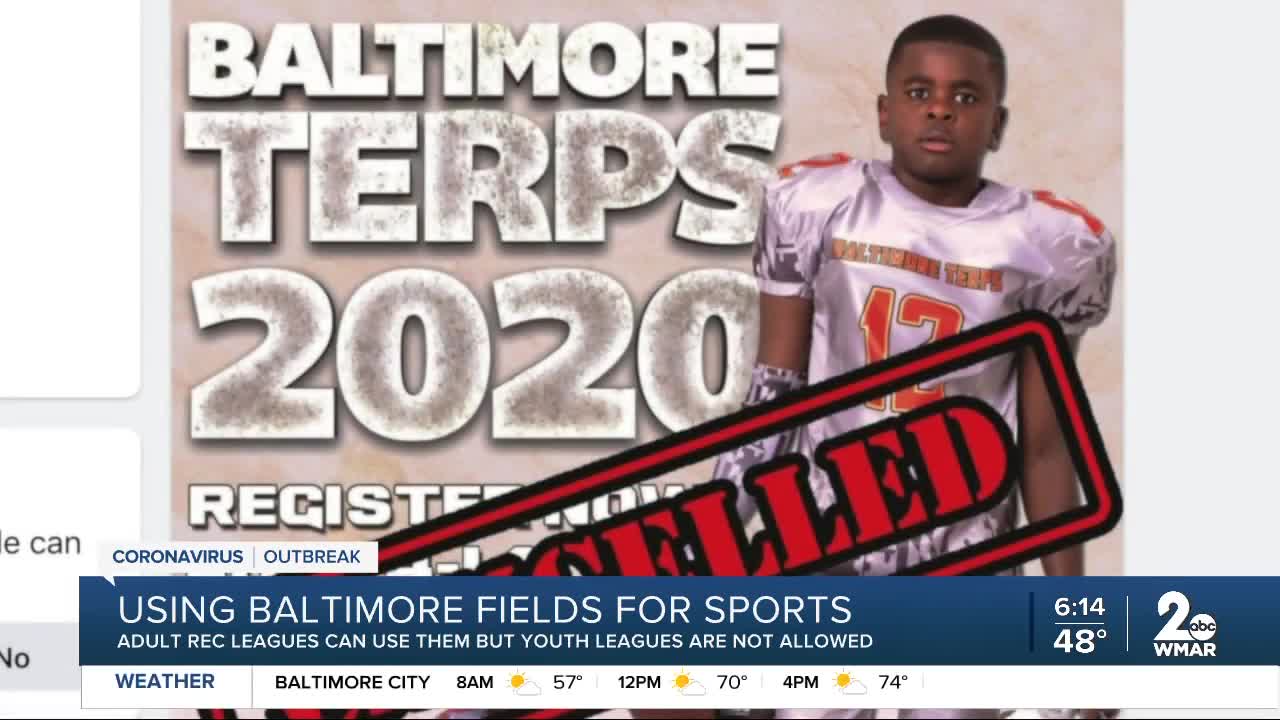 BALTIMORE — This time of year, we would normally see youth league sports taking place on fields in Baltimore. But, due to the pandemic, they sit empty and it remains unclear if local youth leagues will be able to return to the field of play anytime soon.

Kweisi Ehoize is the founder of Baltimore Terps Youth Sports. The organization has close to 500 kids involved with their football, lacrosse and basketball programs.

Ehoize said he submitted a plan to use a field on West Northern Parkway in Baltimore for workouts after canceling their tackle football season. He said it would have followed CDC guidelines, but the plan was still denied.

“Every municipality in the Greater Baltimore area has allowed some form of youth activity," he said.

He said it's the opposite in Baltimore, despite the city giving permits to adult recreation leagues.

“I’m not understanding the full rational of that," he said. "Many of the adult sports leagues are actually social leagues. So, you are going to get a huge gathering of people either participating or enjoying the event. "

Ehoize believes the city should reconsider the decision, adding it would be good for the kids, who have been "stuck in the house since March".

“I think it's pretty clear to most folks that recreation not only builds the kids self-esteem, but helps them develop physically, mentally and from a community standpoint," he said.

In a statement, a spokesperson for Baltimore City Recreation and Parks said, "the plan has been reevaluated since it was announced that the city of Baltimore was entering phase 2 and further information will be provided during Wednesday’s Mayoral Press Avail.”

"What I'm hoping for is that parks and recs would work in tandem with the independent youth programs that serve a vast number of kids here in Baltimore," Ehoize said. "Work with us and let's come to a consensus and a safe way as to how we can provide some type of activity and recreation for the kids."