D+ grade for protecting the Bay 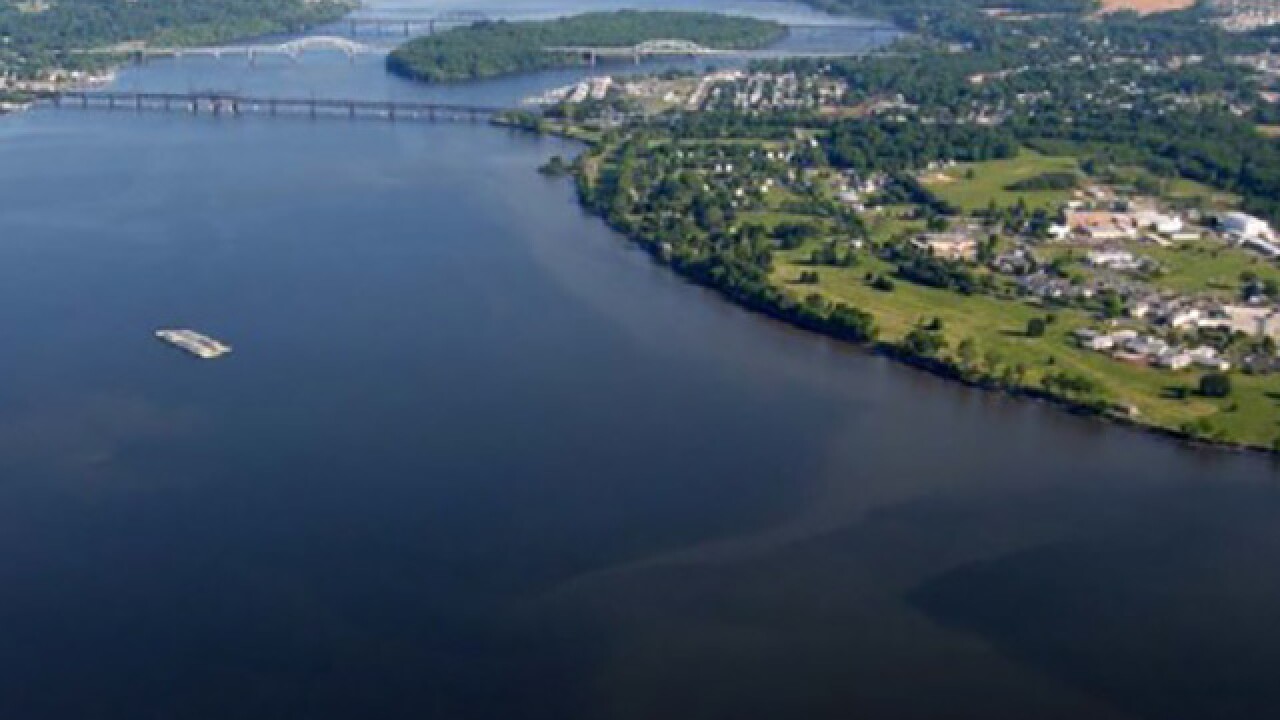 The Chesapeake Bay Foundation released it's annual report card for 2020 and it wasn't any different than the year before...a D+.

Will Baker is with the Chesapeake Bay Foundation. A federal deadline to clean up the bay called the Chesapeake Clean Water Blueprint, is a guideline for bay states to make pollution improvements.

Maryland, Virginia and DC are doing well, New York and Pennsylvania not so good. Many say Pennsylvania is the lagging the farthest behind in their conservation efforts.

"Where in Pennsylvania and New York, it's trying to encourage then to increase their level of activity."

The report says the decline of rockfish is one of the biggest contributing factor to the poor grade.

Baker says if we don't improve the quality, one of the things we love the most about the bay will be effected harshly...the seafood.

"The production of sea food will falter. It will not reach anywhere near what we would like and what the communities that relay on the bay productivity, relay on," he said.

To improve the bay quality, the Chesapeake Bay Foundation would like to see from the new administration to reinstate some of the programs that were pulled back under Trump.

"Work with EPA, work with USDA, work with the other federal agencies to direct more funding to bay states and specifically to Pennsylvania."