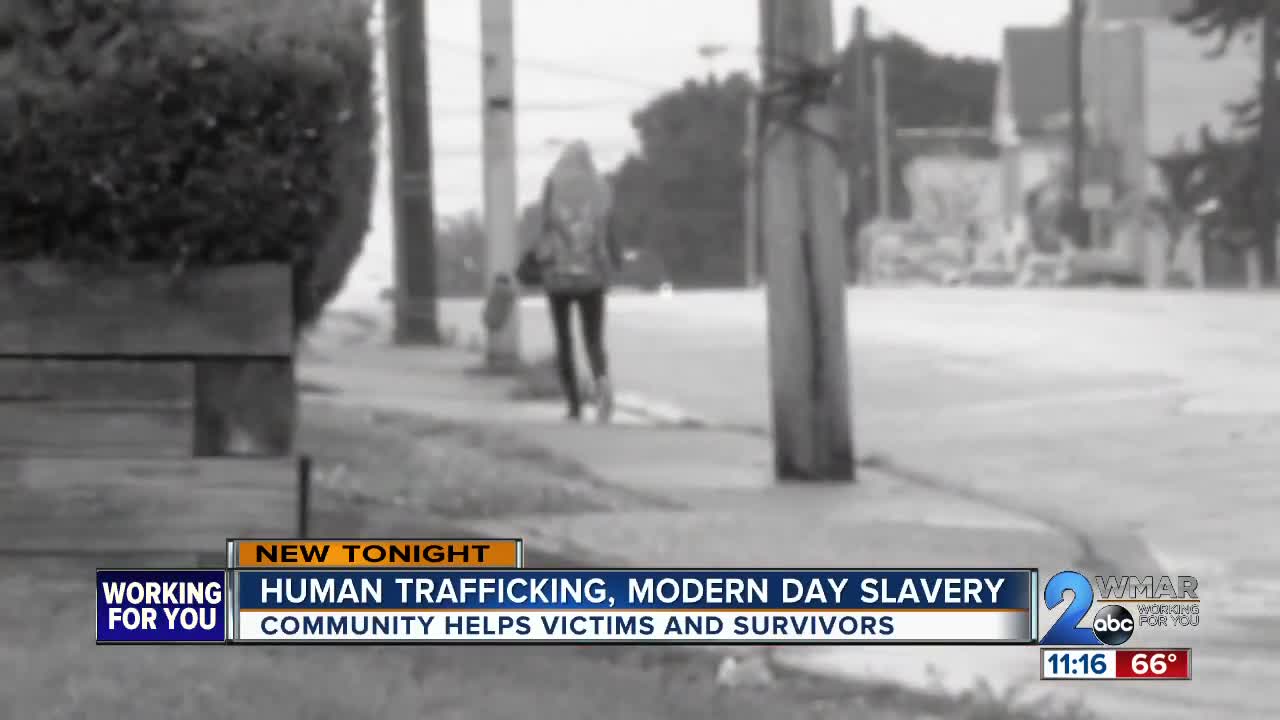 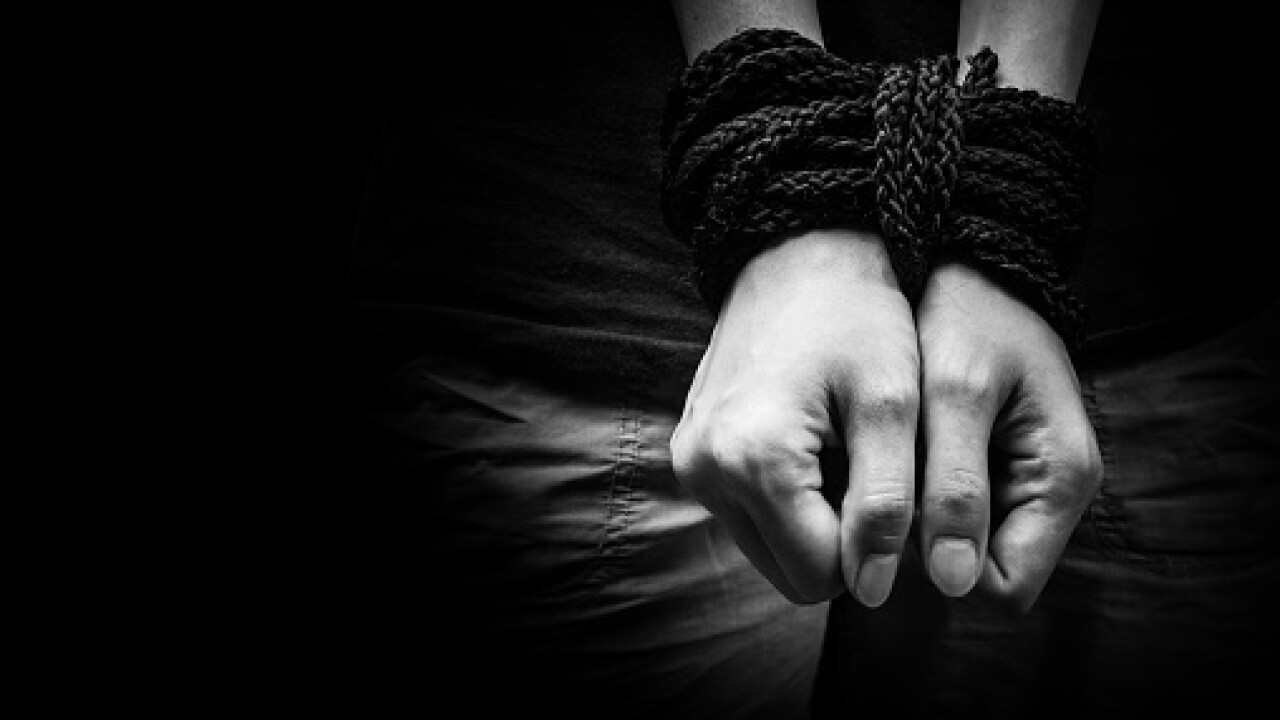 "Even bigger than drug sales because with a victim you can use them over and over again," said Angela Brooks, the Senior Case Manager for TurnAround Inc.

TurnAround Inc is an organization that helps victims and survivors of domestic and sexual violence.

"Everyday we're recovering new victims," said Brooks. She said she has clients from 12 to 66 years old, all with vulnerability.

"I consider a trafficker a predator, they prey. So where there’s vulnerability trafficking can occur," said Brooks. "If there's a need, a trafficker will fulfill that need."

She said the most important thing she wants all victims to know is that they're not alone, it's not their fault and there is always time to turn things around.

In her seven years of experience, Brooks said she's learned you can't push a victim to become a survivor they have to get there on their own terms.

"I plant the seed," said Brooks. "I come back and water it and it will grow."

Monica Cooper is one of those people, who just isn't ready to talk about it.

"I still haven’t had the courage to actually talk about it. I’m one of them people, I don’t know what it’s gonna take but I’ve never actually talked about it and it’s tough because one day I know I’m gonna have to," said Cooper. "It’s emotional baggage I carry around, so I know what other people are going through and how difficult it is for them to actually share that because I’ve experience it personally and I’m not able to even talk about it myself."

Cooper is the Executive Director of the Maryland Justice Project, who helps victims who end up in prison transition back into the community. She said a lot of times victims get wrapped up in drugs, wind up on the streets and can be locked up. She focuses her time in helping those women.

She wants people to know about the threat in the community, in our backyard.

"Maryland just happens to be one of those hot spots because of [Interstate] 95," Cooper said. "Our corridor connects people that are trafficking young girls in Philly, D.C., Baltimore."

She explained how many people don't want to believe human trafficking is an issue. However, Cooper and Brooks are asking you to pay attention and educate yourself because your knowledge and actions could save a life.

Cooper and Brooks are both going to be on a panel Wednesday, April 24 from 6 p.m. until 8 p.m. for a human trafficking discussion. Baltimore County's alumnae chapter of Delta Sigma Theta Sorority is hosting this discussion at CCBC's Catonsville Campus in their student services center, Room 004.