Claims she heard voices telling her to commit crime 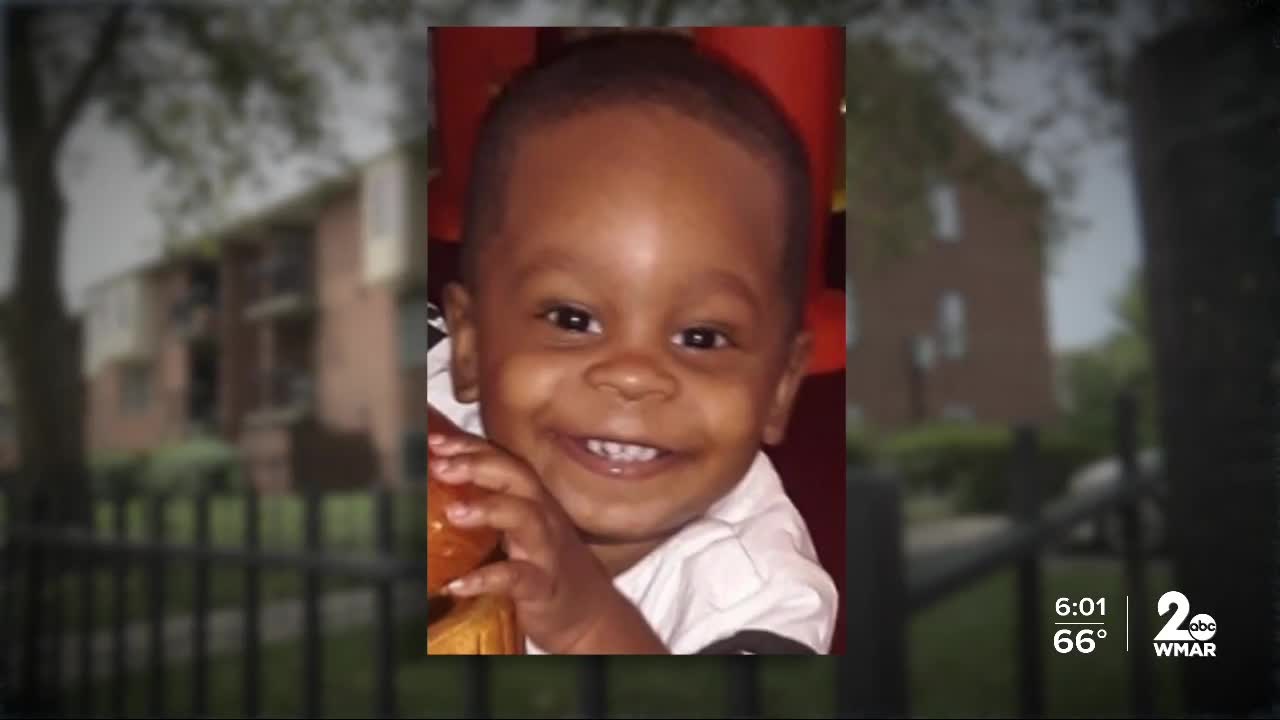 It was just three days after Christmas last year when paramedics rushed to an apartment in the 400 block of Aisquith Street and discovered 22-month-old Kaleb Shaw unresponsive. 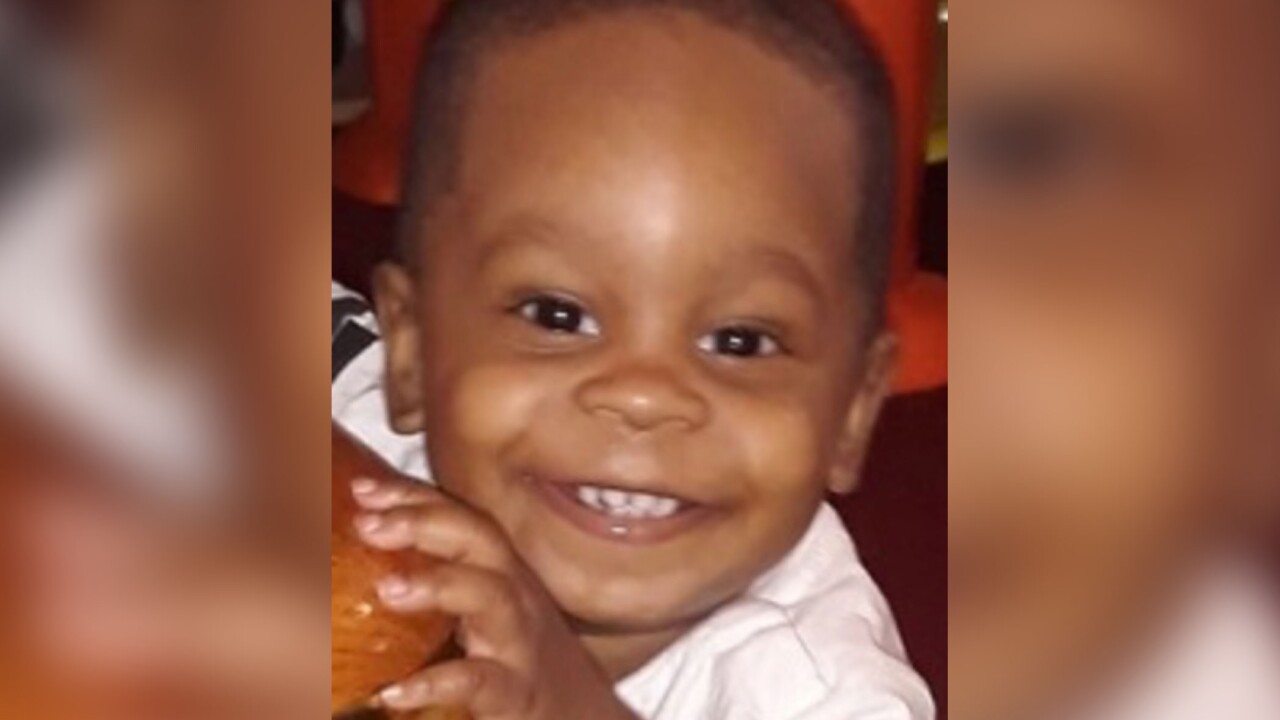 BALTIMORE — It was just three days after Christmas last year when paramedics rushed to an apartment in the 400 block of Aisquith Street and discovered 22-month-old Kaleb Shaw unresponsive.

His mother told them she had left him laying on the bed while she took a shower and when she returned, his lips were blue and he was cold to the touch.

“Based on the investigators’ findings and the autopsy from the medical examiner, it was determined that the child died from natural causes,” said Det. Nicole Monroe of Baltimore Police Department.

While investigators had their suspicions about some aspects of 22-year-old Shakira Shaw’s story and the case remained open, it would take a startling confession before they could charge her with killing her own child.

“Later on, after being in a better place in her life, her conscience was bothering her and she really wanted to come clean and tell investigators what she had done,” said Monroe.

According to charging documents, Shaw told investigators she had aborted a child in 2016 and had a miscarriage the month before Kaleb’s death.

She claimed she heard the two unborn children’s voices telling her to kill the toddler and they became overwhelming on the day she committed the act.

It wasn’t until she returned to the room from taking her shower that she realized what she had done and dialed 911.

Shaw now faces a series of charges including First and Second Degree Murder.