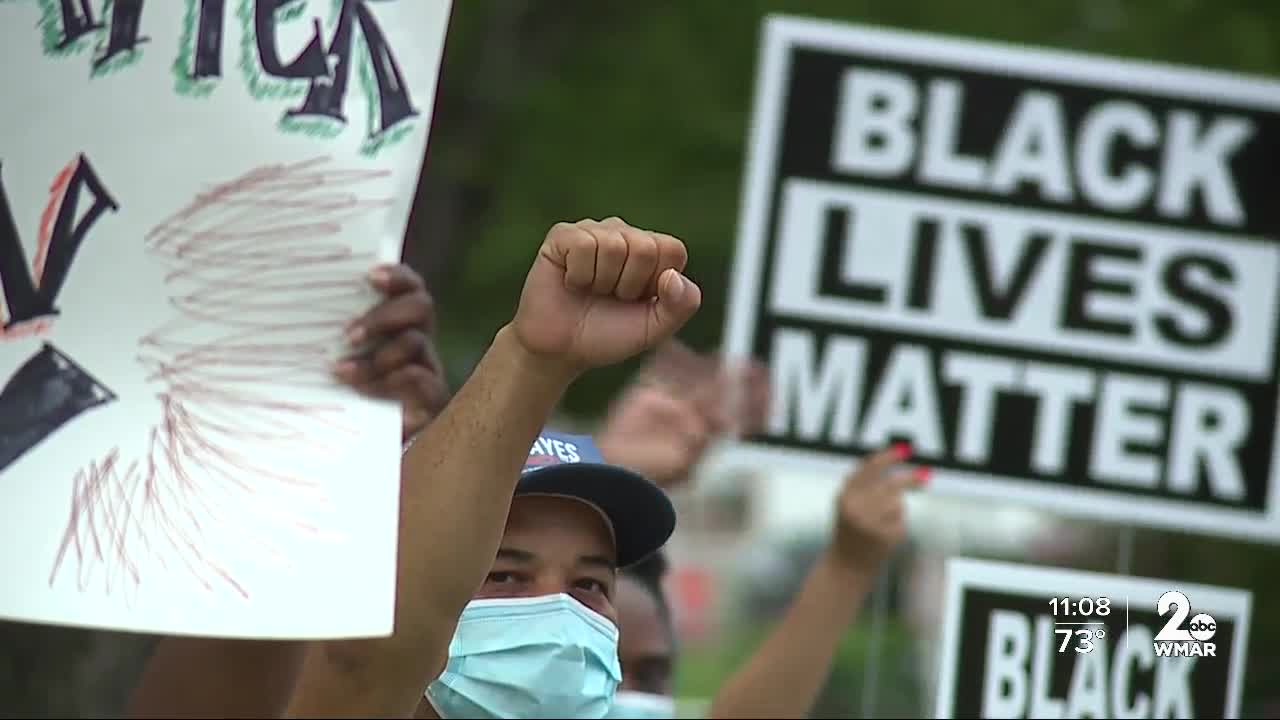 Remembering the March on Washington

BALTIMORE — Several Baltimore communities came together to show solidarity with the thousands of people in Washington D.C as they both remembered the March on Washington in 1963 on the 57th anniversary.

Ruby Couch, who is apart of the Hanlon Improvement Association, was in her 30s during the March on Washington. Couch is now 97-years-old. She doesn't believe much has changed since 1963.

"Racism is still alive and kicking," she said. “We’re tired and it’s been past time for change...all people deserve equality and justice."

But, Ken Morgan, 75, said the March on Washington and protests before and after did lead to some change for African-Americans, but not enough. He's hopeful the nationwide protests demanding police reform and an end to systemic racism will "be able to change things around".

The police-involved shooting of Jacob Blake in Wisconsin has added fuel to months of nationwide demonstrations sparked by the death of Minnesota's George Floyd.

Blake's death also sparked protests where the shooting happened in the city of Kenosha. It was the scene where three people were shot, including two killed, after 17-year-old Kyle Rittenhouse allegedly opened fire on protesters.

Several sports leagues have also boycotted games to bring attention to systemic racism and the need for police reform after the deaths of Blake, Floyd, as well as Breonna Taylor and Ahmaud Arbery.