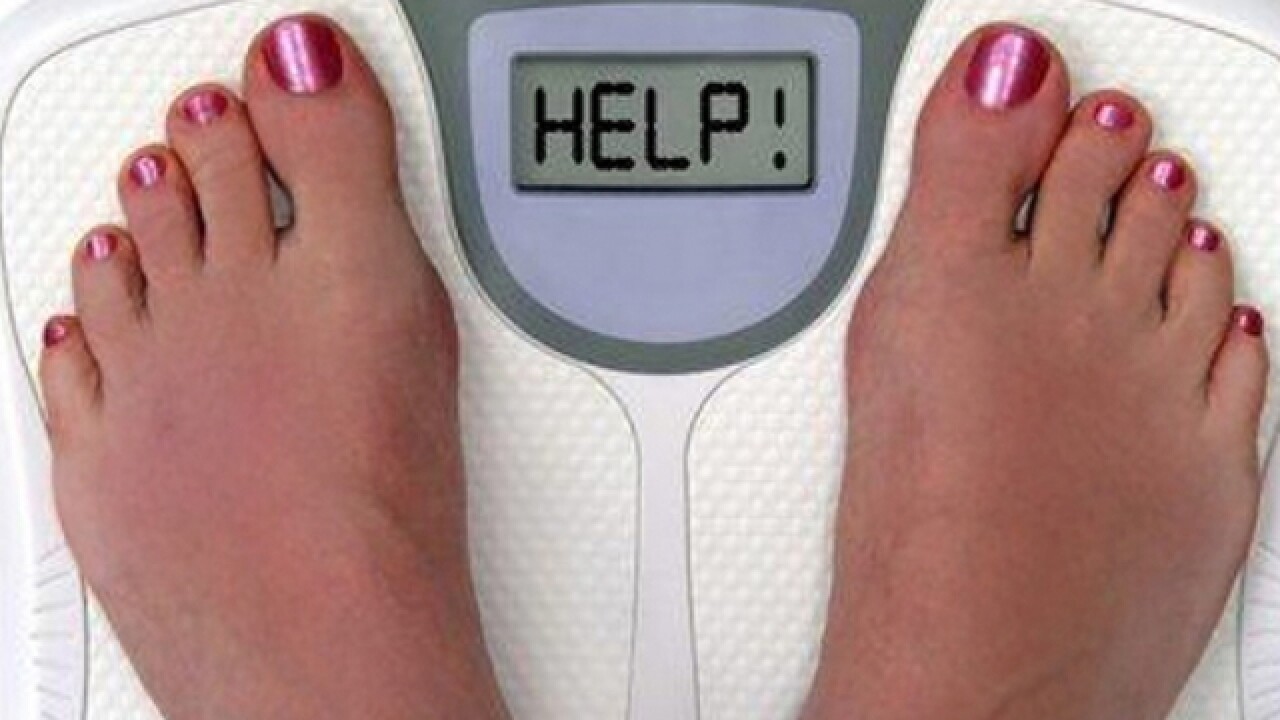 Copyright 2018 Scripps Media, Inc. All rights reserved. This material may not be published, broadcast, rewritten, or redistributed.
File

ORLANDO, Fla. (Ivanhoe Newswire) – An estimated 45 million Americans go on a diet each year. Yet, nearly two-thirds of Americans are overweight or obese.

As we’re bombarded with weight loss advice from family, friends, and Facebook, it’s hard to know what works and what doesn’t. We’ll break it down and separate fact from fiction.

What about if you drank your calories instead of consuming whole foods? No again! A juice-only diet does not contain enough fiber to make you feel full, so you may overeat on unhealthy foods.

What about all the trendy diets like keto, Atkins, and paleo? Can they really make you lose weight and keep it off? A study out of Europe found that even though some people were able to lose weight short-term on a diet, 85 percent of dieters end up gaining back the weight within a year.

And finally, our last myth: you have to lose a lot of weight to see health changes. The American Diabetes Association found that you only need to lose ten percent of your body weight to lower your risk for diabetes and heart disease.

A study out of the University of Colorado at Boulder found that air pollution can contribute to weight gain. They found that the pollutant greatly affects the bacterial make-up of the gut, which can increase the risk for several health conditions, including diabetes and obesity.