Study: daily Aspirin can do more harm than good 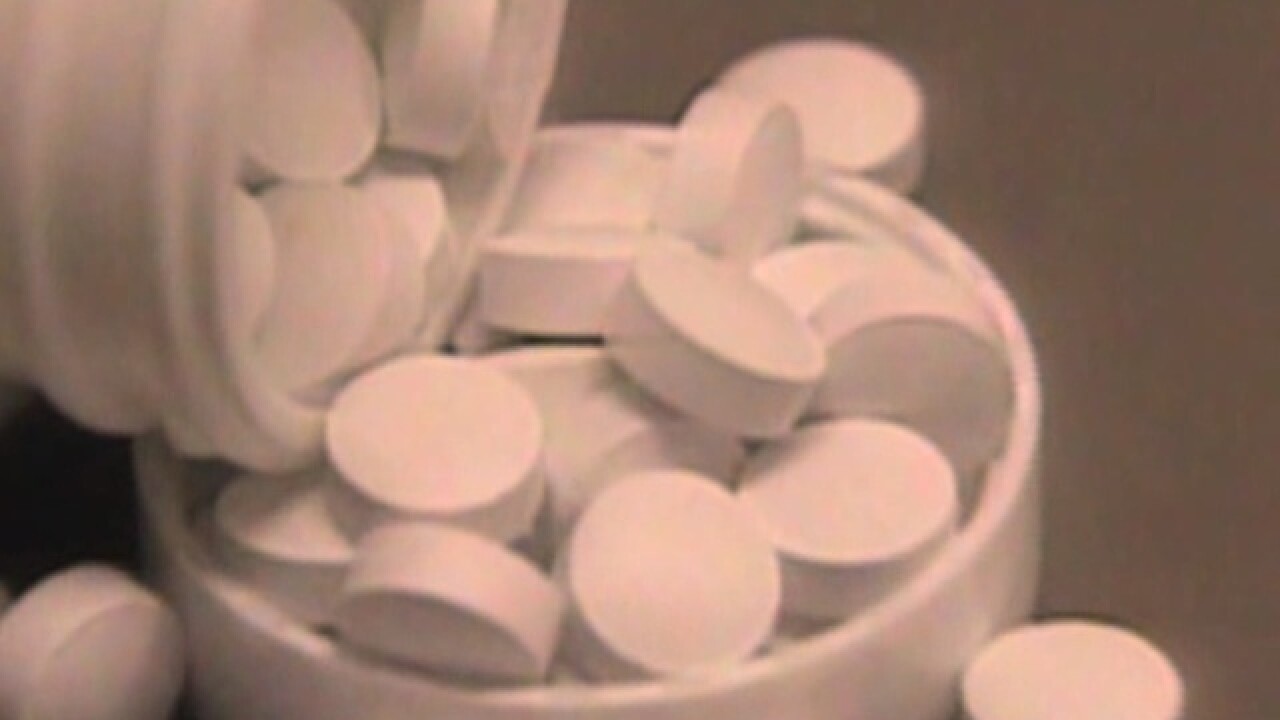 It's one of the most well-known tenets of modern medicine: An aspirin a day keeps the doctor away. But according to a trio of studies published Sunday in the New England Journal of Medicine, a daily low-dose aspirin regimen provides no significant health benefits for healthy older adults. Instead, it may cause them serious harm.

The primary study was a randomized, double-blind, placebo-controlled trial -- considered the gold standard for clinical trials. Researchers at Monash University in Australia recruited nearly 20,000 people in that country and the United States, with a median age of 74. All of the participants were considered healthy at time of enrollment, with none known to suffer from heart disease, dementia or persistent physical disability.

Half of the study participants received 100 milligrams of aspirin a day; the other half received a placebo. (A typical "low dose" aspirin contains 81 milligrams of the drug).

Indeed, the second study details that "the risk of major hemorrhage was significantly higher with aspirin than with a placebo. Major hemorrhage events primarily involved upper gastrointestinal and intracranial bleeding."

Finally, the third study saw "higher all-cause mortality ... among apparently healthy older adults who received daily aspirin than among those who received [a] placebo and was attributed primarily to cancer-related death." The authors added, "In the context of previous studies, this result was unexpected and should be interpreted with caution."

Taken together, the three studies acknowledge that millions of people around the world are on a daily low-dose aspirin regimen, aimed at preventing heart attack and stroke.

For patients with a history of heart attack or stroke, previous research is clear and has shown that the benefits of daily aspirin use outweigh the risks. The US Preventive Services Task Force recommends "initiating low-dose aspirin use for the primary prevention of cardiovascular disease and colorectal cancer in adults aged 50 to 59 years who have a 10% or greater" risk of cardiovascular disease. Over age 60 the task force is less prescriptive.

According to these three new studies, however, taking a low-dose aspirin daily is, at best, a waste of money for healthy older adults. At worst, it may raise their risk of internal bleeding and early death.

The researchers are not recommending that if you are healthy and taking daily aspirin you should necessarily stop. Always consult your doctor before starting or stopping any medication.