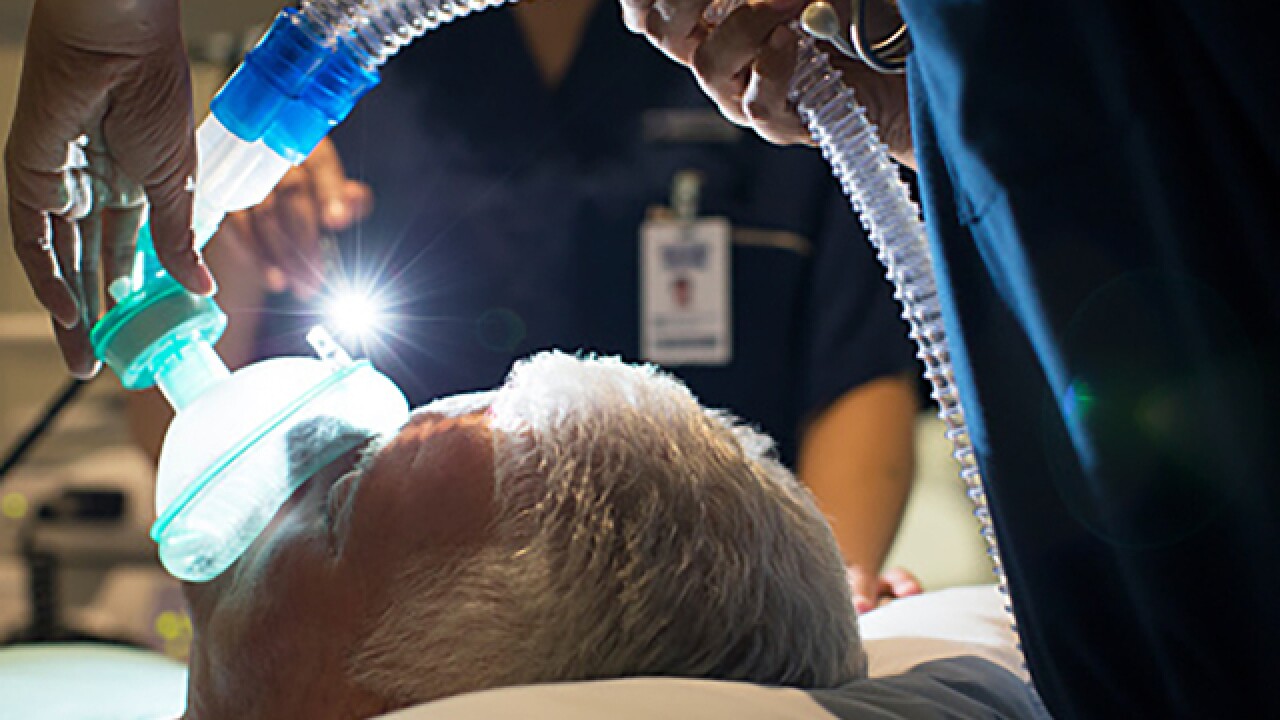 Reducing the dosage of anesthesia for sicker, older patients does not reduce the risk of postoperative delirium, though high dosages of anesthesia more than double the risk of such delirium in older, healthier patients, a new study by researchers at Johns Hopkins Medicine said.

The report, published in the Aug. 8 Journal of American Medical Association Surgery, shows the need to tailor sedation to the particular health status of each patient.

The confusion, hallucinations, and memory disturbances of postoperative delirium have been considered a too-frequent occurrence in older patients, the study notes, and adjusting the levels of aesthetics seemed one option to curb such mental anguish.

The researches used a double-blind study focusing on older patients undergoing hip fracture repair between Nov. 18, 2011 and May 19, 2016 at Johns Hopkins Hospital, treating some patients with the standard deep sedation, and some with a lighter sedation. Following surgery, researchers followed up with patients to assess potential delirium, as well as other outcomes.

“These findings add to growing evidence that clinicians must match sedation levels to each patient’s health, especially in the management of older surgical patients, and must work to optimize each person’s health before surgery if possible,” said Frederick Siber, M. D., “especially those with heart and blood vessel disease, and diabetes.”