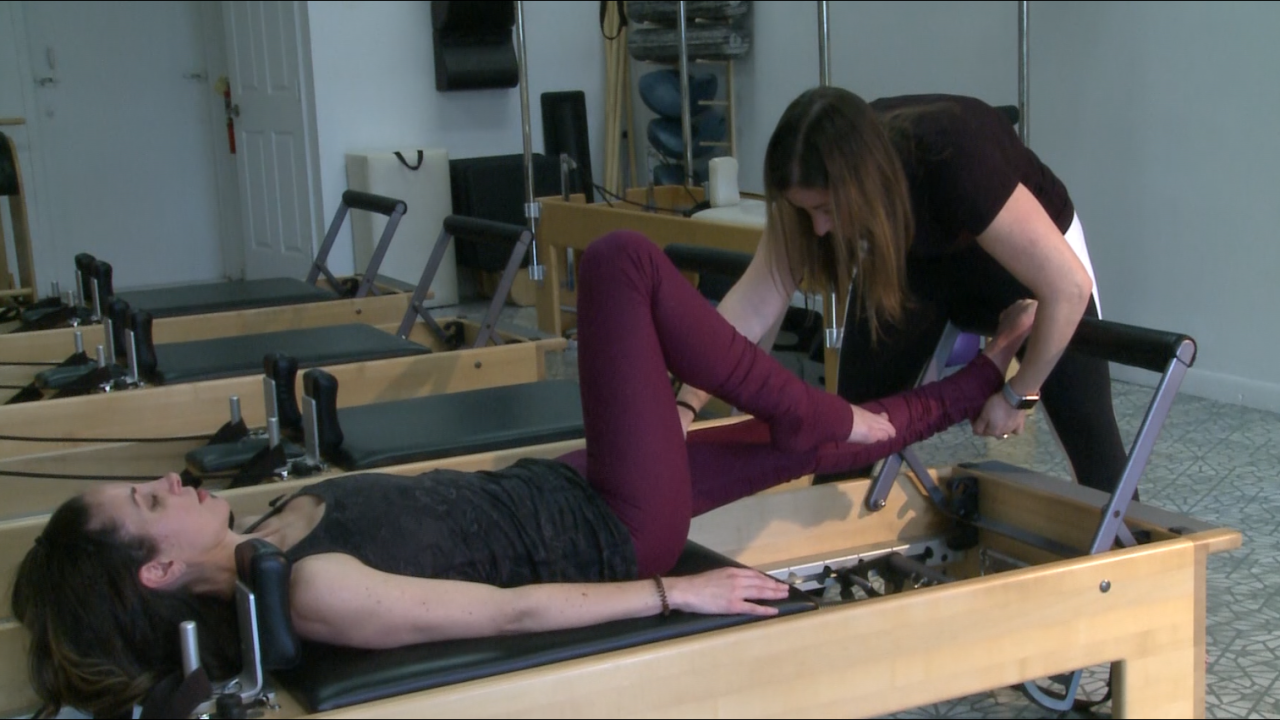 MIAMI, Fla. (Ivanhoe Newswire) -- The numbers are staggering! More than 100 million Americans, close to a third of the population, suffer from a neurological condition such as Parkinson’s, stroke, or multiple sclerosis.

To keep moving is key. And now, two friends have teamed up and are travelling the world teaching Pilates-based training workshops to help keep neurological patients moving.

Mariska Breland and Meghann Koppele are fitness fanatics. “I was diagnosed with MS when I was 27," said Breland, a Pilates Instructor and Co-Founder of The Neuro Studio. But when Mariska learned she had multiple sclerosis, she wasn’t sure what type of exercise was safe … until she found Pilates.

“It works balance, strength and flexibility and these are all things that you can lose with neurological conditions,” said Breland.

She joined forces with Meghann, an expert movement trainer for 19 years to create The Neuro Studio.

Ederly Lima has MS and says balance can be a big problem. Pilates has helped her with specific foot exercises. “It’s really helpful in terms of prevention of a fall,” said Lima. Even her Pilates instructor has seen a big improvement. “I see more balance in her body,” said Gretchen Wagoner, Owner of Breathe Pilates Miami.

For Parkinson’s disease, studies show symptoms were reduced by walking outside or on a treadmill, light weightlifting, balance and gait training, tai chi, and dancing. And for stroke survivors — stretching, pushing to their full range of motion at least three times a day reduced spasticity.

“If you can start pre-habbing the things that might become problems you can prevent a lot of disability later on,” said Breland. Proving movement may be the best medicine.