No amount of alcohol is good for you 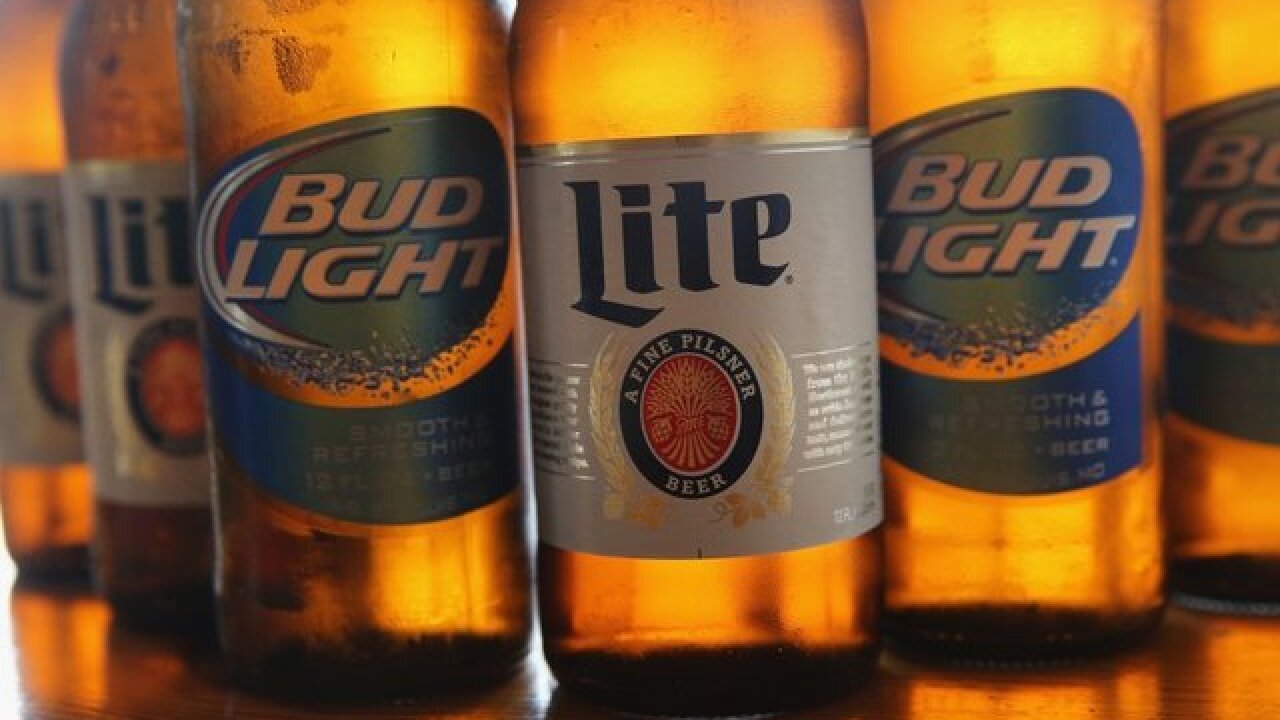 Scientists say no amount of alcohol is good for you.

A new study found there's no amount of liquor, wine or beer that is safe for a person's overall health.

According to the study, alcohol was the leading risk factor for disease and premature death in men and women between the ages of 15 and 49 worldwide in 2016.

It also was to blame for nearly 1 in every 10 deaths.

A senior author of the study says the most surprising finding was that even small amounts of alcohol use contribute to health problems.

The study was published in the journal "The Lancet."