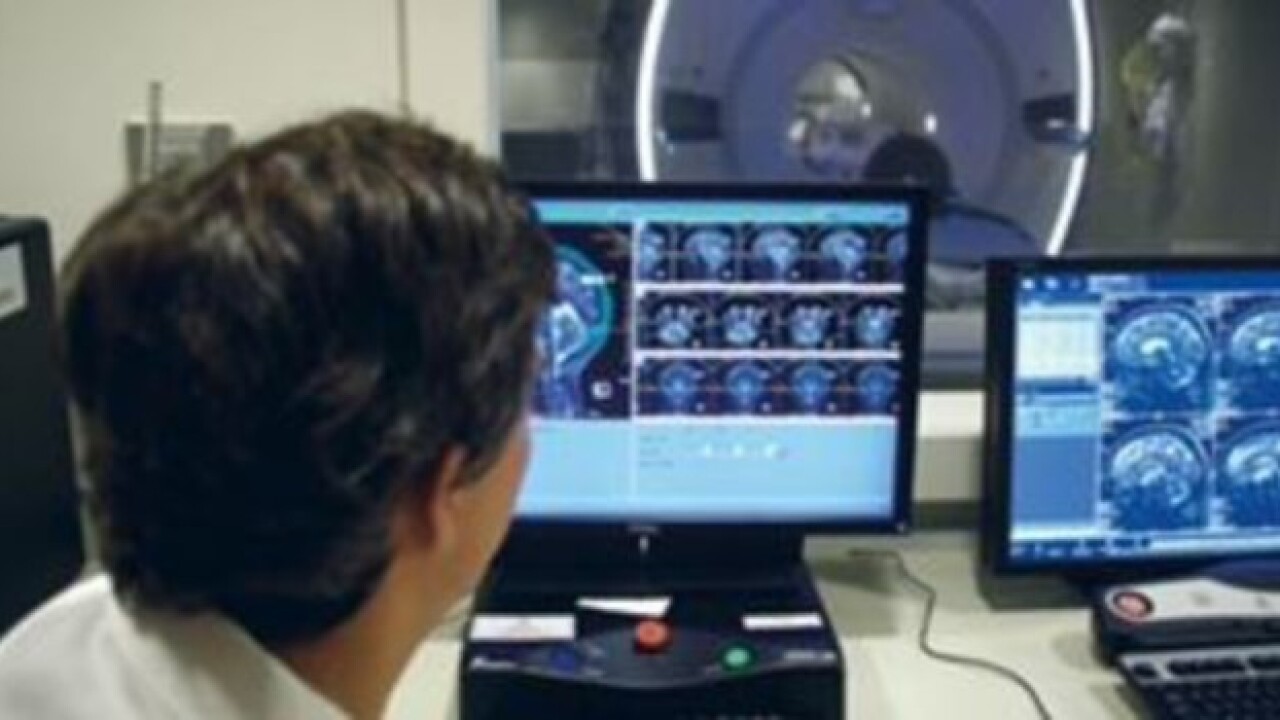 Physician-scientists at the University of Maryland School of Medicine are investigating the use of MRI-guided focused ultrasound to open the blood-brain barrier in the first such clinical trail of its kind, UMSOM said in a statement Thursday.

The blood-brain barrier is the network of vascular and brain cells that help safeguard the brain and regulate the flow of substances in and out. Though this network acts like the brain's security system, it also prevents doctors from effectively delivering drugs that could help fight diseases that affect the brain, particularly cancerous tumors. The new clinical trials will focus on patients undergoing brain cancer surgery at the university.

The new process involves injecting microscopic bubbles filled with inert gas into a patients bloodstream. The microbubbles are then moved back and forth, with highly targeted sound waves. The idea is to stretch the blood vessel walls to create temporary openings that would pass through the blood-brain barrier.

Nearly 80,000 people are diagnosed with brain tumors each year, with 26,000 being diagnosed as malignant. Researchers plan to enroll up top 15 patients with glioblastoma, an aggressive brain cancer.

“If successful, this approach would allow us to use chemotherapy and other therapies in the brain in ways that are currently not possible,” said Dr.  Graeme F. Woodworth, noting that 98 percent of currently approved drugs don’t enter the brain because of the blood-brain barrier. Woodworth is the study's principal investigator, aprofessor of neurosurgery at USMOM, and the director of the Brain Tumor Treatment and Research Center. “If we can selectively open the blood-brain barrier, then in the future we could give a much lower dose of powerful drugs, which would likely reduce toxic side effects and make treatments safer and more effective for patients.”