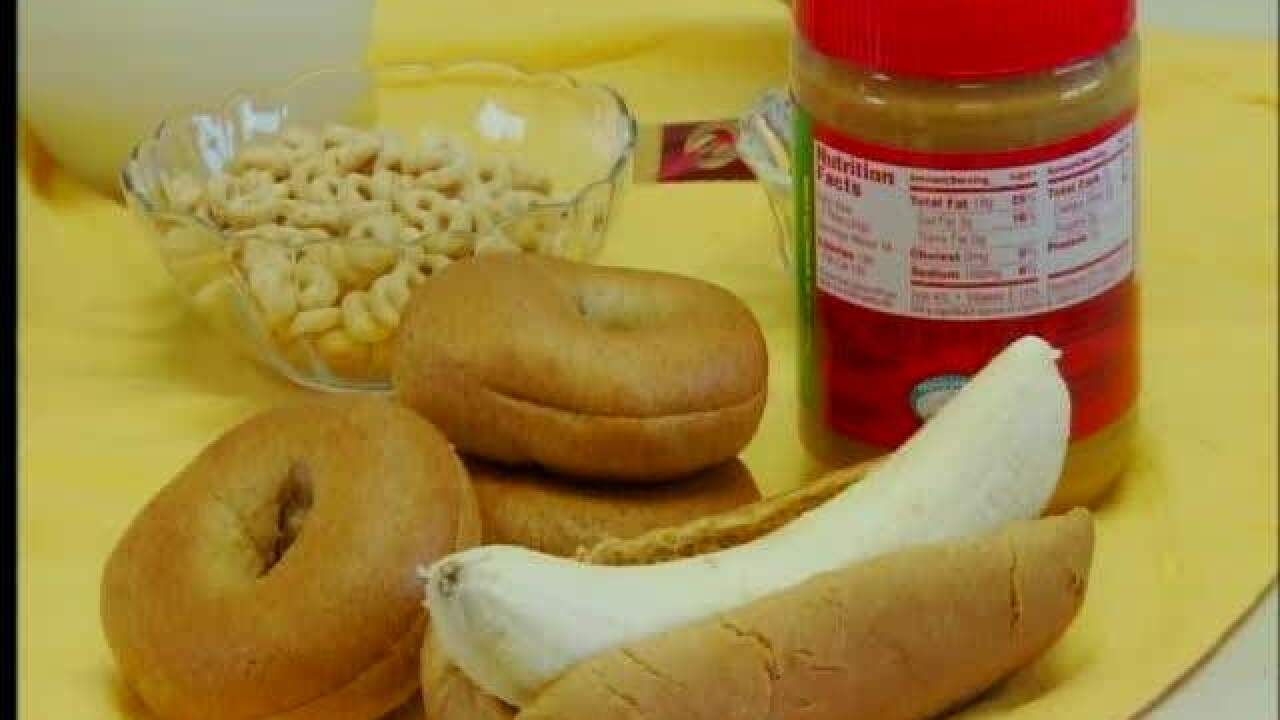 Copyright 2011 Scripps Media, Inc. All rights reserved. This material may not be published, broadcast, rewritten, or redistributed.

By: MIKE STOBBE
Posted at 5:37 PM, Jul 22, 2013
Another reason to eat breakfast: Skipping it may increase your chances of a heart attack.
A study of older men found those who regularly skipped breakfast had a 27 percent higher risk of a heart attack than those who ate a morning meal. There's no reason why the results wouldn't apply to other people, too, the Harvard researchers said.
Other studies have suggested a link between breakfast and obesity, high blood pressure, diabetes and other health problems seen as precursors to heart problems.
"But no studies looked at long-term risk of heart attack," said Eric Rimm, one of the study authors at the Harvard School of Public Health.
Why would skipping breakfast be a heart attack risk?
Experts aren't certain, but here's what they think: People who don't eat breakfast are more likely to be hungrier later in the day and eat larger meals. Those meals mean the body must process a larger amount of calories in a shorter amount of time. That can spike sugar levels in the blood and perhaps lead to clogged arteries.
But is a stack of syrupy pancakes, greasy eggs and lots of bacon really better than eating nothing?
The researchers did not ask what the study participants ate for breakfast, and were not prepared to pass judgment on whether a fatty, sugary breakfast is better than no breakfast at all.
Other experts agreed that it's hard to say.
"We don't know whether it's the timing or content of breakfast that's important. It's probably both," said Andrew Odegaard, a University of Minnesota researcher who has studied a link between skipping breakfast and health problems like obesity and high blood pressure.
"Generally, people who eat breakfast tend to eat a healthier diet," he added.
The new research was released Monday by the journal Circulation. It was an observational study, so it's not designed to prove a cause and effect. But when done well, such studies can reveal important health risks.
The researchers surveyed nearly 27,000 men about their eating habits in 1992. About 13 percent of them said they regularly skipped breakfast. They all were educated health professionals -- like dentists and veterinarians -- and were at least 45.
Over the next 16 years, 1,527 suffered fatal or non-fatal heart attacks, including 171 who had said they regularly skipped breakfast.
In other words, over 7 percent of the men who skipped breakfast had heart attacks, compared to nearly 6 percent of those who ate breakfast.
The researchers calculated the increased risk at 27 percent, taking into account other factors like smoking, drinking, diet and health problems like high blood pressure and obesity.
As many as 18 percent of U.S. adults regularly skip breakfast, according to federal estimates. So the study could be important news for many, Rimm said.
"It's a really simple message," he said. "Breakfast is an important meal."
------
Online:
Circulation: http://circ.ahajournals.org/
Copyright 2013 The Associated Press. All rights reserved. This material may not be published, broadcast, rewritten or redistributed.