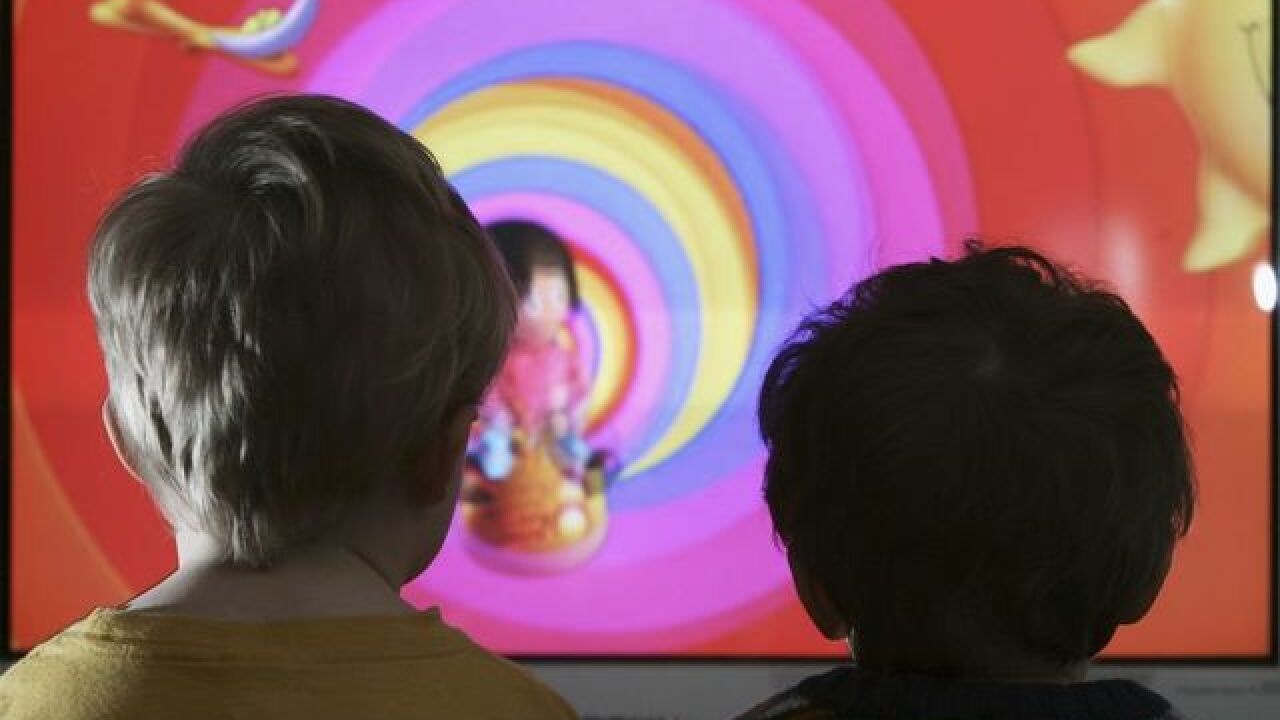 Limiting kids' recreational screen time to less than two hours a day, along with sufficient sleep and physical activity, is associated with improved cognition, according to a study published in The Lancet Child & Adolescent Health.

The study included about 4,500 US children ages 8 to 11 and measured their habits against the Canadian 24-Hour Movement Guidelines for Children and Youth. It found that 51% of the children got the recommended nine to 11 hours of uninterrupted sleep per night, 37% met the recreational screen time limit of two hours or less per day, while 18% met the physical activity recommendation of at least 60 minutes of accumulated physical activity a day.

Only 5% of the children in the study met all three recommendations; 30% met none at all.

On average, the participants slept 9.1 hours per night, had 3.6 hours of recreational screen time per day and hit the physical activity goal 3.7 days per week.

"We know that the behaviors of physical activity, sleep and screen time can independently impact the cognitive health of a child. However, these behaviors are never considered in combination," said Jeremy Walsh, lead author of the study and a former post-doctoral fellow at the Children's Hospital of Eastern Ontario, where the research was carried out. "We really had an opportunity here to look at how meeting each of these guidelines and meeting all of the guidelines relate to cognition in a large sample of American children."

The study took data from the National Institutes of Health-funded Adolescent Brain Cognitive Development study and included surveys done by parents about the amount of sleep a child got, how often they were physically active and how much screen time they had.

Walsh believes that the 30% of participants who did not meet any of the guidelines are those that have the most to gain from adjustment of daily behaviors.

"They stand to benefit the most because they are not receiving any of the benefits from meeting these guidelines," said Walsh.

"This new research adds to existing evidence, and supports concerns about screen time and potential negative links with cognitive development in children," Kirsten Corder, a senior investigator scientist with the MRC Epidemiology Unit at the University of Cambridge, said in a statement. She was not involved in the study.

She suggested that future research could benefit from using data collection methods that provide more precise results than questionnaires which rely on self-reported information.

Other organizations, such as the American Academy of Pediatrics have guidelines in place to help with the management of children's screen time. The organization suggests setting guidelines, knowing who your child is talking to, knowing what they are doing, encouraging physical playtime and creating "tech-free zones," such as bedrooms. The amount of recommended screen time depends on the age of the child.

Walsh believes that having good screen habits could help encourage usage within recommended durations and the benefits that come with it.

"I think that the overarching goal here is that parents should consider the whole 24-hour day of their children," he said, "and put realistic rules or limits in place for how long they are on their screens for, having bed time rules, and making sure to encourage physical activity."