If you think you are avoiding caffeine by skipping coffee and soda, think again

Caffeine hidden in some everyday food and drinks 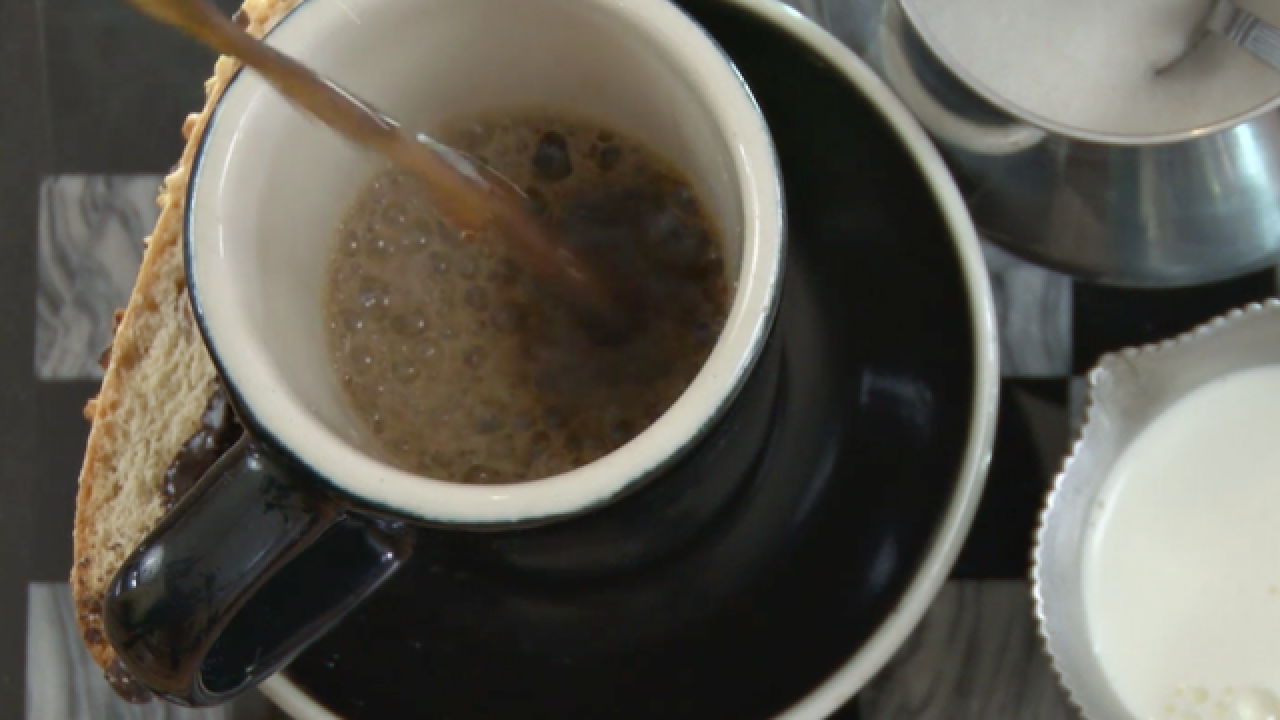 ORLANDO, Fla. (Ivanhoe Newswire) -- Coffee is a quick way to jumpstart your morning and keep you alert at work.

However, there are several other foods and beverages that contain significant amounts of caffeine. Consume them at the wrong time — like before bed — and they could keep you up all night.

Dietary supplements are another source of hidden caffeine.

The FDA warns the recommended serving size of one tablespoon for some dietary supplements can be the equivalent of 80 milligrams of caffeine.

Also, just because you get decaffeinated coffee does not mean there’s no caffeine in it. A 16-ounce cup of decaf coffee from coffee shops, like Starbucks and Dunkin’ Donuts, can still have about 30 milligrams of caffeine.

Other sources of caffeine include yogurts, ice cream, protein bars, and hot cocoa. So, if you’re looking for a late-night snack, avoid these to get back to sleep quicker.

Dietary guidelines for Americans advise that adults have no more than 400 milligrams of caffeine per day, which is equivalent to four cups of coffee.