Fermented foods: the good and the bad 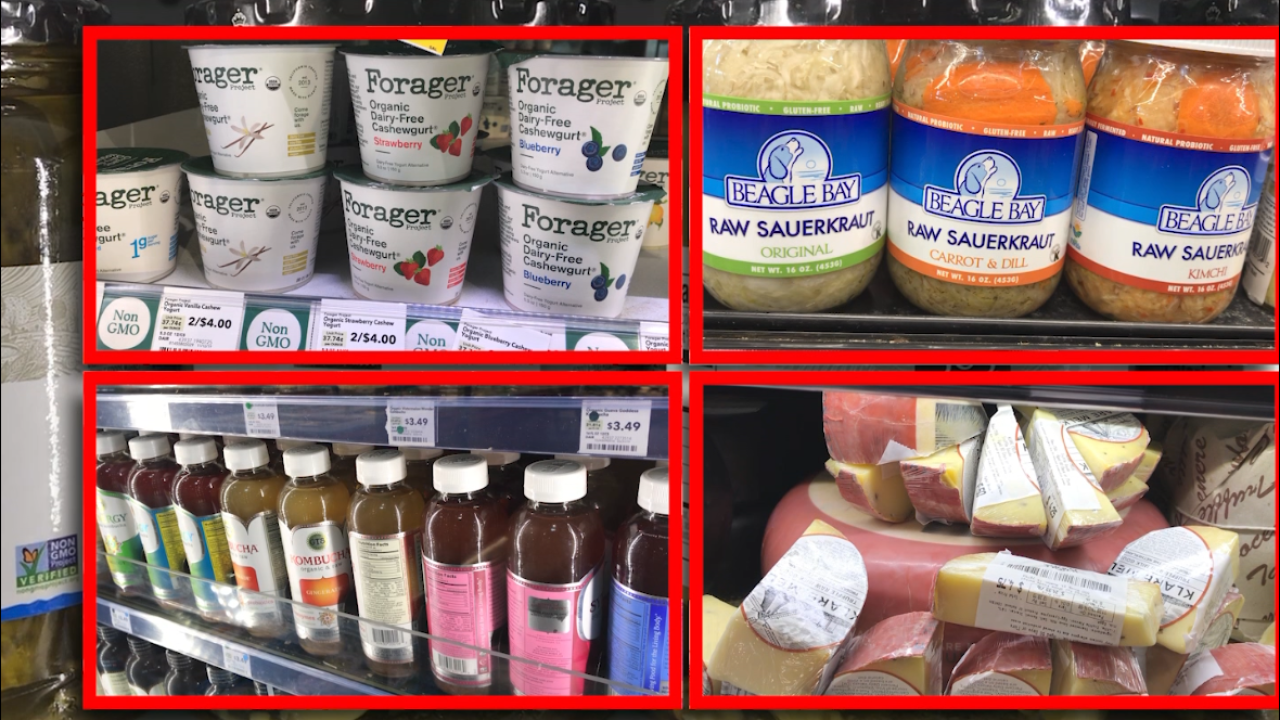 ORLANDO, Fla. (Ivanhoe Newswire) -- Fermentation is a way to preserve food that’s been around for thousands of years. The process retains nutrients and prevents spoilage. Fermented foods are also advertised as a way to improve your health. But is the hype all true?

Fermented foods contain “good bugs” or microorganisms that aid in health and digestion. They may be able to help diarrhea, urinary tract infections, irritable bowel syndrome, yeast infections, and shorten the severity of a cold or flu.

Foods like kefir – a thick, acidic fermented milk– can also boost the immune system. The drink is being examined as a possible treatment for tuberculosis and cancer.

And in a small study, people with diabetes who consumed the popular fermented beverage – kombucha – for three months had their blood sugar levels stabilize. But there may also be downsides. A study published in cancer science found that eating a high amount of fermented soy foods was associated with a significant increased risk of gastric cancer.

And despite being marketed as nonalcoholic, it contains some ethanol. What’s more: the fermentation process allows for the alcohol content to increase after the product hits the shelves. The bottom line? A little fermentation is probably fine, but don’t overdo it.

In the past two and a half years, six of the 21 kombucha samples that the New York State Department of Agriculture and Markets examined were above the zero-point-five percent alcohol by volume threshold.

Three were about one percent, and two of those hit seven percent, which is higher than the average alcohol by volume in a beer!