Faith in donation: A religious perspective on organ donation 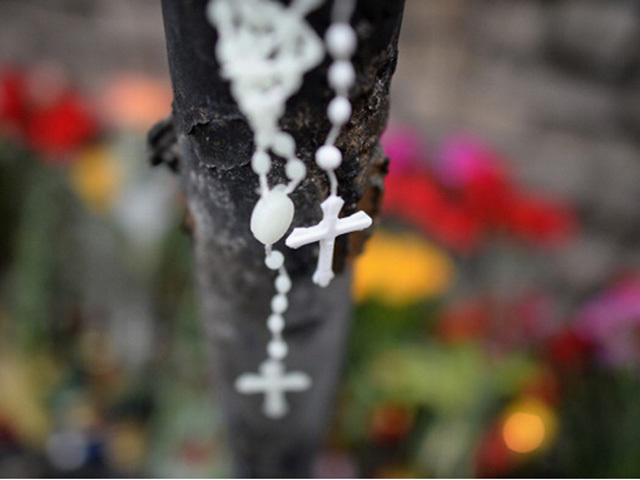 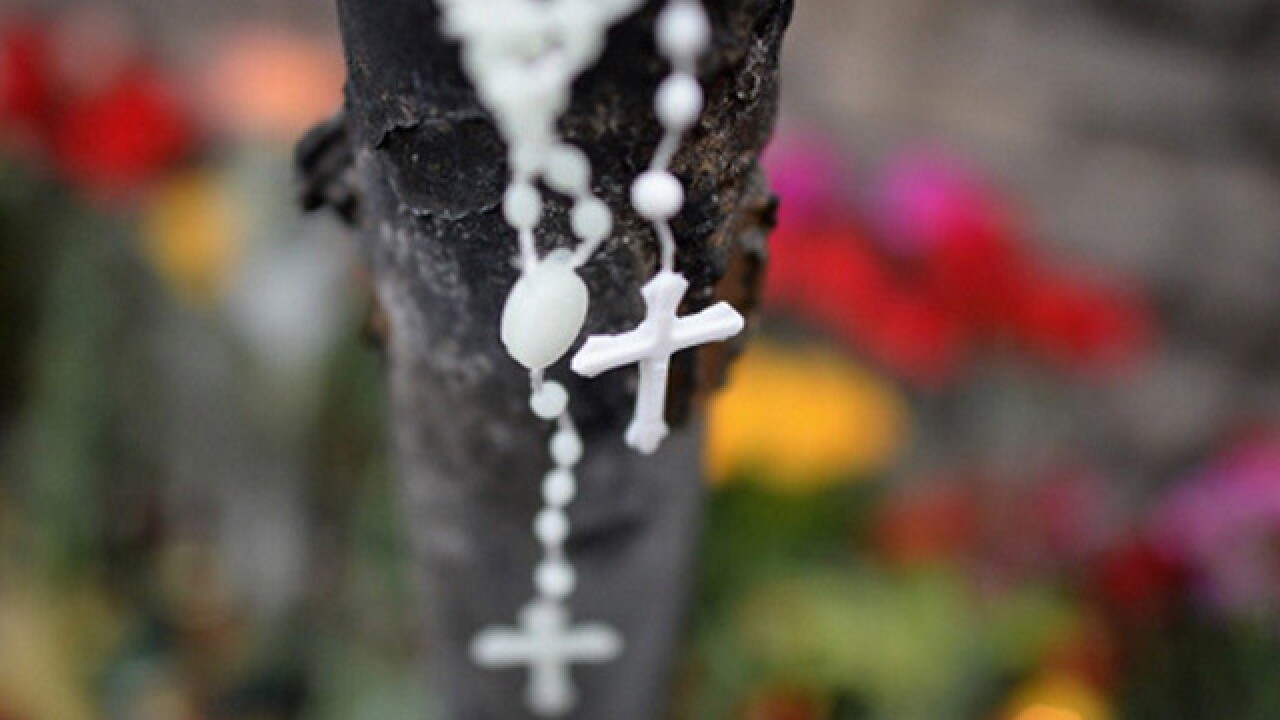 Deciding to be an organ donor or donate the organs of a loved one is a very personal decision, and for people of faith, one that is also intertwined with religion.

“From our perspective it’s generally absolutely simple,” Rabbi Mitchell Ackerson, director of pastoral care for Lifebridge Health, said. “In our faith, the saving of a human life takes priority over anything. If you have an organ that can save someone’s life, then Jewish law would absolutely say you donate it, there’s no question.”

“The free gift of organs after death is legitimate, permissible and may even be meritorious,” Father Michael DeAscanis, Catholic priest for the archdiocese of Baltimore, said.

Catholicism dictates that non-vital organs, such as a single kidney, can be donated while a person is still alive, but vital organs can only be donated after death.

“We also realize that we can’t choose death, so we are always very careful not to be the cause of our death,” DeAscanis said.

This teaching would make suicide or murder for the sake of organ donation out of the question.

“Even though it might be well intentioned, it’s still morally impermissible. It would be wrong,” DeAscanis said. “And ultimately once you cross that line, you’re letting other people make that decision about life and death, about your life and death, and that’s a scary place to be.”

Judaism and Islam are also in agreement on this point.

“The only thing we don’t allow, which I don’t think any religion does, is to take someone’s life to use the organ,” Rudwan Abu-rumman, president of the Anne Arundel County Muslim Council, said.

“In our holy book, these scientific things would not have been achieved if it had not been from Allah, that God wishes us to have [that science],” Abu-rumman said.

Donation for study falls under that same category for Muslims.

“Even donations for a student to learn, we encourage that too,” Abu-rumman said.

Organ donation for study is not accepted within the Jewish faith, however.

“We do differentiate between saving a life and study, we don’t permit donation for study,” Ackerson said.

For Baptist pastor Barry K. Hargrove, organ donation is both a matter of faith and personal experience. Hargrove is a two-time organ recipient.

“I’ve had two kidney transplants, my first one came in 1999 and it actually came from a person within the church we were serving,” Hargrove said.

Hargrove was diagnosed with a rare, genetic kidney disease and learned he needed a new kidney when he was 29 years old.

“This young lady came to me and she literally said that God told her to do this, and it turned out that she was a phenomenal match for me,” Hargrove said.

Seven years later, the donated kidney started to fail and his condition again took over. He was lucky enough to receive a second kidney in 2012.

Even though medical complications may keep Hargrove from being a viable donor, he has signed a donor card. It’s something he believes in, not only because of his experience, but also because of his Christian faith.

“Jesus gave himself for us so that we can live, so if we are modeling a Christ-like lifestyle then we are giving of ourselves and organ donation is the ultimate representation of that,” Hargrove said.

Ackerson said through his experience as a chaplain with Lifebridge Health in Baltimore, he’s noticed some groups have qualms about donation based on religion.

He said in his experience Jehovah’s Witnesses have been among those who object to organ donation for religious reasons.

J.R. Brown, the official spokesman at World Headquarters of Jehovah’s Witnesses, said in a statement that the decision to donate or not donate an organ is a personal one.

“Jehovah’s Witnesses do not feel that the Bible comments directly on organ transplants; hence, decisions must be made by the individual Witness. This has been our long-standing position. As new medical procedures and advances in technology become available, Jehovah’s Witnesses carefully consider each new development to make sure it does not conflict with Bible principles before agreeing to accept it,” Brown said in a statement emailed to ABC2 News.

Ackerson said the decision to donate your own organs or those of a loved one is a momentous decision no matter a person’s religion and he and his fellow chaplain staff are well versed in helping people through the process, whether the opt for organ donation or not.

Even so, Ackerson feels organ donation is something all faiths should advocate.

“We have way too many people on the waiting list and not enough people to donate and to me it’s a religious obligation for all of the faith communities to encourage people to fill those lists and save lives,” Ackerson said.

We invite you to learn more about organ donations and the impact they have on every person.