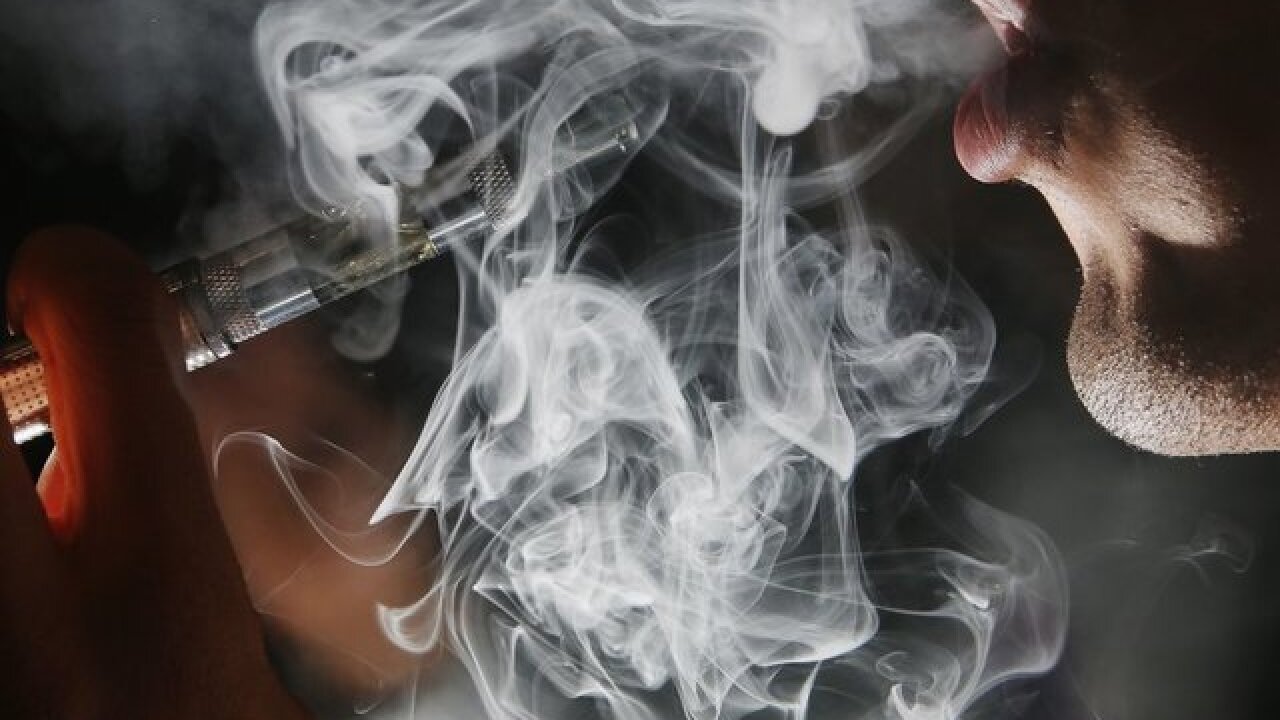 The US Food and Drug Administration will stage a massive education campaign aimed at the nearly 10.7 million teens at risk for e-cigarette use and potential addiction, the agency said Tuesday.

For the first time, the agency will take the message that vaping is dangerous into high school bathrooms and social media feeds of those at-risk youth to stop what the FDA calls an epidemic of e-cigarette use by minors.

The trend was flagged in a 2016 report from the US surgeon general, which cited a 900% increase in e-cigarette use by high school students between 2011 to 2015.

"We're in possession of data that shows a disturbingly sharp rise in the number of teens using e-cigarettes in just the last year," FDA Commissioner Dr. Scott Gottlieb said. "In short, there's no good news."

While applauding the FDA's move, Linda Richter, director of policy research and analysis for the nonprofit Center on Addiction, said that if the agency had taken action when the trend was first identified, "we probably could have avoided the surge in the use of child-friendly, high-dose nicotine products that we're now seeing among kids as young as 12 years old."

"Today's teens were on the cusp of being the first generation to broadly reject cigarette smoking but instead have become hooked on nicotine due to a decade of lax oversight over e-cigarette products," she added.