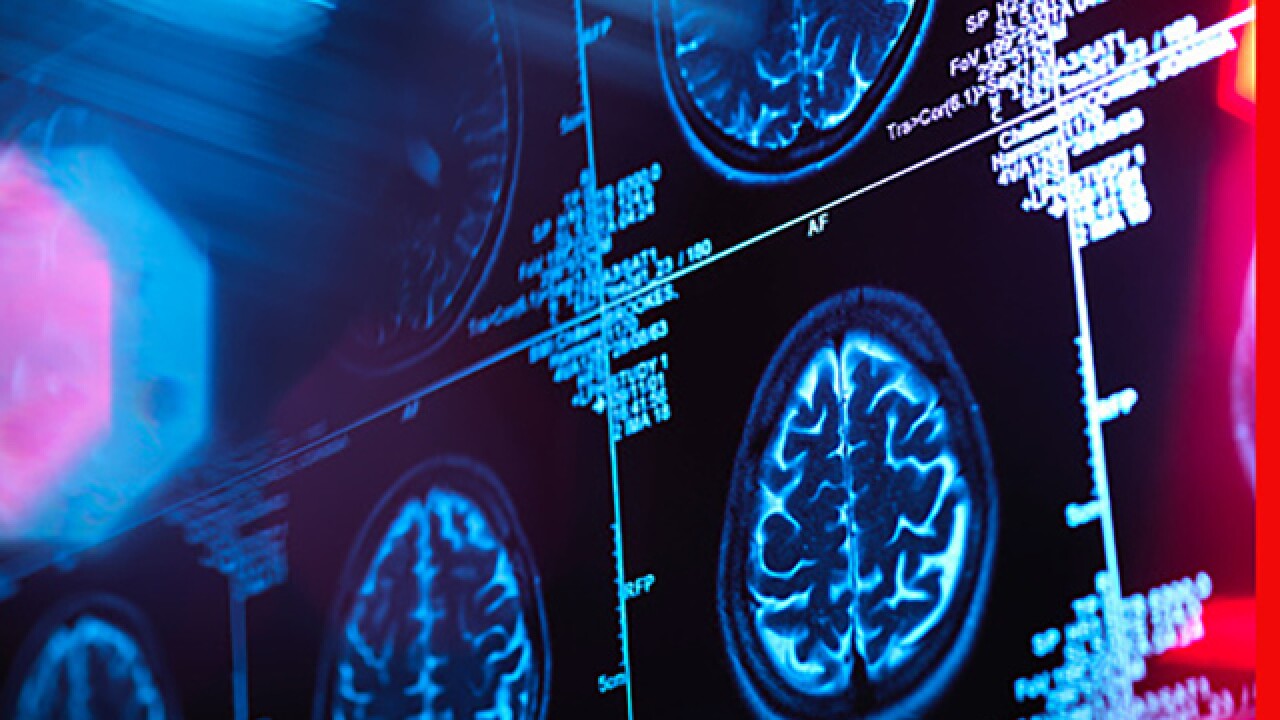 Struggling to stay awake during the day may be an indicator of more severe memory and cognitive problems later in life, a new Johns Hopkins Bloomberg School of Public Health study says.

Analyzing data from a long-term study of aging adults, researchers found that study subjects who reported feeling sleepy during the day were nearly three times more likely than those who didn't experience such fatigue to acquire brain deposits of beta amyloid, a protein that's a signifier for Alzheimer's disease, years later.

The findings were reported in the Sept. 5 journal SLEEP. The study adds to a growing body of evidence linking poor sleep and the development of dementia later in life.

“Factors like diet, exercise and cognitive activity have been widely recognized as important potential targets for Alzheimer’s disease prevention, but sleep hasn’t quite risen to that status—although that may well be changing,” says Adam P. Spira, PhD, associate professor in the Department of Mental Health at the Johns Hopkins Bloomberg School of Public Health. Spira led the study with collaborators from the National Institute on Aging (NIA), the Bloomberg School and Johns Hopkins Medicine. “If disturbed sleep contributes to Alzheimer’s disease, we may be able to treat patients with sleep issues to avoid these negative outcomes.”

It is not quite clear to researchers why daytime sleepiness correlates with build ups of beta-amyloid proteins, the proteins linked to Alzheimer's. One thought is that the daytime sleepiness might itself cause the protein to form in the brain. A more likely explanation, build on previous research, is that disturbed sleep – like sleep apnea or snoring – or insufficient sleep cause the plaques to build through some mechanism that scientists have yet to understand, and that those same sleep disturbances also cause daytime sleepiness.

Researchers say sleep disturbances are common with Alzheimer's patients, and new studies like this are trying to determine if the sleep issues may be part of what brings on the devastating and incurable disease.

“There is no cure yet for Alzheimer’s disease, so we have to do our best to prevent it. Even if a cure is developed, prevention strategies should be emphasized,” Spira says. “Prioritizing sleep may be one way to help prevent or perhaps slow this condition.”