Cleaning the air, inside your home 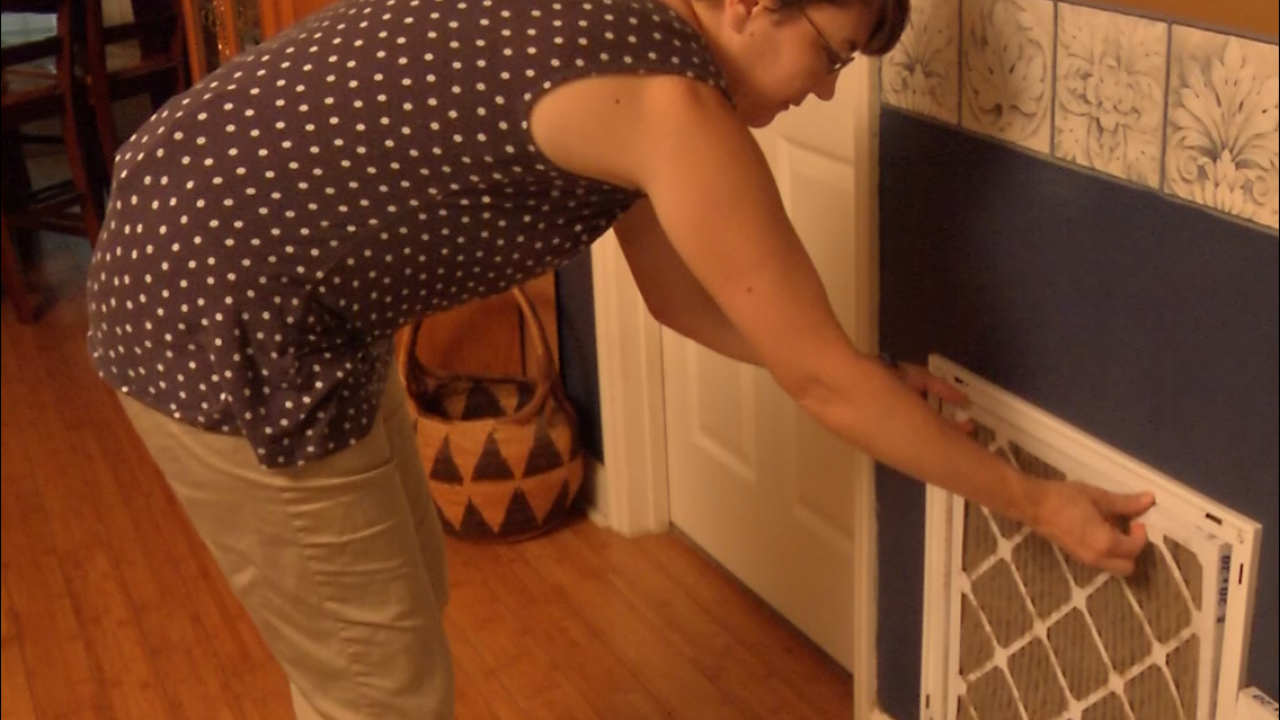 ORLANDO, Fla. (Ivanhoe Newswire) – Seven million. That’s the number of deaths due to air pollution every year, from smog hanging over cities to chemicals and smoke inside your home.

The air pollution outside and inside your home increases your risk for stroke, heart disease, lung cancer, and respiratory infections. And the chemicals that you use to clean can make the air quality worse.

But there are some natural ways you can purify the air inside your home.

We’ve spent a lot of time at home lately … but did you know the things you’re doing to keep your home cozy and clean could be hurting your health? Paraffin candles are made from petroleum.

When they are lit, they release chemicals, such as benzene and soot into the air. Instead, burn beeswax candles. They neutralize toxic compounds and burn with almost no smoke.

Cooking can be a major source of indoor pollution. A study out of Berkeley, California found that gas stoves can produce levels of nitrogen dioxide that the EPA considers to be unsafe. Use a range hood to reduce the concentration of pollutants.

Other things that can help keep your air clean: salt lamps, house plants, and taking off your shoes. “A recent study by the University of Arizona found the average shoes carry nine or ten different bacteria’s,” said Thad Tarkington, CEO & Co-Founder of Second Nature. Taking your shoes off before you enter the house keeps those bacteria out and your breathing free and clear.