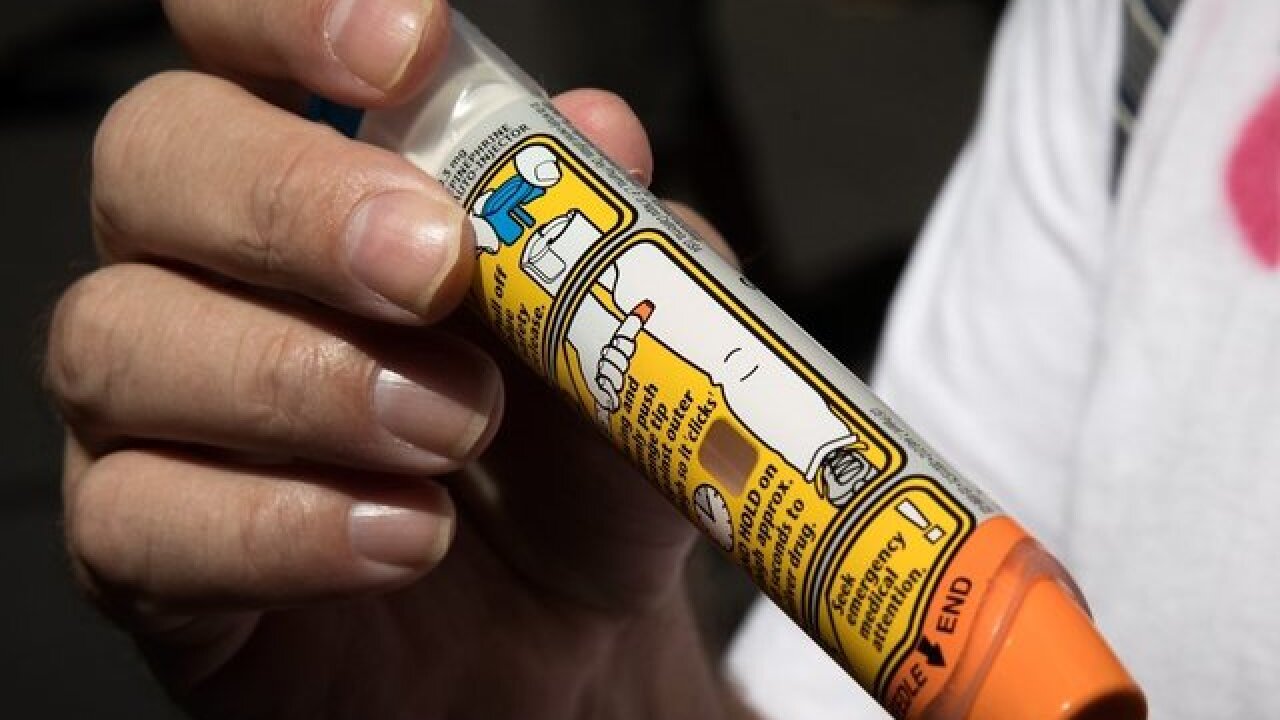 The US Food and Drug Administration announced Tuesday that it is extending the expiration date for certain EpiPens by four months.

EpiPens are auto-injectors that deliver epinephrine to help treat life-threatening allergic reactions. The expiration extension comes in response to an ongoing shortage of the medications, which were added to the FDA's drug shortage list in May.

"We are doing everything we can to help mitigate shortages of these products, especially ahead of the back-to-school season," Dr. Janet Woodcock, director of the FDA's Center for Drug Evaluation and Research, said in a written statement.

"We've completed the necessary reviews of the data to extend the expiration date by four months for specific lots of EpiPen that are expired or close to expiring. We're hopeful this action will ensure patients have access to this important medication and provide additional peace-of-mind to parents as the agency works with the manufacturer to increase supply," she said.

The extension, which goes beyond the approved 20-month shelf life, applies to specific lots of EpiPen 0.3-milligram auto-injectors and the authorized generic version that have expiration dates between April 2018 and December 2018, according to a statement from pharmaceutical company Pfizer.

Meridian, a subsidiary of Pfizer, manufactures EpiPen, EpiPen Jr. and the authorized generic versions of those products for the pharmaceutical company Mylan.

"There have been recent concerns about shortages of EpiPens, which has been especially an issue as families are refilling prescriptions for back-to-school planning," Dr. Robert Wood, president of the American Academy of Allergy, Asthma & Immunology and director of pediatric allergy and immunology at Johns Hopkins Medicine in Baltimore, told CNN last week.

Multiple factors, including regional supply disruptions and manufacturer issues, have contributed to limited availability in certain regions, according to the FDA.

In its statement, the FDA noted that it has continued working closely with Mylan on production and supply, and has been in contact with manufacturers of other epinephrine auto-injectors, such as Adrenaclick and Auvi-Q.

The FDA also announced last week that it has approved the first generic version of EpiPen, which will be available in the coming months.