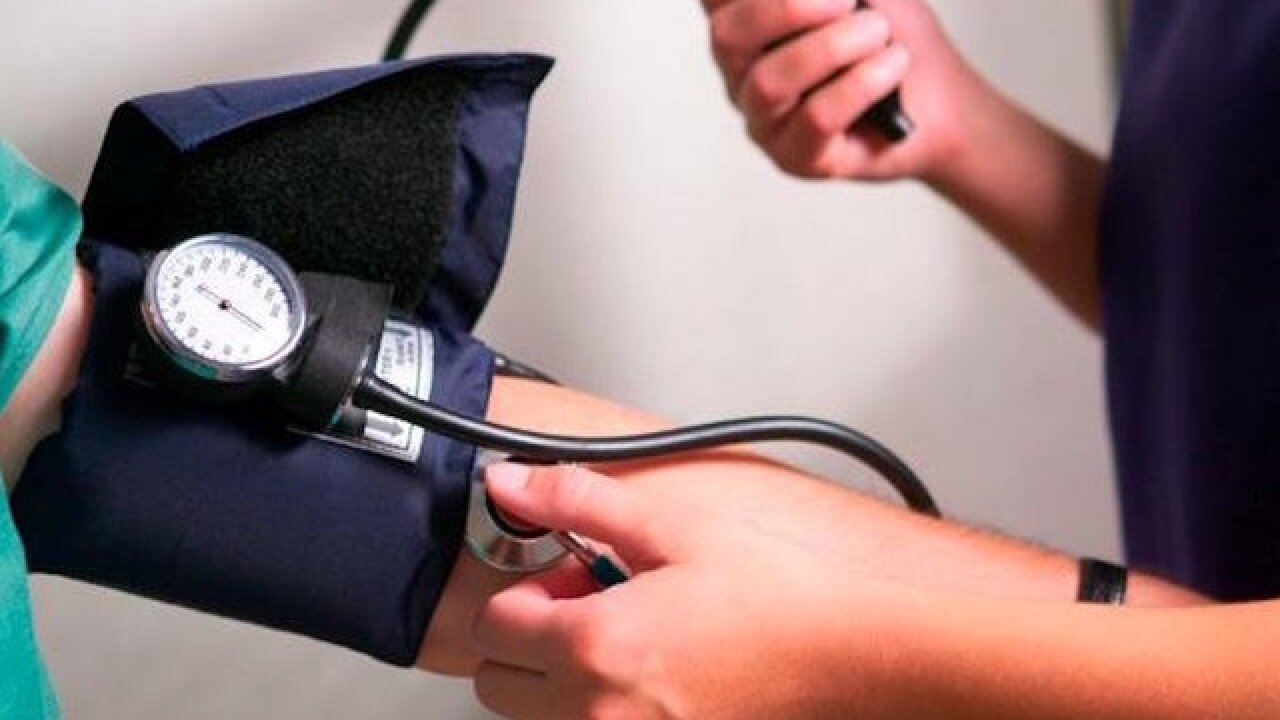 © 2018 Cable News Network, Inc.
Photo Illustration/Thinkstock
<p>A common drug used to control blood pressure and help prevent heart failure is being recalled in 22 countries because it contains a chemical that poses a potential cancer risk.Valsartan is off-patent and is used as a component of other generic medicines.</p>

That's according to a new study presented at the Alzheimer's Association International Conference.

Researchers found people who aimed for a blood pressure reading of 120 instead of 140 were 19% less likely to develop mild cognitive impairment.

As estimated half of adults in the U.S. have high blood pressure under new American Heart Association guidelines.