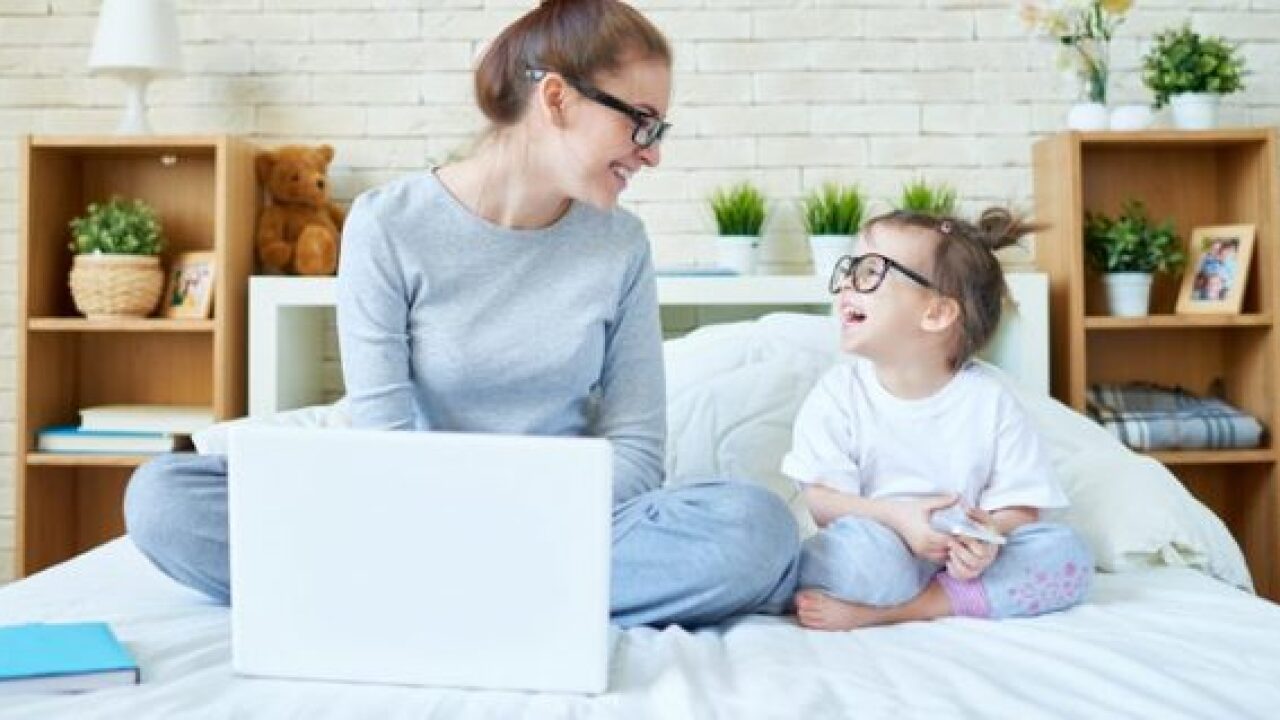 If you think burning calories is the best strategy to preserve you from extinction, well, we may have bad news.

Using more energy on a daily basis increases the chances of a species becoming extinct, with those that are more sluggish and use less energy being more likely to survive, a new study suggests.

Researchers looked at 300 million species of mollusc that lived in the Atlantic Ocean over a period spanning roughly five million years and found that those with a high metabolism were more likely to follow the fate of the dinosaurs and disappear from the planet.

Conversely, those with lower energy maintenance requirements -- who use less energy -- were more likely to still be around today.

The reason why gastropods (such as sea snails and sea slugs) and bivalves (such as mussels and scallops) were considered for the study is the sheer magnitude of data sets available, the authors said.

"Maybe in the long term the best evolutionary strategy for animals is to be lassitudinous and sluggish -- the lower the metabolic rate, the more likely the species you belong to will survive," Kansas University's Bruce Lieberman, co-author of the study, said in a statement, adding that maybe a better metaphor for the history of life is "survival of the sluggish."

While there are a lot of factors and variants at play when it comes to extinction, the link between metabolic rates and survival of a species is particularly important if we consider the staggering challenges that climate change poses in the near future, said Luke Strotz, postdoctoral researcher at Kansas University's Biodiversity Institute and Natural History Museum and lead author of the paper.

Strotz believes it's another tool in the toolbox.

"Both maximum life span and metabolic rate scale with temperature," Strotz told CNN via email. "Any change in global temperatures associated with climate change is thus going to affect organisms on a physiological level."

"Metabolic rate could therefore represent an important metric for predicting future extinction patterns, with changes in global climate potentially affecting the lifespan of individuals, ultimately leading to the extinction of the species those individuals are contained within," he added.

Before you decide to trade your morning run for Netflix and a sofa, though, consider that the study applies in the marine realm -- for now at least.

"Given the scale of our dataset and the length of time it covers, we believe our result should apply to other organisms besides mollusks, but this certainly requires further testing," Strotz told CNN.

"It has been previously demonstrated, using both mammals and fruits flies, that a correlation exists between higher metabolic rates and higher rates of mortality for individuals. If these results were to scale up to the level of the species for these organisms, there is some possibility that our results extend to other biological groups."

Strotz warns, however, that the metabolic rates used in the study are representative only of the average metabolism for the species.

That means if your species as a whole is already inclined toward using less energy, then you are more likely to survive. Sudden changes won't make a difference.

"You can't just decide to be lazy as an individual and expect to live longer," Strotz said.

Danny Longman, a biological anthropologist at Cambridge University, says the findings have "intuitive appeal" as it shows that organisms that survive and prosper are the ones who are able to use more efficiently the energy they capture from the environment. He was not involved in the study.

"In much the same as a company with minimal overheads is more able to weather out an economic downturn, (if) a species needs less energy to live, it is more likely to survive periods when there is decreased food availability," Longman told CNN via email. "In fact, it has recently been demonstrated that the energy expenditure of humans and other primates is remarkably low compared with other placental mammals, and that this may be linked to our long lifespan."