Busting misconceptions about our brains as we age 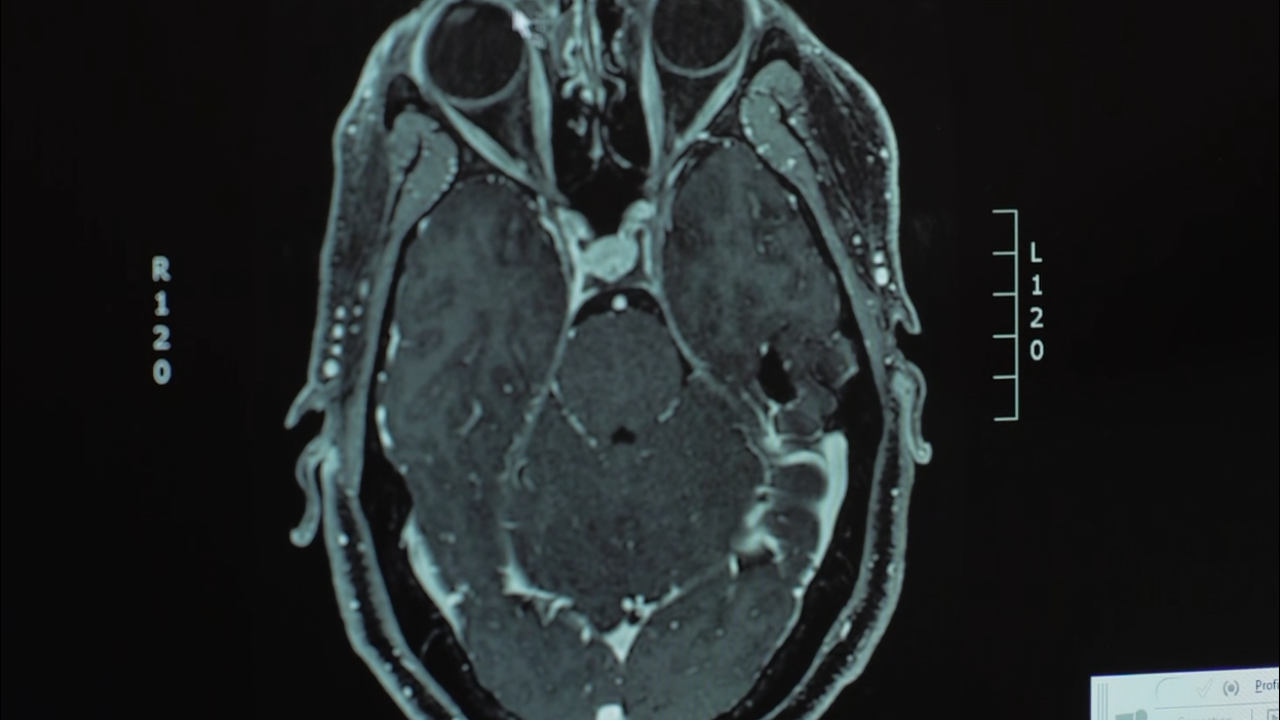 ORLANDO, Fla. (Ivanhoe Newswire) – The U.S. population is aging rapidly. Nearly one in seven, or almost 15 percent, of Americans are 65 or older.

While aging is inevitable, it doesn’t mean your mind has to slow down. In fact, 70 could be the new 30 when it comes to your brain.

The first: aging means cognitive decline. It’s true: your brain may slow down and shrink a bit, which could affect your ability to retrieve certain information quickly, but abstract thinking, which triggers math ability, language, and problem solving improves with age.

Another myth: older people can’t learn new things. Your brain is capable of changing at any age.

Fallacy number three: older people forget things more often than younger people. The difference between a short-term memory lapse in a 70-year-old and one in a 20-year-old isn’t what you think.

It’s just that when a younger person walks into a room and forgets why, they don’t worry about it. When a 70-year old forgets where they left their keys, they automatically think they’re losing their mind. And our last myth: there’s nothing you can do to protect your brain. Exercise, a healthy diet, getting enough sleep, and being socially active have all shown to boost brain power.

The Seattle Longitudinal study, which tracked the cognitive abilities of thousands of adults over 50 years, showed people actually performed better on tests of verbal abilities, spatial reasoning, math, and abstract reasoning in middle age than they did when they were young adults.