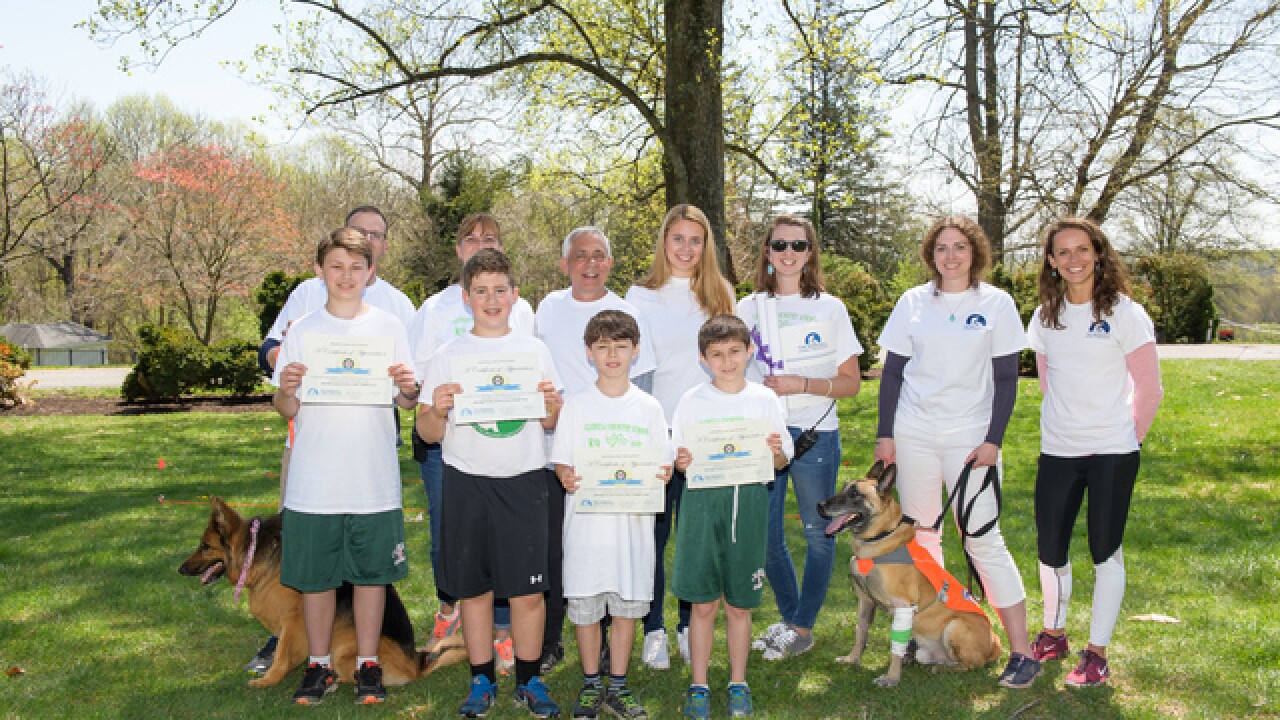 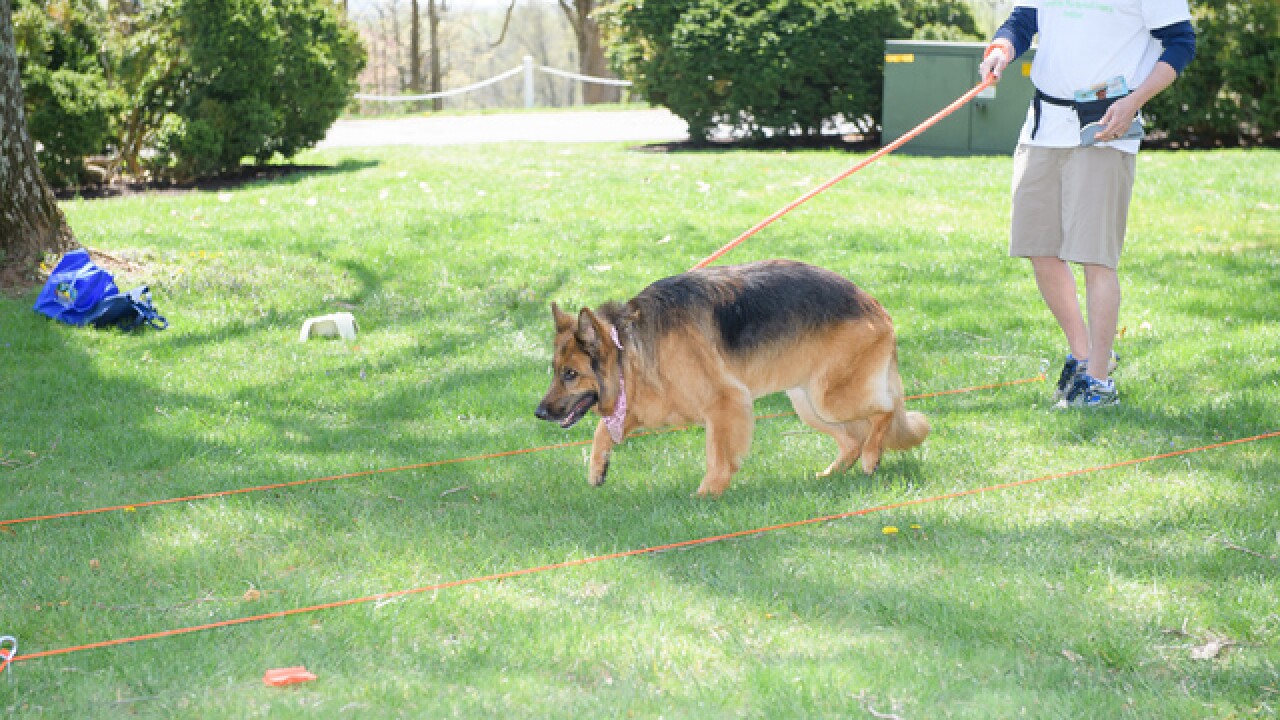 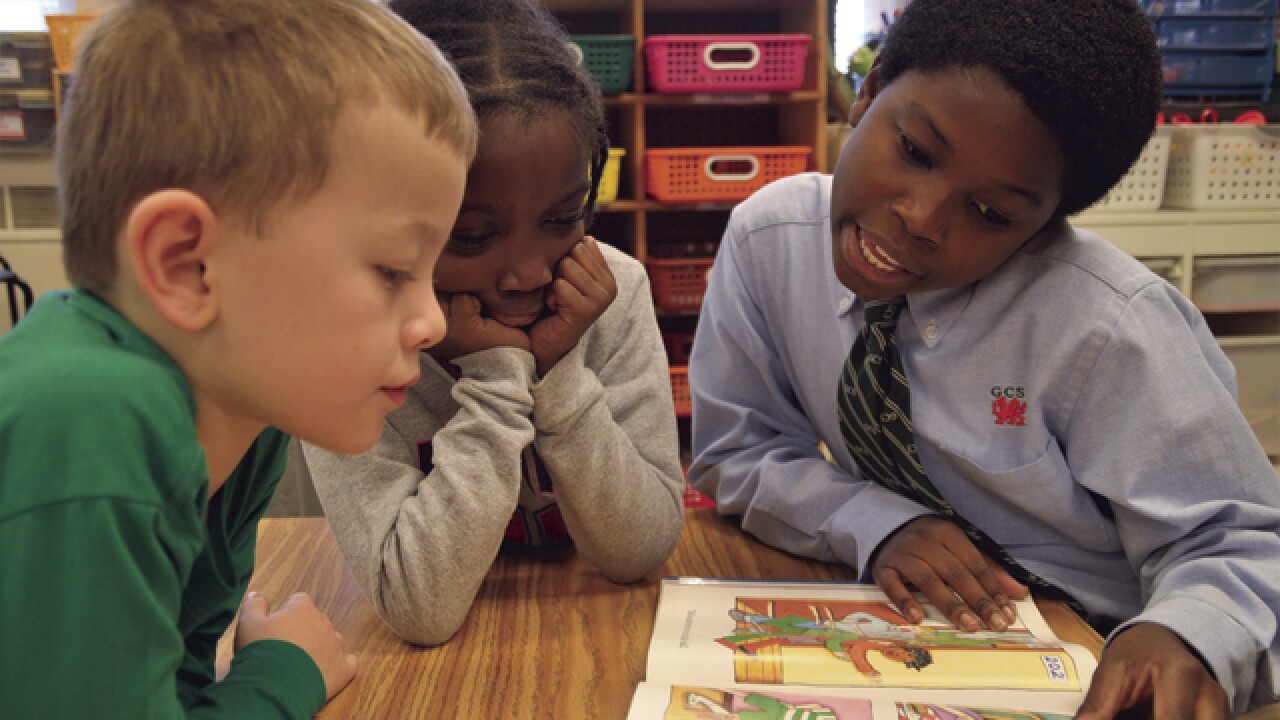 Last year, we told you about the kindness rocks taking over Baltimore. Messages of hope and positivity, hidden in plain sight for strangers to find, keep or share.

The movement has found its way to Glenelg Country School in Howard County, where students are painting their own kindness rocks to place around campus.

"Even if you feel like its pointless, that no one would get it or it wouldn't matter to them, it could change their week or their life," said Brogen, a 7th grader at Glenelg Country School.

The kindness rocks are part of a kindness and character elective started by a teacher named Sherry Mobley a couple of years ago. Its just one of the many ways the school is taking kindness and compassion to new levels.

"As teachers, we model for them the behaviors and the expectations we have. We talk about it, we use the vocabulary with the children," said Anne Wooleyhand, the head of the Lower School. "It becomes part of who they are and part of their everyday practice."

The Lower School practices kindness through "CHAMPS," or Children Against Mines Program. They raise awareness about landmines in war-torn countries. The students also raise money to purchase mine-detection dogs or prosthetics for people injured in mines.

The program had such an impact on 14-year-old Josef Marschall when he was in the Lower School, his family adopted a retired mine-detection dog from Lebanon named Nutmeg. The dog regularly visits the school and Marschall's family made a stuffed replica dog of Nutmeg to raise money for CHAMPS.

"I really wanted to learn more about mine detection dogs and the work that they did," said Marschall. "So through this program, I learned the devastation that mines can cause to different communities. It builds on a person's citizenship and their character."

And the kindness just keeps spreading. The older students read to the younger kids, they write notes to the homeless, put together care packages, and organize charity races. They're small acts of compassion that can make a big difference, even if the students don't always see the results.

"It really encourages kids to be nicer and maybe you'd notice things you wouldn't notice before," said Brogen. "And you would just realize that people around you may need more help than you thought they did."