Two in custody, day after fatal shooting of Aberdeen man 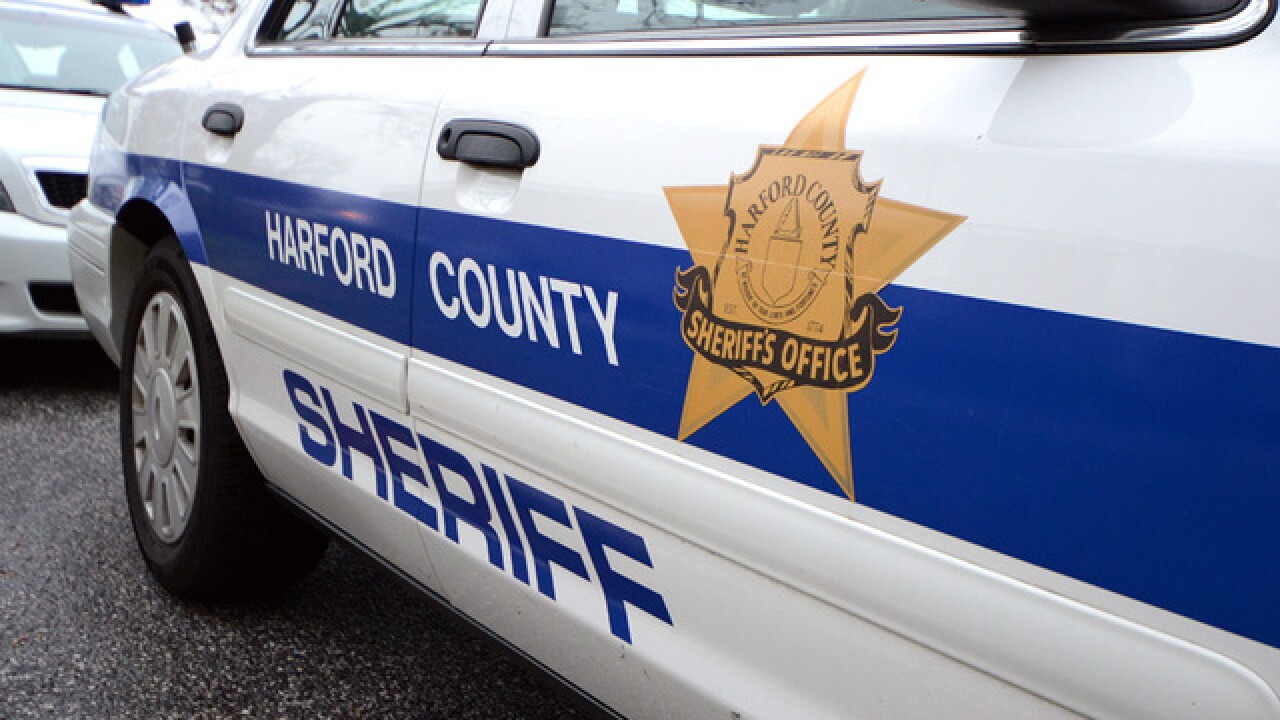 Two men are in custody a day after a man was shot dead in Aberdeen.

An investigation revealed Sterette was walking in the 200 block of Perrywood Court early Sunday morning, when Napoli exited the passenger seat of a vehicle and attempted to rob the victim. At some point during the robbery, Napoli pulled a handgun and fired, striking Sterette in the head, killing him.

With assistance from the Metropolitan Police, detectives were able to identify Napoli and Hall as the suspects. Both were arrested Monday without incident.

Each faces first degree murder and assault charges as well as weapons charges.

The subjects currently being held in Washington D.C., awaiting extradition.