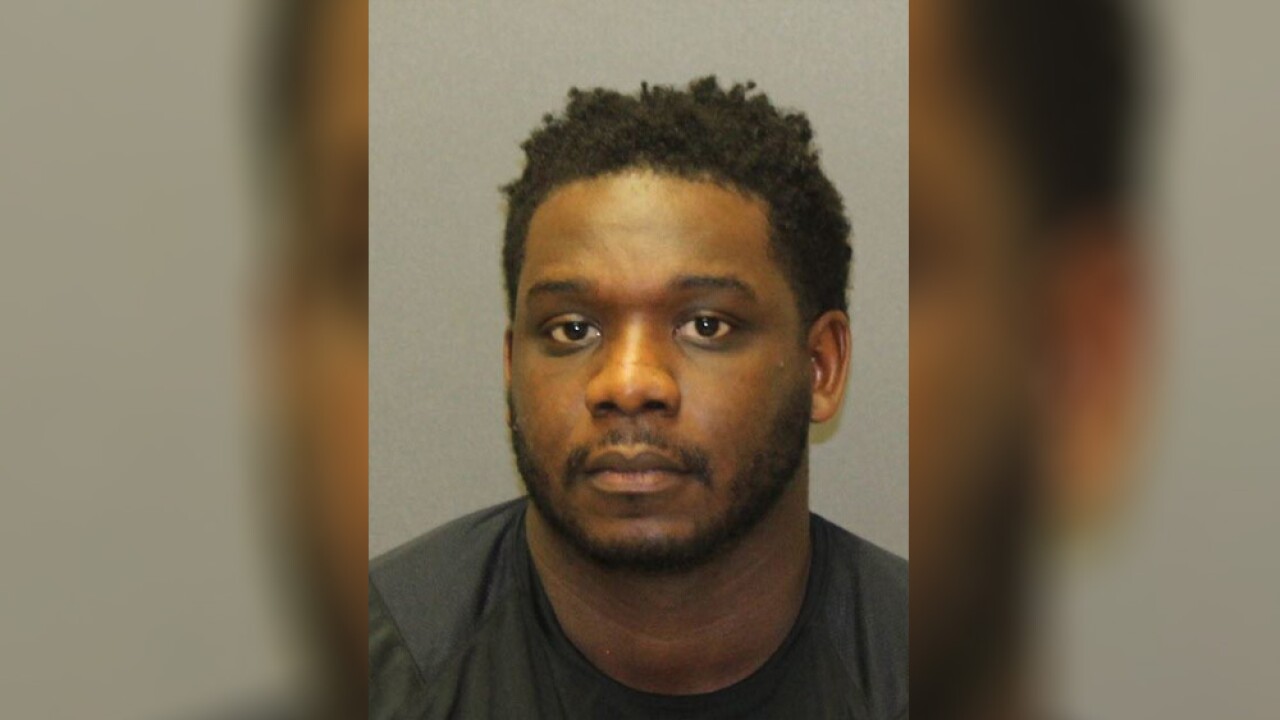 EDGEWOOD, Md. — Harford County detectives have arrested and charged the suspect that was involved in the Saturday night stabbing of Derik Jackson.

Following the investigation, detectives identified 30-year-old Sylvester Prioleau, Jr., of the 2000 block of Hanson Road, as the suspect. A warrant was issued for his arrest on Wednesday, and he was taken into custody, without incident, on that same evening.

He is currently being held without bail.