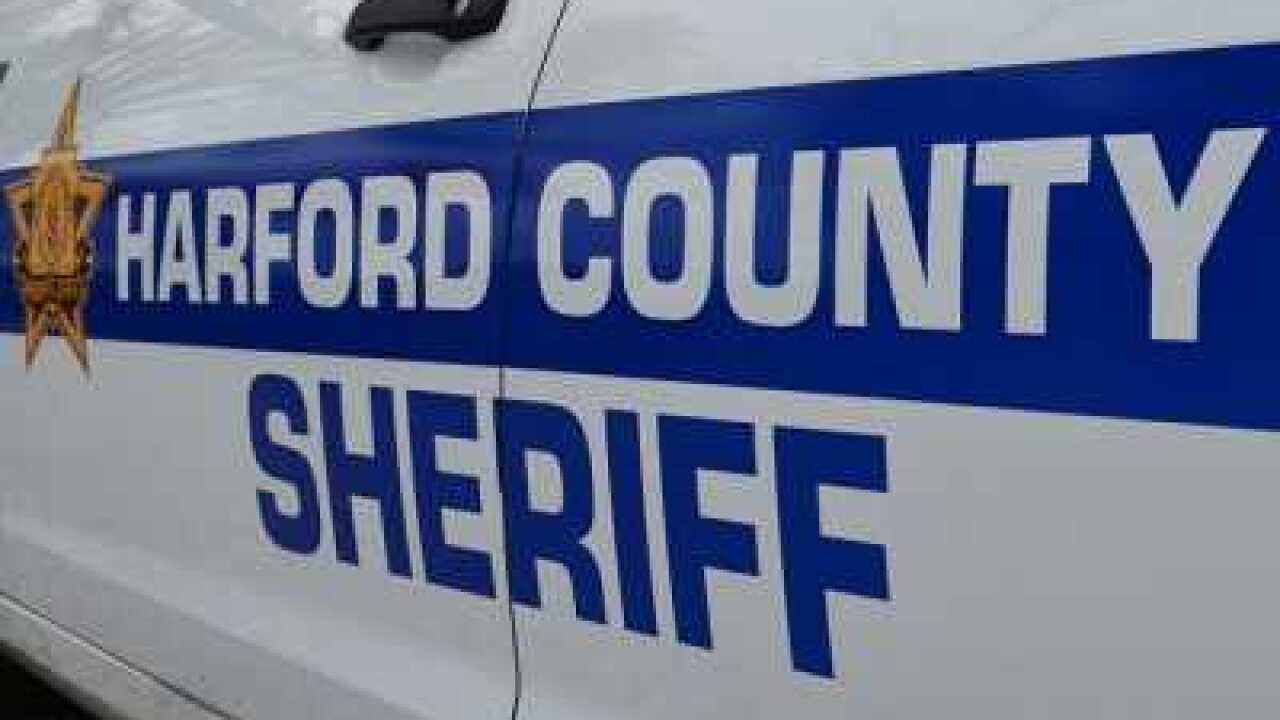 EDGEWOOD, Md. — The Harford County Sheriff's Office is investigating a stabbing that occurred in the area of 500 Crownwood Court in Edgewood on Saturday.

According to deputies, 28-year-old Derik William Jackson was transported to a local hospital by family members for treatment of his injuries before being moved to the University of Maryland Shock Trauma Center.

Through an initial investigation, deputies found evidence that indicates the stabbing to be a targeted assault that occurred following an altercation with multiple people. Following the altercation, Jackson realized he was injured and was brought to the hospital. Officials say that the suspect fled the scene.

At this time, Jackson's injuries are believed to be non-life-threatening.

The investigation is still ongoing at this time. Anyone with information about the stabbing is asked to call the Harford County Sheriff's Office Criminal Investigations Division at (410) 879-7929.

Those who want to remain anonymous may report online here, through the Metro Crime Stoppers Text Message or through Harford Crime Solvers at 1-888-540-8477.

To text Metro Crime Stoppers, text "CRIMES" to 274637, begin the message with "MCS" and then add the information.