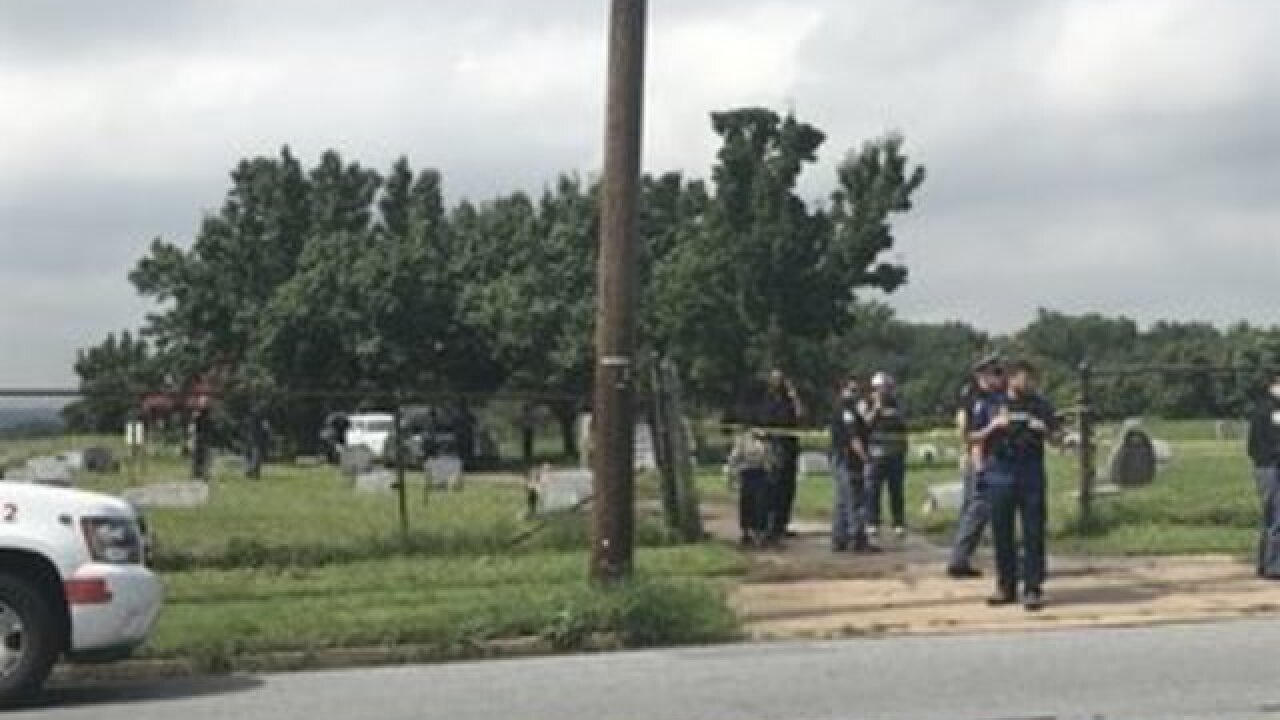 Baltimore County Police are reporting that the second person that was in grave condition after Wednesday's funeral shooting has died.

RELATED: One dead, one injured in Lansdowne funeral shooting

Officials have identified the man as 25-year-old Montrell Johnson.

This comes after a man was shot and killed while attending his younger brother's funeral at Mt. Zion Cemetery at 3900 Hollins Ferry Road.

Police were dispatched to the scene of the cemetery after a call was received reporting a shooting with injuries.

Detectives are continuing to investigate the shooting incident and are trying to figure out why this targeted attack happened.