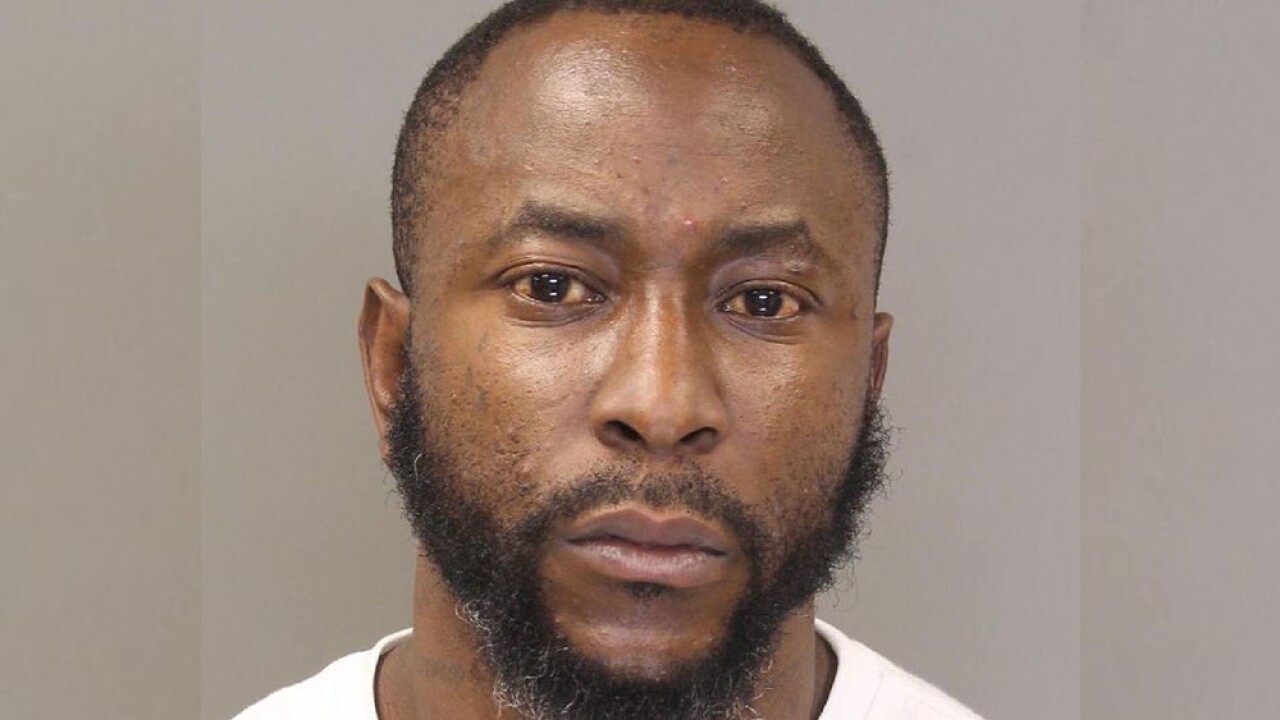 WHITE MARSH, Md. — Baltimore County Police have released the identity of the man they arrested during an investigation into a van filled with 660 gallons of fuel at a Royal Farms in White Marsh.

RELATED: Van caught stealing fuel in White Marsh was second incident of its kind in a day

Police say 30-year-old Tyrone Gerard Uyaha Strickland was arrested after he was suspected of stealing fuel at the gas station near Ebenezer Road and Pulaski Highway. They say Strickland was attempting to leave the parking lot of the station when he was pulled over and unable to produce a driver's license or registration card for the suspicious vehicle.

After learning that the van was carrying over 600 gallons of fuel, officers also found several questionable gift cards that were believed to have been used to take the gas.

Strickland was charged with five felony charges involving the misuse of the Royal Farms gift cards, driving on a revoked license, and issued other relevant traffic citations. He is held at the Baltimore County Detention Center on $5000 bond pending a bail review hearing on Wednesday.