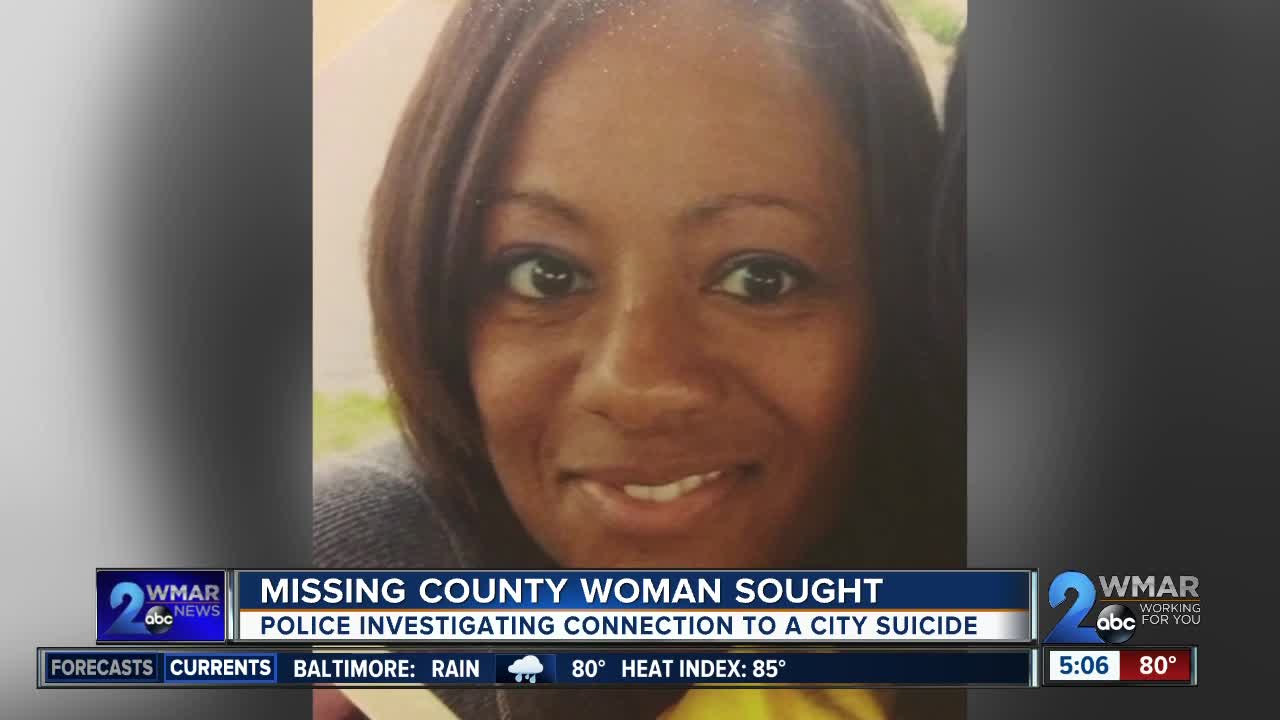 Baltimore County Police were blunt Wednesday -- the chief herself saying her detectives suspect something sinister behind the 50-year old's disappearance.

BALTIMORE — Charla Melvin is a mother and a grandmother.

The last anyone saw of her was Saturday morning in Millford Mill, the site where yesterday, her family pleaded with the public for any tips.

"She has a lot of loved ones who appreciate and love her very much, so we are hoping you can do whatever you can to step forward and searching and in prayer," said her cousin Dena Fischer.

Complicating things is that Melvin has a health condition as well.

Baltimore County Police were blunt Wednesday -- the chief herself saying her detectives suspect something sinister behind the 50-year old's disappearance.

"Right now, where we are, there is not much we can divulge, but there is enough that has come up in the investigation that we are concerned that there has been foul play," said Baltimore County Police Chief Melissa Hyatt.

And that foul play may be connected to the foul sight that greeted Carver High School students Tuesday morning in a park across the street from the city school.

There -- from the top of the fence hanged a body.

Davis, according to Melvin's family, is her cousin.

Some of Melvin's family has said they believe Davis is to blame for her disappearance before police sau he took his own life.

City and county police say they are aware of the claim and are actively investigating that possibility.

Detectives say to be certain, they must locate Melvin and her black Hyundai Santa Fe -- which police say was last seen in West Baltimore.