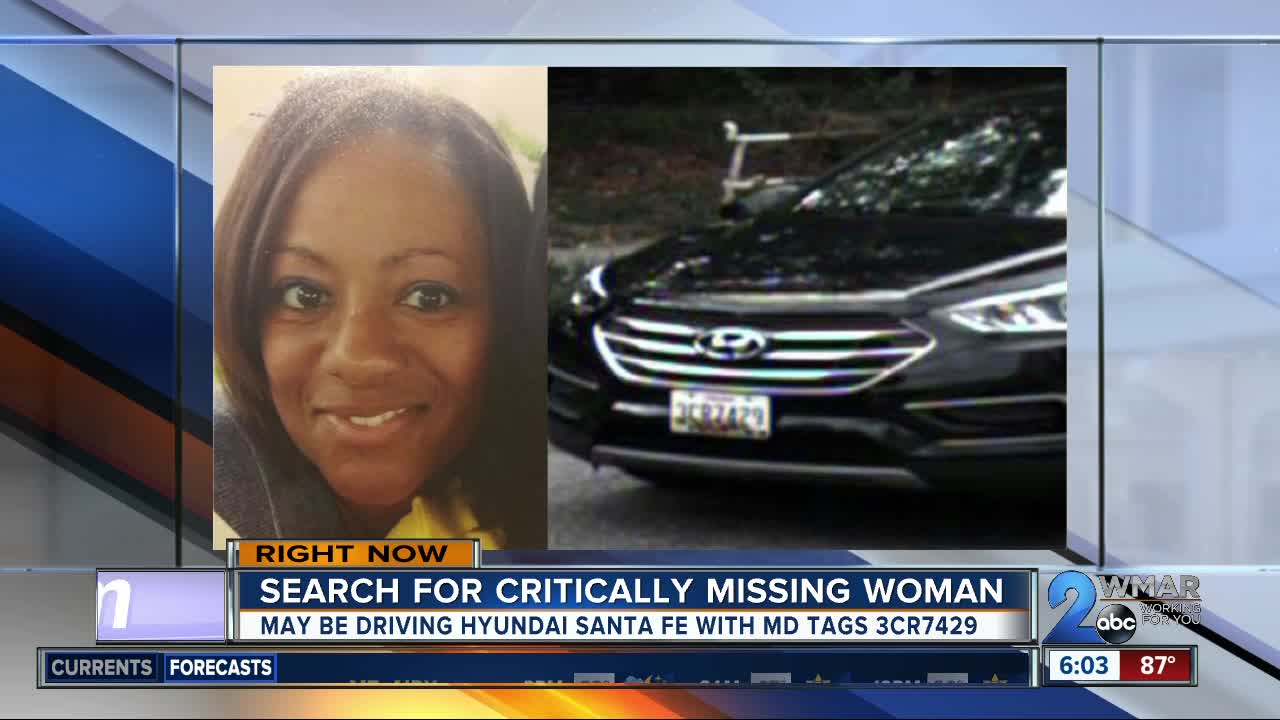 Baltimore County Police suspect foul play may be involved in the disappearance of a Milford Mill woman. 50-year-old Charla Melvin was last seen Saturday September 7, in the 3700 block of Twin Lakes Court. 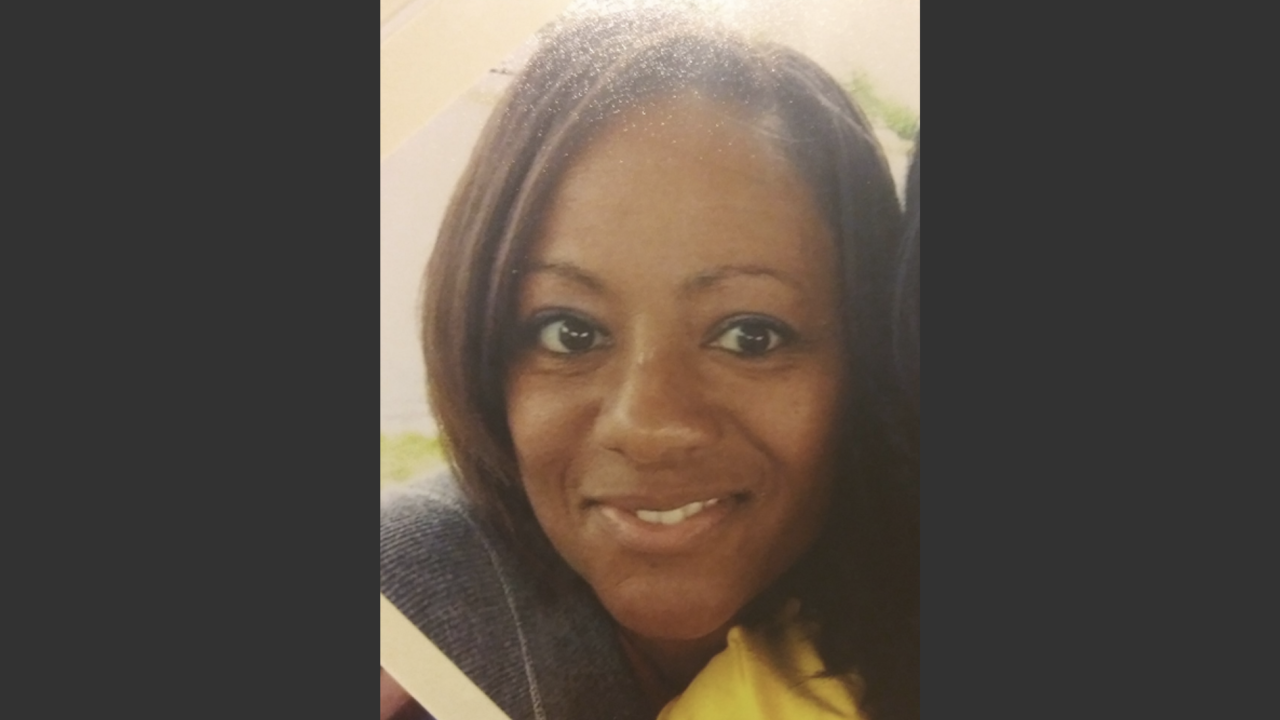 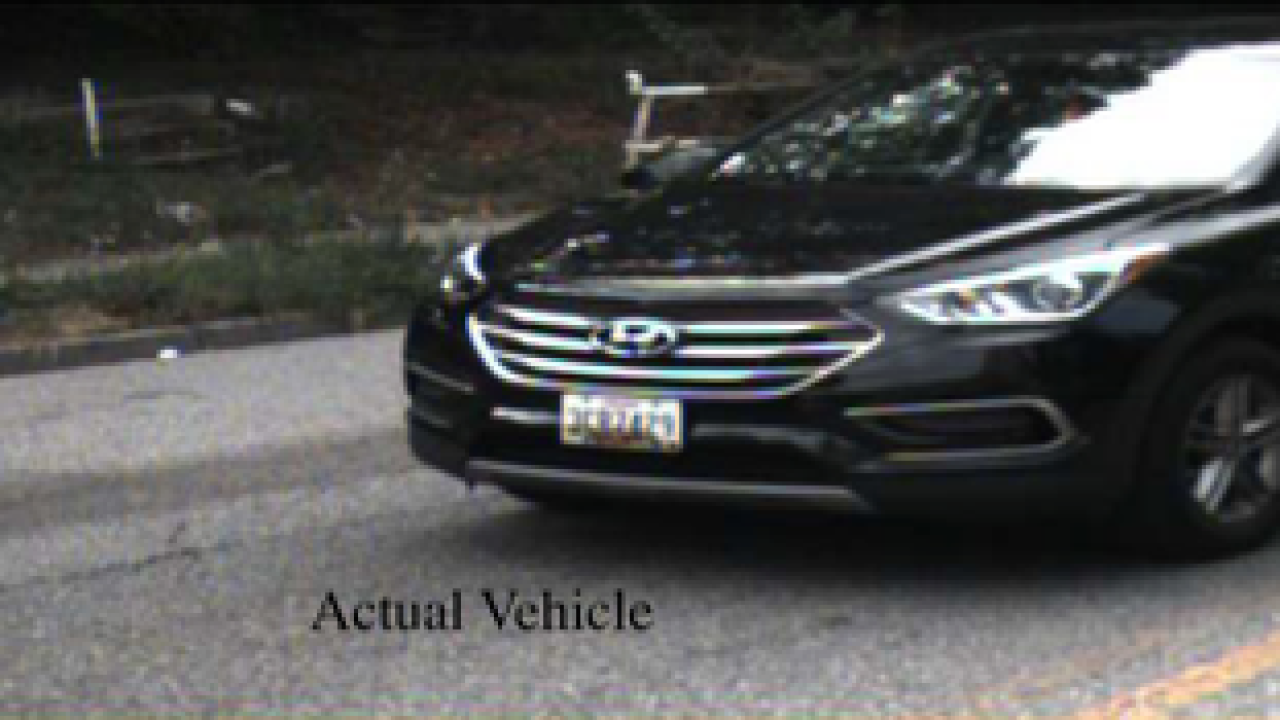 PIKESVILLE, Md. — Baltimore County Police suspect foul play may be involved in the disappearance of a Milford Mill woman.

Police believe she may have last gone to West Baltimore, in a black 2017 Hyundai Santa Fe with a Maryland tag of 3CR7429.

But they say enough information has been gathered to cause family and friends to be concerned for her safety.

Melvin's daughter, Marquitta Rose said Wednesday that it was unusual for her mother to go missing.

Police say Melvin is 5 feet 2 and 120 pounds, and has a rose tattoo on her body. She also reportedly has a minor health condition.