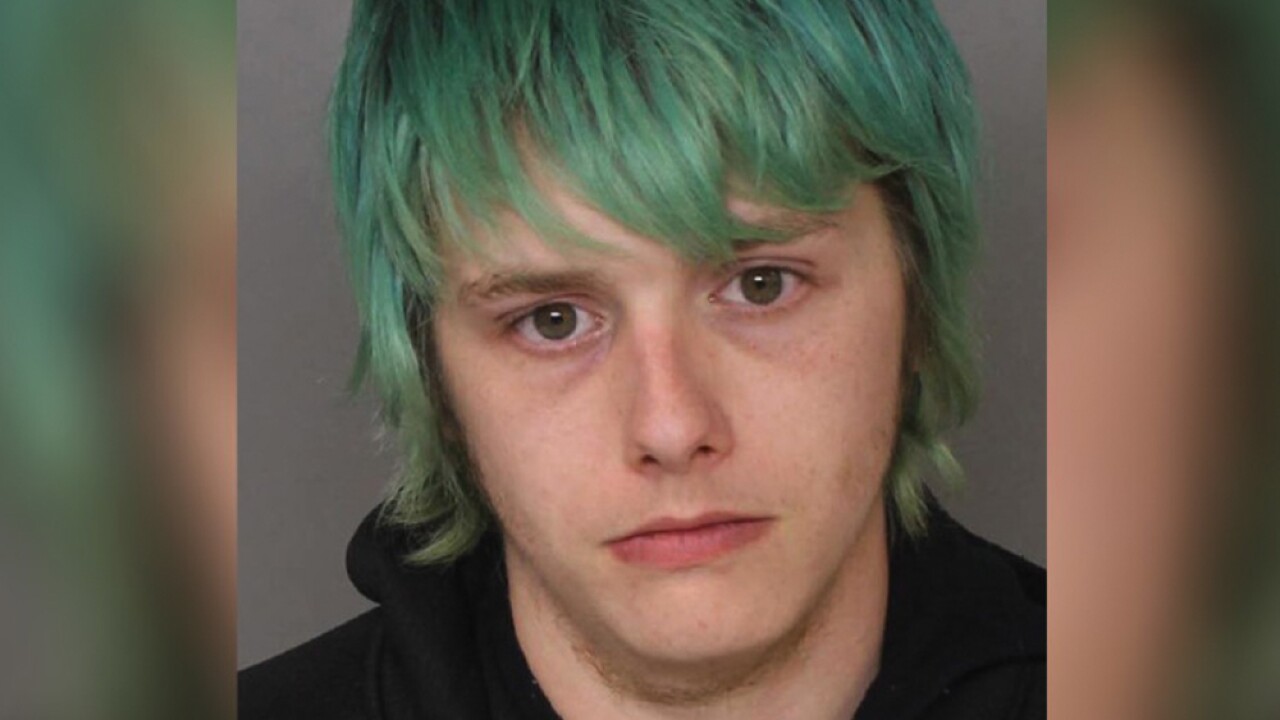 WHITE MARSH, Md. — A suspect that police say attempted to rob a 71-year-old woman at an ATM on December 9, 2018 has been identified, arrested and charged.

After releasing photos of the suspect, police say they received an outpouring of calls that all named 25-year-old Jon Codi Moenius, of the 11000 block of Silver Spruce Terrace, as the suspect.

Moenius was arrested on Friday.

He is currently being held without bail at the Baltimore County Detention Center pending a bail review hearing and is being charged with robbery, armed robbery, first and second degree assault and use of a dangerous weapon in the commission of a crime.